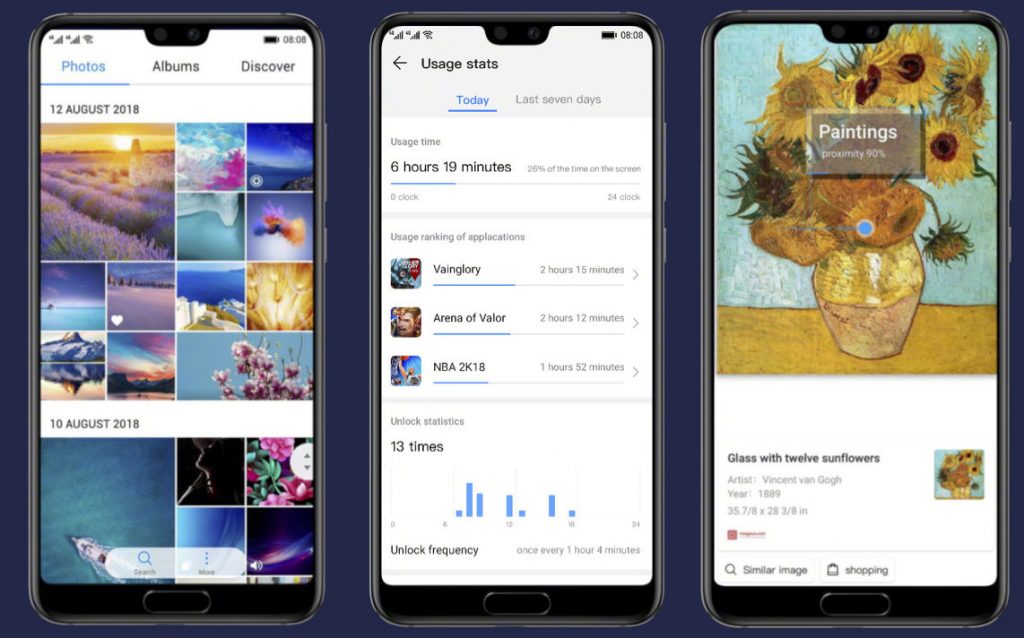 Huawei at the IFA 2018 last week introduced EMUI 9.0 based on Android 9.0 (Pie) which will be first introduced with the Mate 20 series that will be launched on October 16th. It said that EMUI has 350 million daily active users across 216 countries and regions. The company said that EMUI 9.0 will feature Natural UX design with integration of nature’s sound and color with natural minimalist style, returning to the natural immersive design. 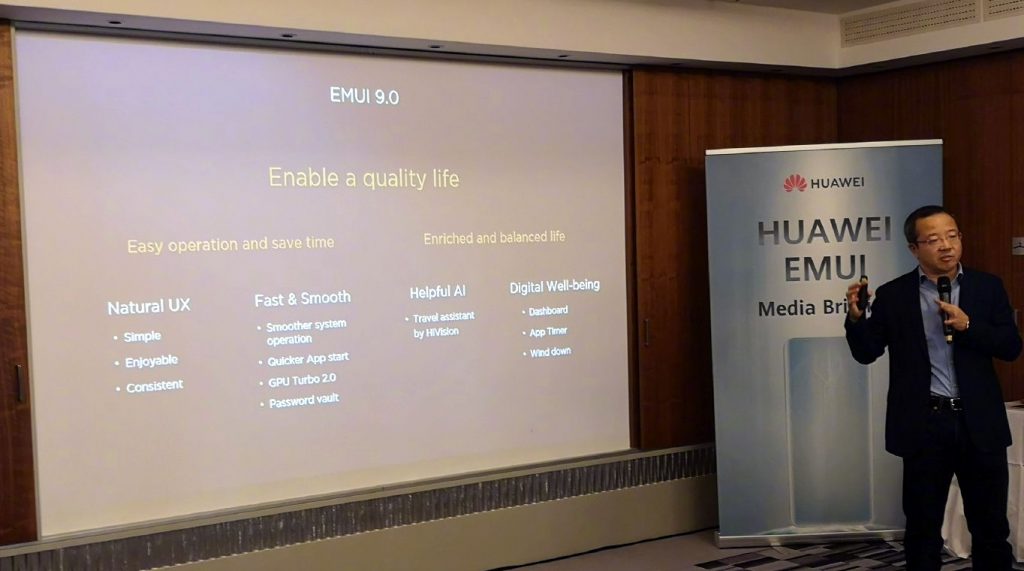 This also brings down number of settings from 940 in EMUI 8.0 to 843 in EMUI 9.0. It also promises smooth experience with GPU Turbo 2.0, and Helpful AI. Supported operators has been increased from 90 to 147, and the number of APIs has been increased from 22API to 33API, which can identify the scene. It will support more than 1500 atomization services, up from 500. HiVision in EMUI9.0 can identify most of the world’s places of interest and over 10 million paintings. 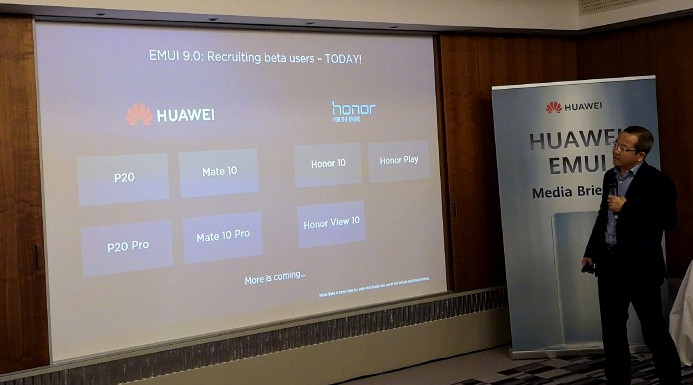 Huawei will roll out EMUI 9.0 in beta for Mate 10, Mate 10 Pro, P20, P20 Pro, Honor 10, Honor View 10, and Honor Play soon. It should eventually be released to other devices int the coming months, and we will hear more at the Mate 20 series launch in London on October 16th.