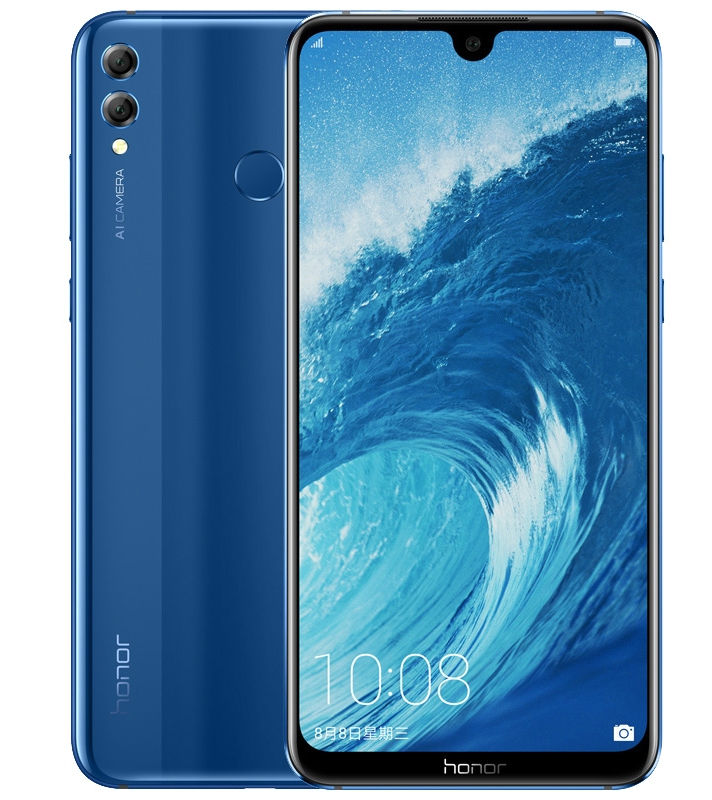 Huawei’s Honor brand already confirmed that it will introduced the Honor 8X and 8X Max smartphones at an event in China on September 5th. Today the company confirmed some of the specifications of the 8X Max and also shared some images. This includes a 7.12-inch Full HD+ display with a notch and over 90% screen-to-body ratio, front-ported speaker with Dolby Atoms for 360-degree audio, rear-mounted fingerprint sensor, fast charging and more.

The Honor 8X with the model number JSN-AL00 / JSN-TL00 have been certified by TENAA, which is expected to be powered by Kirin 710 SoC, feature better cameras compared to the 8X Max, but it will have a slightly smaller 6.5-inch FHD+ screen and a 3650mAh battery. We still don’t images of the 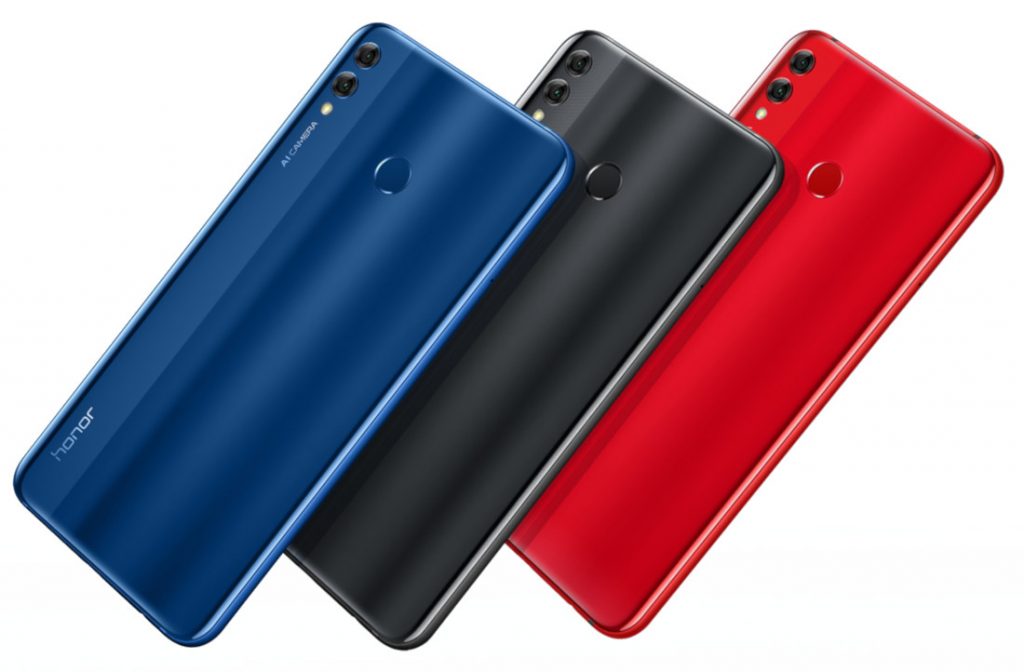 The Honor 8X Max will come in Black, Blue and Red colors, and the 8X will also come in Purple color, in addition to those colors. We should know more details including the price when the phones go official on Wednesday.