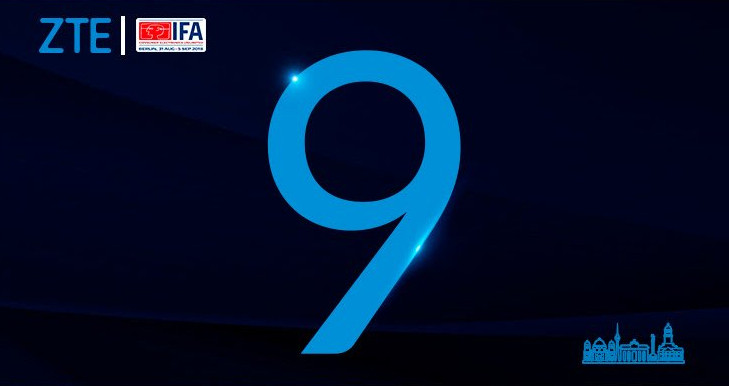 ZTE has announced an event at the IFA 2018 in Berlin later this month where it is expected to introduce Axon 9, successor of the Axon 7 that was introduced back in 2016, according to the teaser. ZTE will also introduce “leading 5G innovations” on display at a trade show booth.

The Axon 9 is expected to feature 18:9 aspect ratio display, powered by Snapdragon 845 SoC and feature dual rear cameras, similar to most other flagships. ZTE is also expected to introduce new Blade series smartphone at the event.

Back in April, the US Govt banned ZTE from using American technology for seven years. Last month the US Secretary of Commerce Department lifted the ban on American firms selling products to them, after ZTE paid the final penalty of $400 million from the $1.4 billion in escrow at a U.S. bank.

ZTE’s IFA event is scheduled for 30th August and starts at 4PM CEST (7:30 PM IST). We should know more details about the smartphone in the coming weeks.