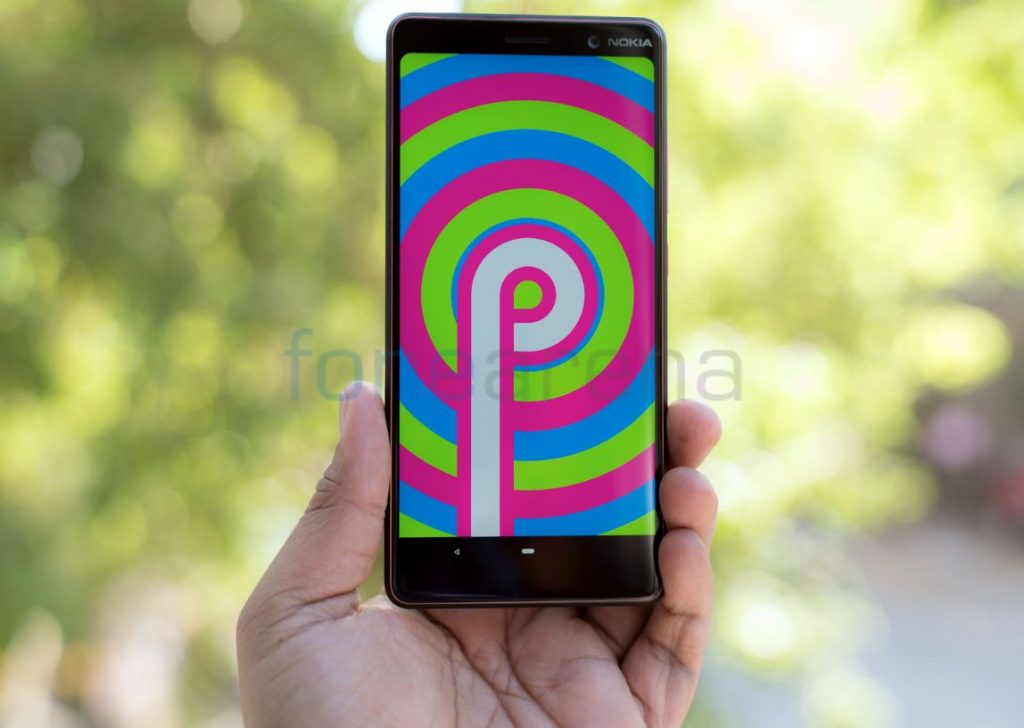 Google released final Android P Beta 4 (DP5) for Pixel smartphones last month. It already said that the final stable Android P 9.0 release for the Pixel smartphones is expected sometime Q3. Now @evleaks has tweeted that the launch date is set for August 20, which coincides with the Android O launch on August 21 last year on the day of solar eclipse.

Google is also expected to announce the name of Android P on August 20th. What do you think Android P will be called?