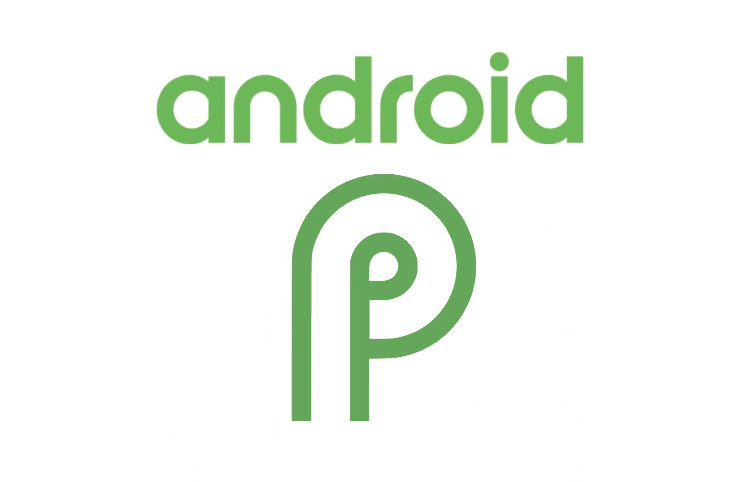 Google released Android P beta few hours back at the Google I/O 2018, couple of months after it released the first developer preview in March. Even though the DP1 brought several features such as Indoor Positioning with Wi-Fi RTT, Display cutout or notch support, Enhanced messaging experience, Multi-camera support, HDR VP9 Video, HEIF image compression and more, the latest Beta (DP2) update brings even more features and support for gestures, finally. Let’s check out some of the top features. 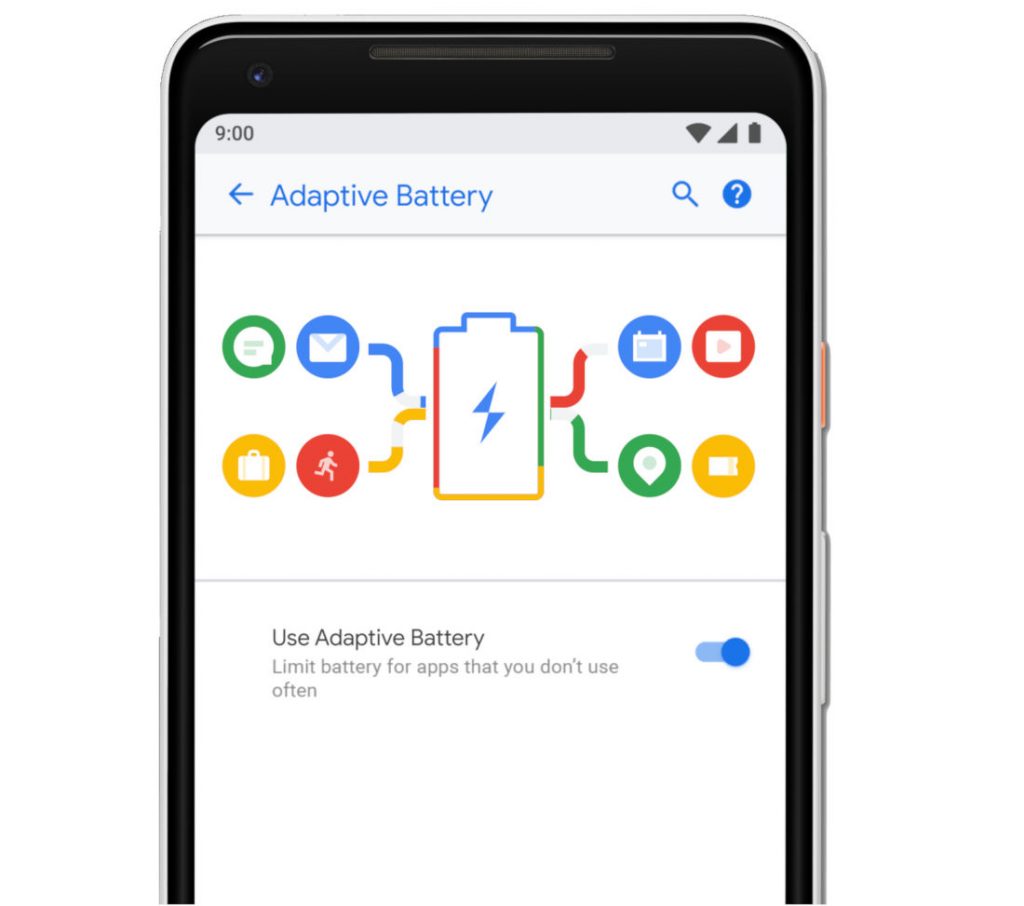 The new Adaptive Battery feature limits battery use for apps that you don’t use often based on machine learning with DeepMind that optimizes how apps use battery.  It puts running apps into groups with different restrictions using four new “App Standby buckets” ranging from “active” to “rare”. Apps will change buckets over time, and apps not in the “active” bucket will have restrictions in: jobs, alarms, network and high-priority Firebase Cloud Messages.

In addition, Android P also brings machine learning to create Adaptive Brightness, which learns how you like to set the brightness slider given your surroundings, and then adjusts the screen brightness according to your preferences.

Android P finally brings system navigation gestures that can be accessed right from your homescreen. This is useful for taller phones, making one-handed usage comfortable.  With a single, clean home button, you can swipe up to see a newly designed Overview, the spot where at a glance you have full-screen previews of your recently used apps. You can tap to jump back into one of them. The new navigation simplifies multitasking and makes discovering related apps much easier.

In the Overview, users have a much larger view of what they were doing when they left each app, making it much easier to see and resume the activity. The Overview also provides access to search, predicted apps, and App Actions, and takes users to All Apps with another swipe.

Smart Text Selection recognizes the meaning of the text you’re selecting and suggests relevant actions, and it now works in Overview, making it easier to perform the action you want.

App Actions helps how you get to your next task more quickly by predicting what you want to do next.  This puts app’s core capabilities in front of users as suggestions to handle their tasks, from key touch-points across the system like the Launcher and Smart Text Selection, Google Play, Google Search app, and the Assistant. For example, when you connect your headphones to your device, Android will surface an action to resume your favorite Spotify playlist.

Actions use machine learning to surface just the right apps to users based on their context or recent interactions.  Actions will be available soon for developers to try.

Slices brings a new way for apps to provide remote content to users. This can surface rich, templated UI in places like Google Search and Assistant. These are also interactive with support for actions, toggles, sliders, scrolling content, and more.

If you search for “Lyft” in Google Search, you can see an interactive Slice that gives you the price and time for a trip to work, and it’s interactive so you can quickly order the ride.

This is part for Android Jetpack, new set of libraries and tools for building apps. Through Jetpack, Slices implementation can target users all the way back to Kitkat — across 95% of active Android devices. 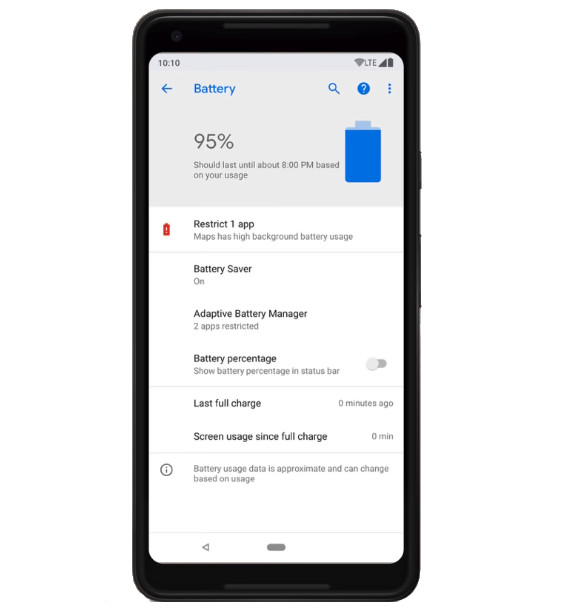 Google already said that Android P will improve Power efficiency, and Doze, App Standby, and Background Limits have been improved to further improve battery life. Now it has made  it simple for users to identify and manage apps that are using battery in the background. With Android Vitals, Android can detect battery-draining app behaviors such as excessive wake locks and others. Now in Android P, Battery Settings lists such apps and lets users restrict their background activities with a single tap.

When an app is restricted, its background jobs, alarms, services, and network access are affected. To stay off of the list, pay attention to your Android Vitals dashboard in the Play Console, which can help you understand performance and battery issues.

For developers, Google has added a standard API to let apps check whether they are restricted, as well as new ADB commands to let you them apply restrictions to the apps they are testing. Google also plans to add restrictions related metrics to Play Console Android Vitals dashboard in the future. 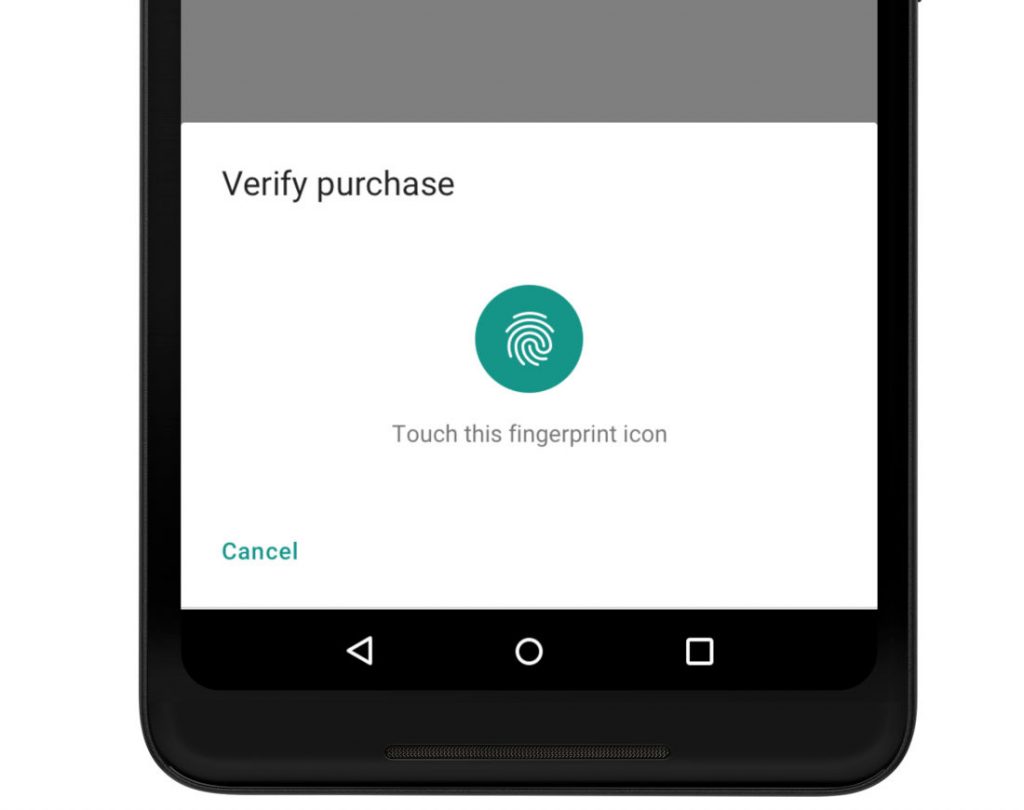 Android P includes Biometric Prompt that replaces the fingerprint dialog. In addition to supporting Fingerprints (including in-display sensors), it also supports Face and Iris authentication, providing a system-wide consistent experience.  There is a single USE_BIOMETRIC permission that covers all device-supported biometrics. Google says that the FingerprintManager and the corresponding USE_FINGERPRINT permission are now deprecated, and asks developers to switch to BiometricPrompt as soon as possible.

Android P also brings a redesigned Quick Settings, a better way to take and edit screenshots, simplified volume controls, an easier way to manage notifications and more.  These new actions are available across the platform that help make the things you do all the time easier than ever. New Magnifier widget, makes it easier to select text and manipulate the text cursor in text. It also brings Smart Replies to Notifications with an API to let developers provide this optimization to the users. 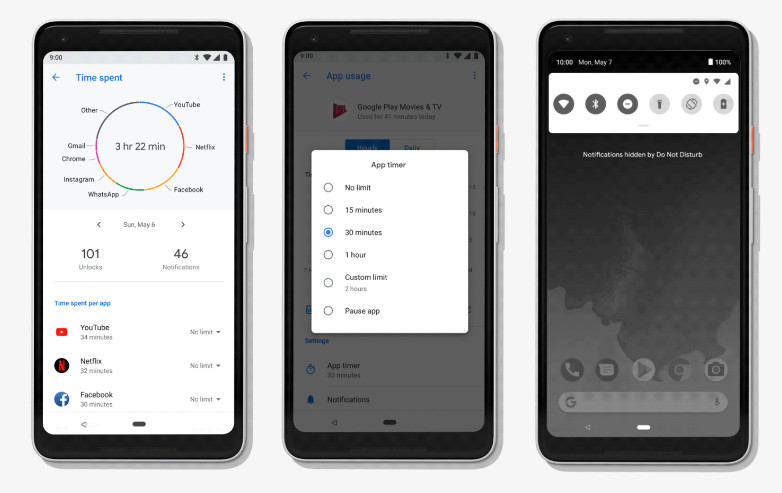 Google also said that Android P brings awareness and control of users’s digital well-being. A new Dashboard shows you how you’re spending time on your device, including time spent in apps, how many times you’ve unlocked your phone, and how many notifications you’ve received. App Timer lets you set time limits on apps, and will nudge you when you’re close to your limit and then gray out the icon to remind you of your goal.

The new Do Not Disturb mode silences not just the phone calls and notifications, but also all the visual interruptions that pop up on your screen. Google has also introduced a new gesture – if you turn your phone over on the table, it automatically enters Do Not Disturb so you can focus on being present. Wind Down will switch on Night Light when it gets dark, and it will turn on Do Not Disturb and fade the screen to grayscale at your chosen bedtime to help you remember to get to sleep at the time you want.