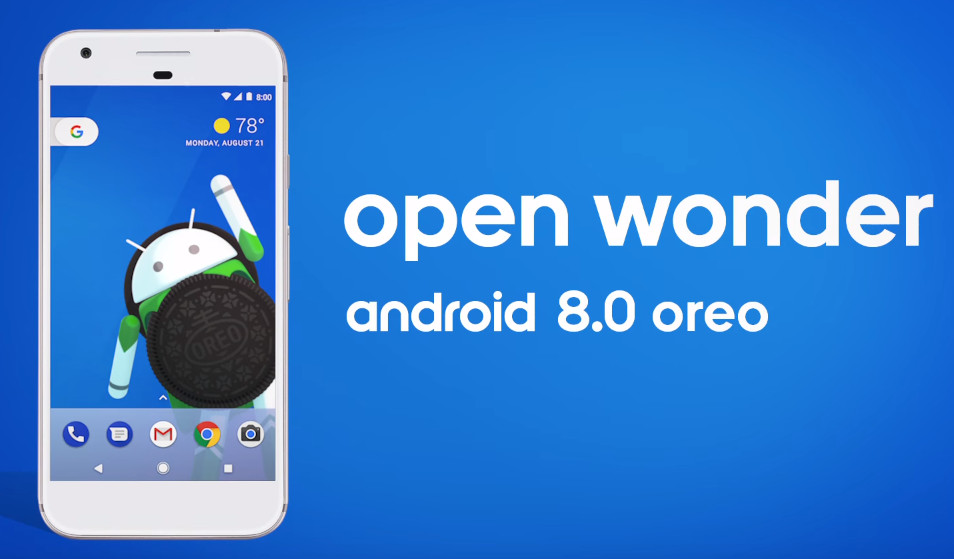 Google has finally confirmed that Android 8.0 ‘O’ will be called Oreo. It has also released final system images for Nexus 5X, Nexus 6P, Nexus Player, Pixel C, Pixel and Pixel XL that can be downloaded from Android developer website here and also started rolling out OTA update for those who have signed up for beta program. It is also pushing sources to Android Open Source Project (AOSP).

Google said that it has been working for last many months with Essential, Huawei, HTC, Kyocera, Motorola, HMD Global Home of Nokia Phones, Samsung, Sharp and Sony who are scheduled to be launching or upgrading new devices to Android 8.0 Oreo by the end of this year.