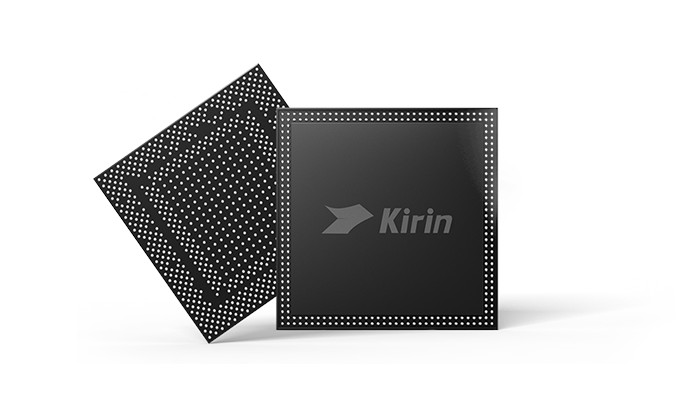 Huawei introduced the Nova 3i smartphone yesterday which is powered by the company’s new Kirin 710 SoC. It also detailed some of the features of the processor. It uses 12nm processor technology, first in the Kirin series. It has four ARM Cortex-A73 bigger cores clocked at 2.2GHz  and the other four smaller ARM Cortex-A53 cores are clocked at 1.7GHz. It has ARM Mali-G51 MP4 GPU. The company says that it will offer AI photo features and immersive gaming experience with independent ISP and DSP.

In Geekbench 4.1, the Nova 3i powered by Kirin 710 offers 75% better single-core scores and 68% better multi-core scores compared to the Kirin 659, says Huawei.

The ARM Mali-G51 MP4 GPU promises 1.3 times better performance compared to ARM-Mali T830 MP2 GPU used in the Kirin 659. With the new GPU Turbo technology, the GPU performance will be improved further. It offers Cat 12/13 speeds of up to 300 Mbps down/150 Mbps up and comes with Dual SIM, Dual VoLTE support to use 4G and VoLTE on both the SIMs at the same time and switch between them easily.

The Kirin 710 SoC is being rolled out starting from the Nova 3i, which is also expected to launch in India next week alongside the Nova 3, and it should be seen on other mid-range Huawei and Honor smartphone in the future.