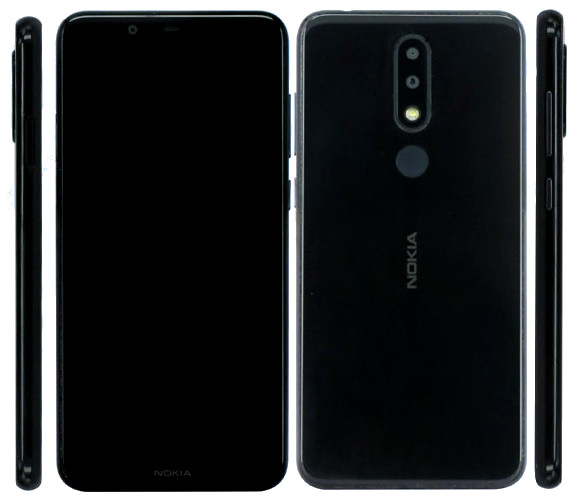 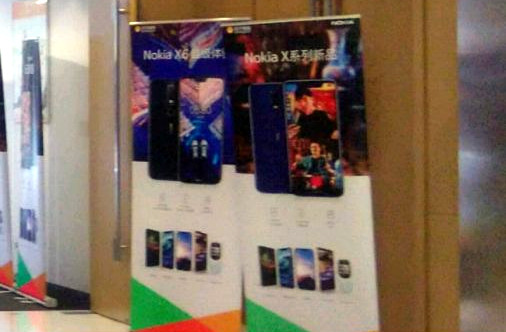 The report from China also says that HMD Global will introduce a new Snapadragon 710-powered smartphone and a Snapdragon 845-powered flagship in Q3 2018, which is between July and September, so there are chances we can expect the announcement at the IFA at the end of August. 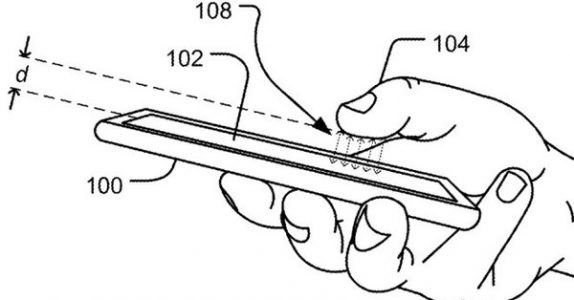 Details about the Nokia flagship code-named A1 Plus surfaced recently that revealed Snapdragon 845 SoC, in-display fingerprint sensor under the OLED display made by LG Display. This could be the Nokia 9.