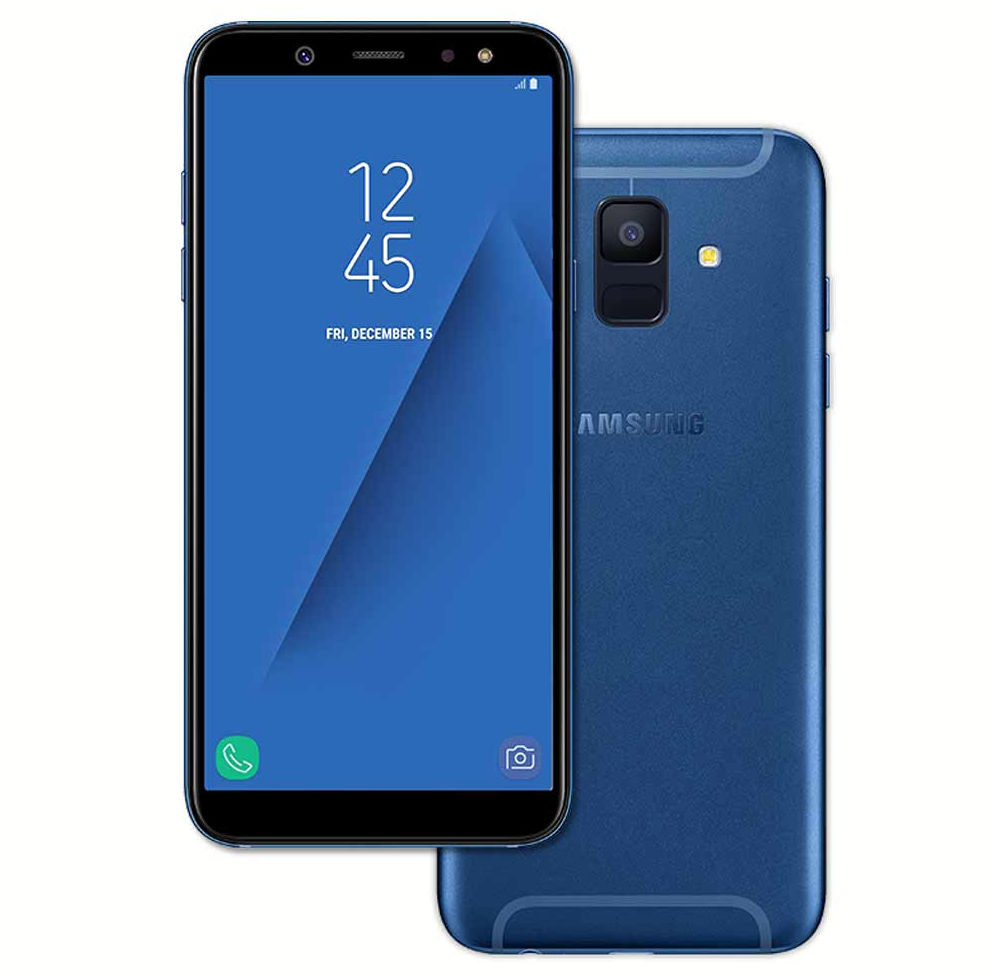 Samsung launched the Galaxy A6 smartphone in India last month starting at Rs. 21,990, along with the Galaxy A6+. Today the smartphone has received Rs. 2000 price cut in just a month of launch, and is available for Rs. 19,990. The company also introduced the 64GB version of the smartphone alongside for Rs. 22,990, now this variant of the phone will go on sale soon for Rs. 20,990, which is Rs. 2000 cheaper than the original price.

Samsung Galaxy J8 smartphone with a larger display, more storage, and a bigger battery, which went on sale today seems like a better deal compared to the A6 even after this price cut.