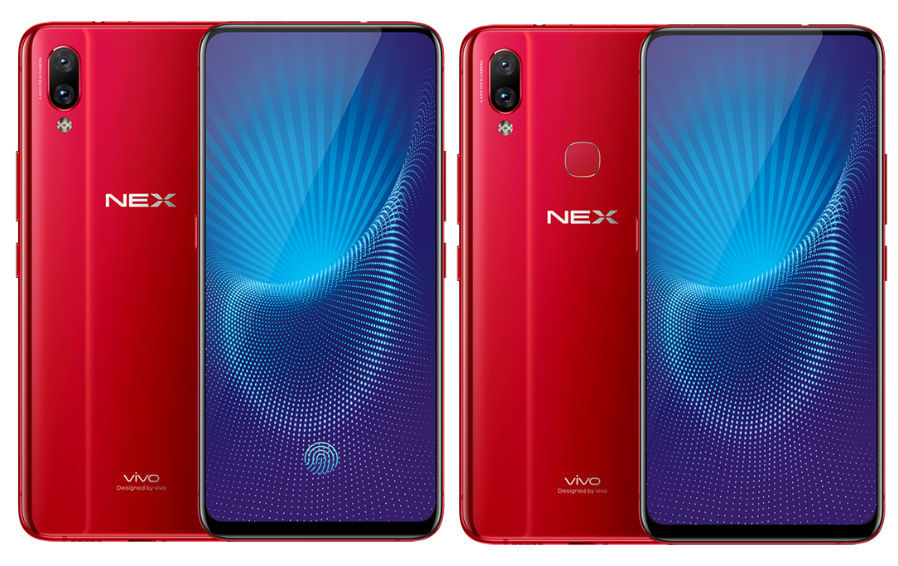 Earlier: Last week Vivo confirmed that it will introduce its flagship NEX series smartphone in China on June 12. Now the NEX S and NEX smartphones have been listed on the official Vivo site that reveals the design and the complete specifications of both the smartphones. Both the smartphones have a 6.59-inch Full HD+ display without a notch, but there is a small bezel below the display. The phone will likely use ultrasonic technology for proximity sensor and  piezoelectric ceramic acoustic system instead of a standard earpiece similar to the Mi MIX. Another image shows that pop-up camera. 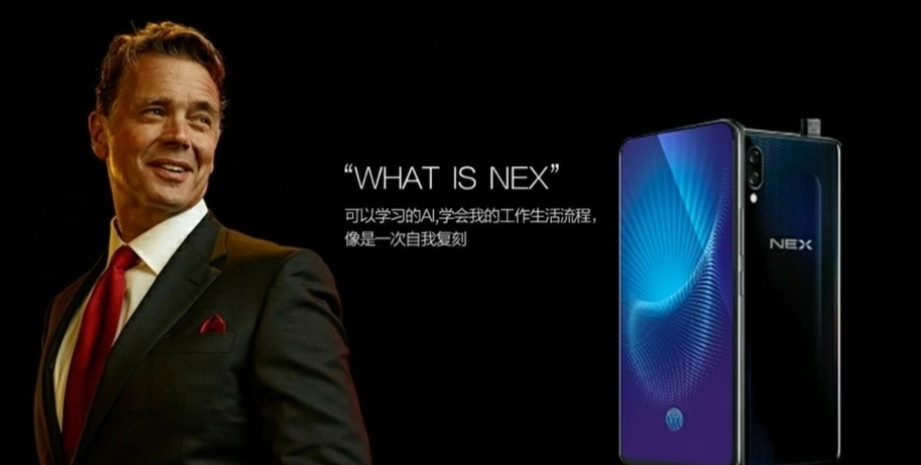 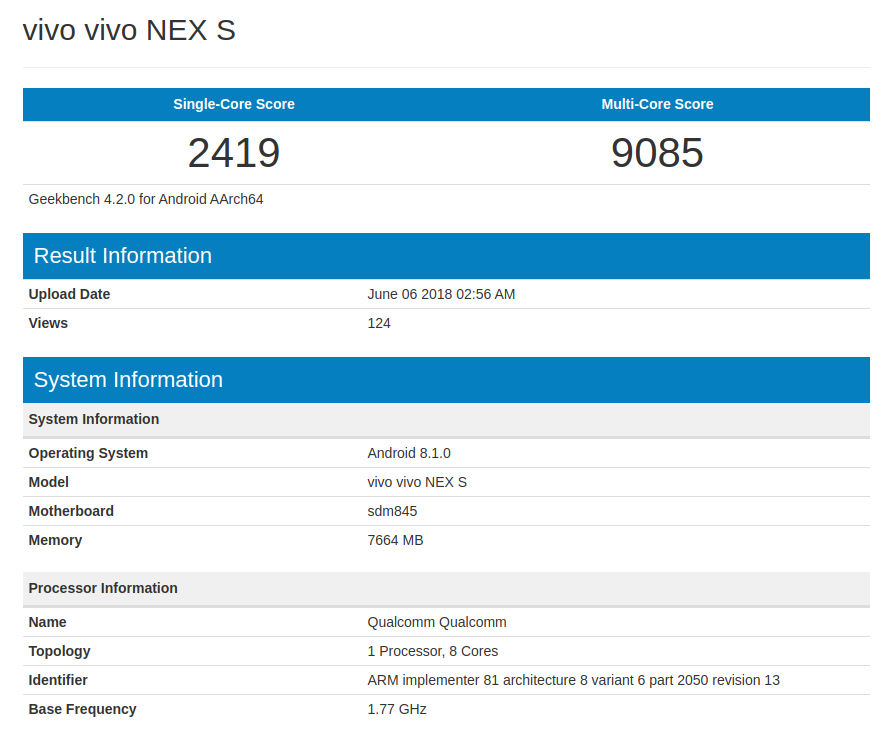 Latest Geekbench leak confirms that the version with Snapdragon 845 and 8GB of RAM will be called the NEX S. 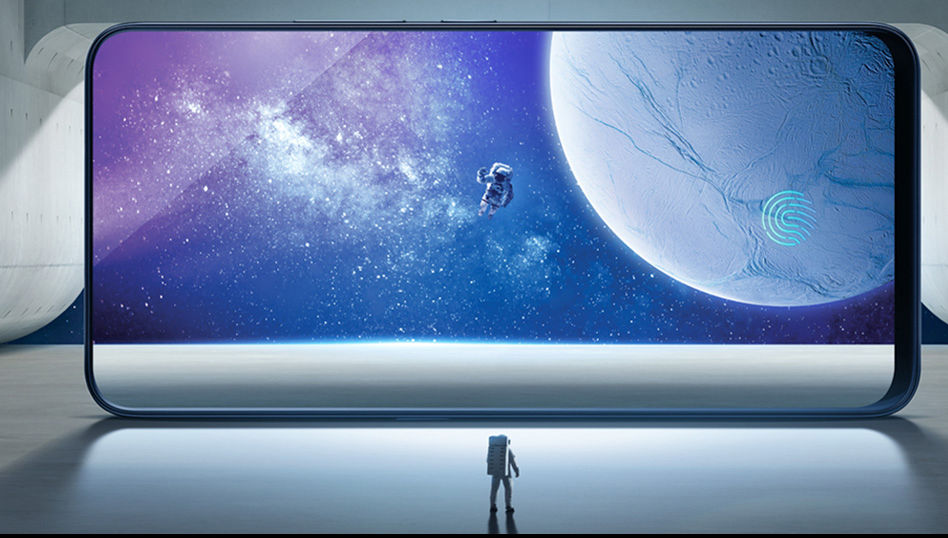