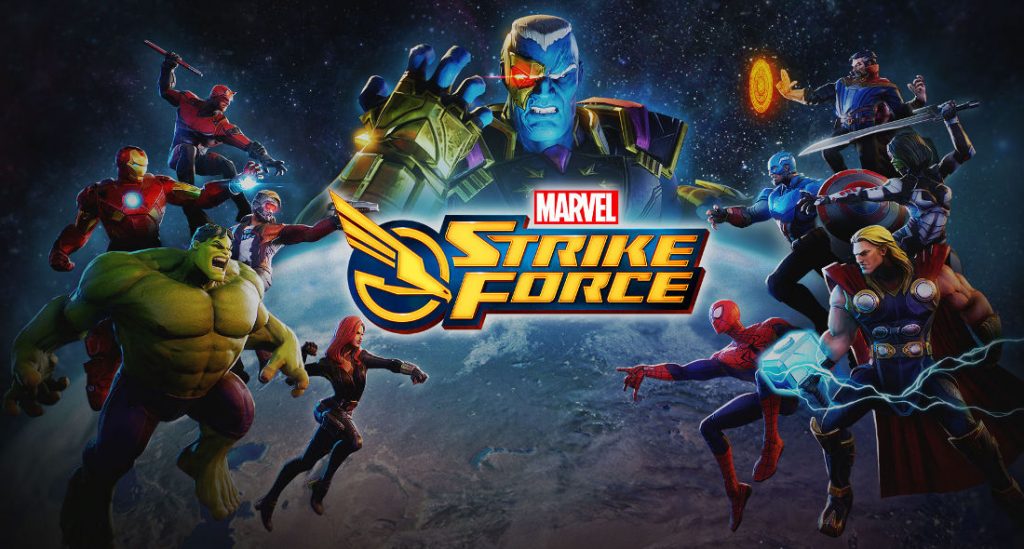 FoxNext Games has released MARVEL Strike Force, a new tactical free-to-play RPG for Android and iOS.  “An assault on Earth has begun and Super Heroes and Super Villains are working together to defend it! Lead the charge by assembling your ultimate squad, including Spider-Man, Doctor Strange, Groot, Rocket Raccoon, Loki, Elektra, Captain America and Iron Man, as you enter strategic combat against an all-new enemy threat,” says the game description.

You need to rRecruit your strike force and form a squad of powerful MARVEL Super Heroes and Super Villains like Iron Man, Captain America, Loki, Elektra, Dr. Strange and more.  You can get new outfit and upgrade your Super Heroes and Super Villains to become stronger than ever before. There are in-app purchases that starts from $1.99 for items like Power Cores and goes up to $149.99.

You need to pair up specific Super Heroes and Super Villains to perform combo moves to take out enemies. Expert in-fight tactics in 5v5 battles give you the power to vanquish the greatest villains of the Marvel Universe.