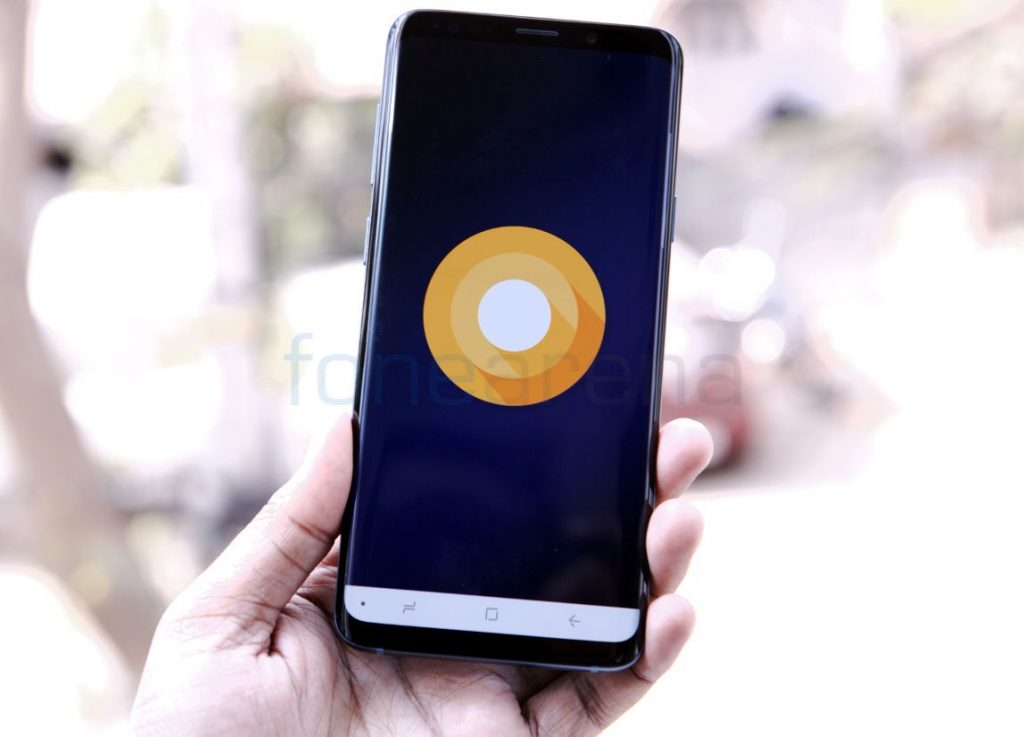 Samsung launched the Galaxy S9 and Galaxy S9+ smartphones in India last week. Now both the smartphones have received a new update that brings March 2018 Android security patch. It also brings improved stability to Face Unlock and camera for the Galaxy S9+ along with usual set of stability improvements and bug fixes for the phone. For me, the fingerprint sensor issue that doesn’t respond after sometime has been fixed with this update. 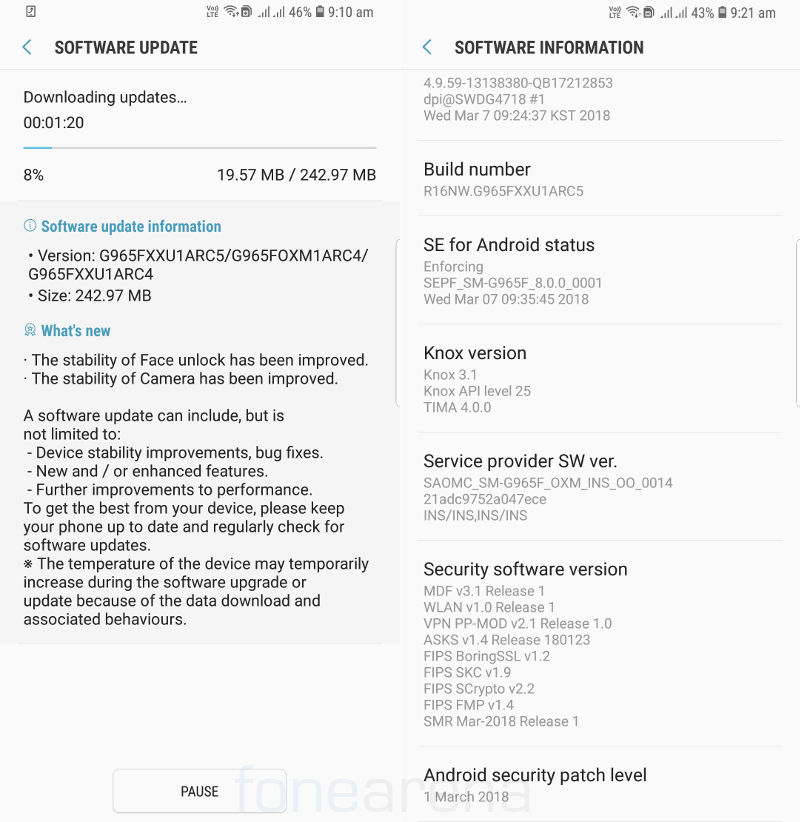 Samsung has also started rolling out the smartphone globally in about 70 countries, including Korea, the U.S., Canada, China and all of Europe, and the company said that it will roll out to over 110 markets by the end of the month.