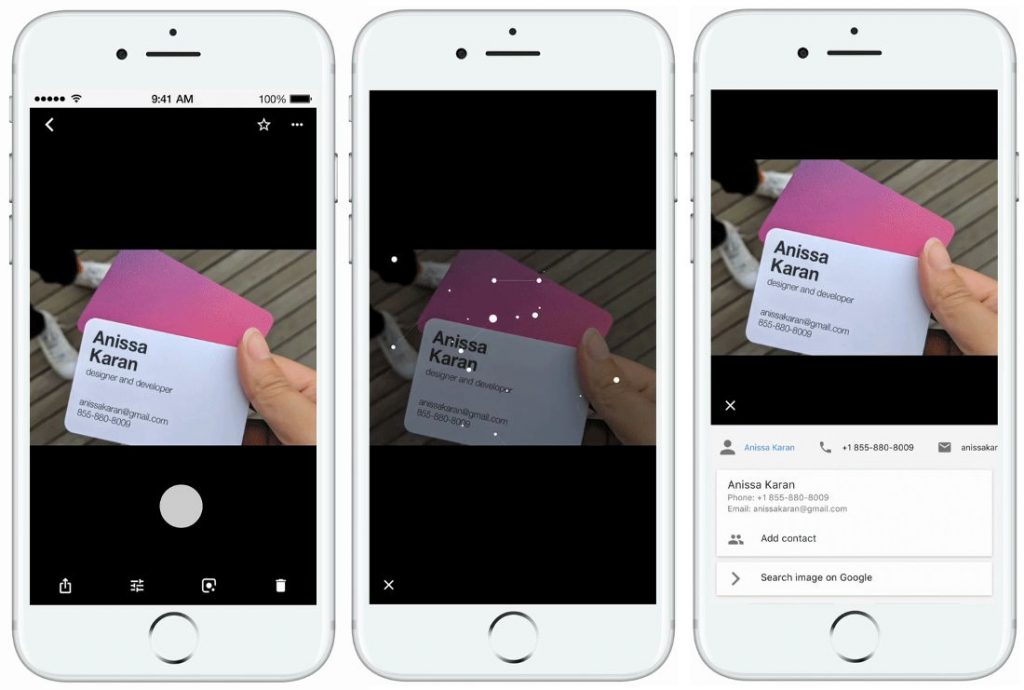 Update 2: As promised, Google has started rolling out the Lens feature through Google Photos for iOS devices as well. You just need to update the app to version 3.15.0 via the App Store. It is rolling out in batches from today and will reach everyone by next week. 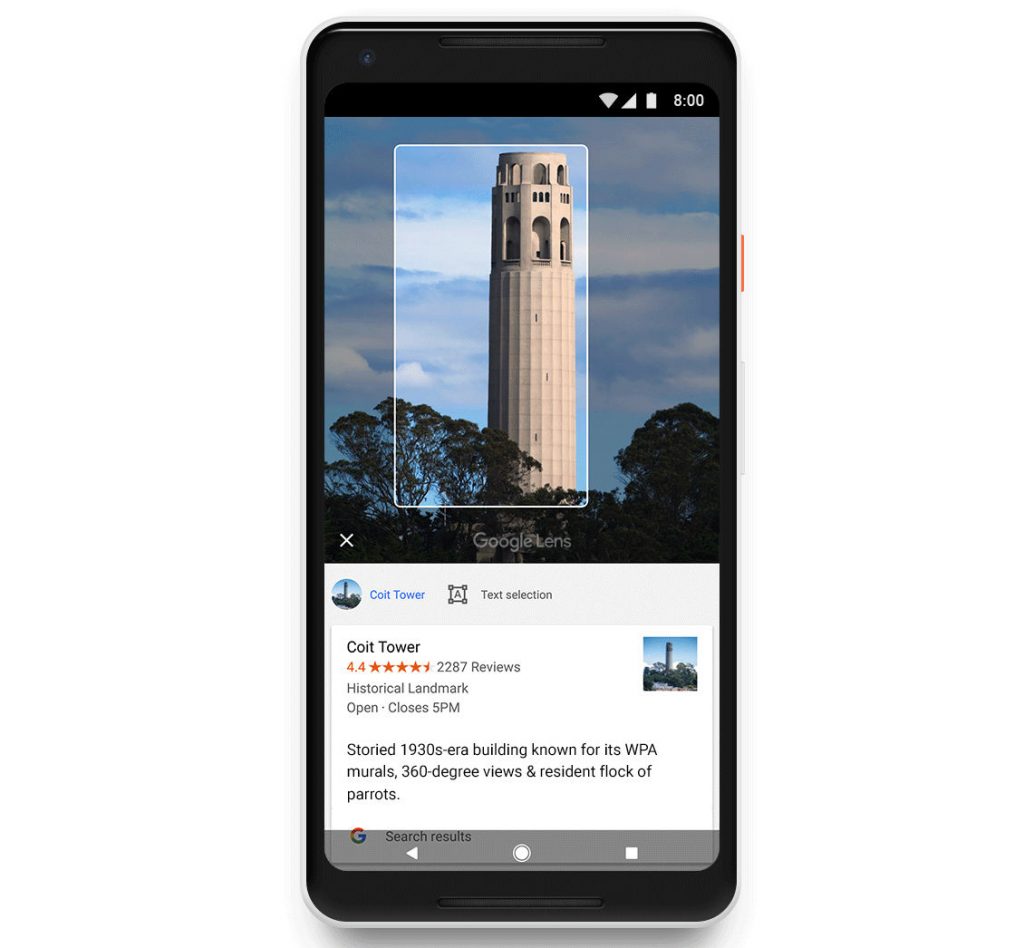 Update: Google today announced that Google Lens is now available through Google Photos app for Android for everyone (rolling out in batches) and will soon be available for iOS. 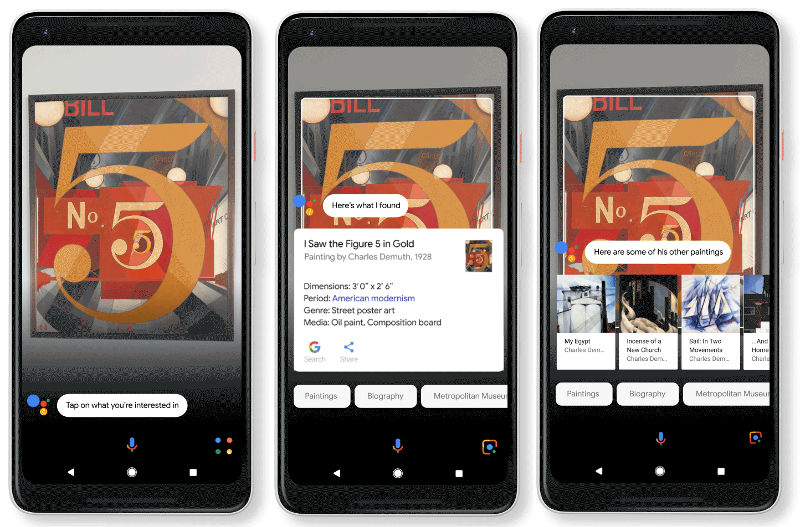 Google Lens was first announced at the I/O 2017 event last year and since then it was only available in Google Photos and in Assistant for Pixel phones. However, Google today announced that Google Lens will roll out to more Android and iOS devices running on latest Google Photos app in the coming weeks.

Lens will be available to all English-language users using the latest Google Photos app. Google also mentioned that English-language users on compatible flagship devices will get the camera-based Lens experience within the Google Assistant in the coming weeks. The company says it will add support for more devices gradually.

Google Lens allows you to scan your photos for landmarks and objects and fetch more details, all within the same screen. Moving past the compatibility cycle, Google says that in the coming weeks it will add support for recognizing common animals and plants, like different dog breeds and flowers making it easier to search and take action on what you see. Along with Google Lens, the company has also made some major ARCore announcements along with support for more devices.