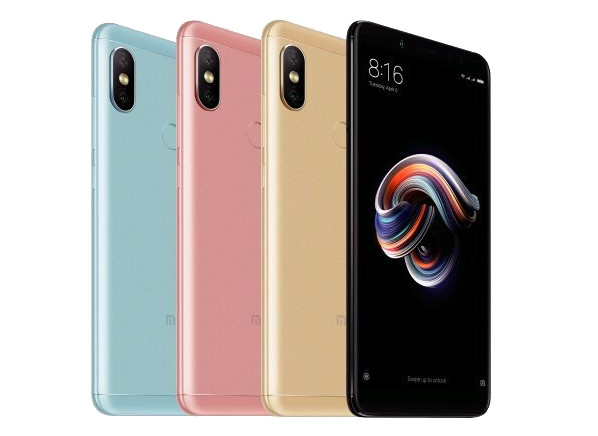 Xiaomi launched the Redmi Note 5 and Redmi Note 5 Pro smartphones in four color variants in India on 14th February. The smartphone duo went on sale for the first time in India on 22nd February and company claims to have sold over 3 lakh units under 3 minutes followed by a 2nd sale on 28th February, but only Black and Gold variants were available in both sales.