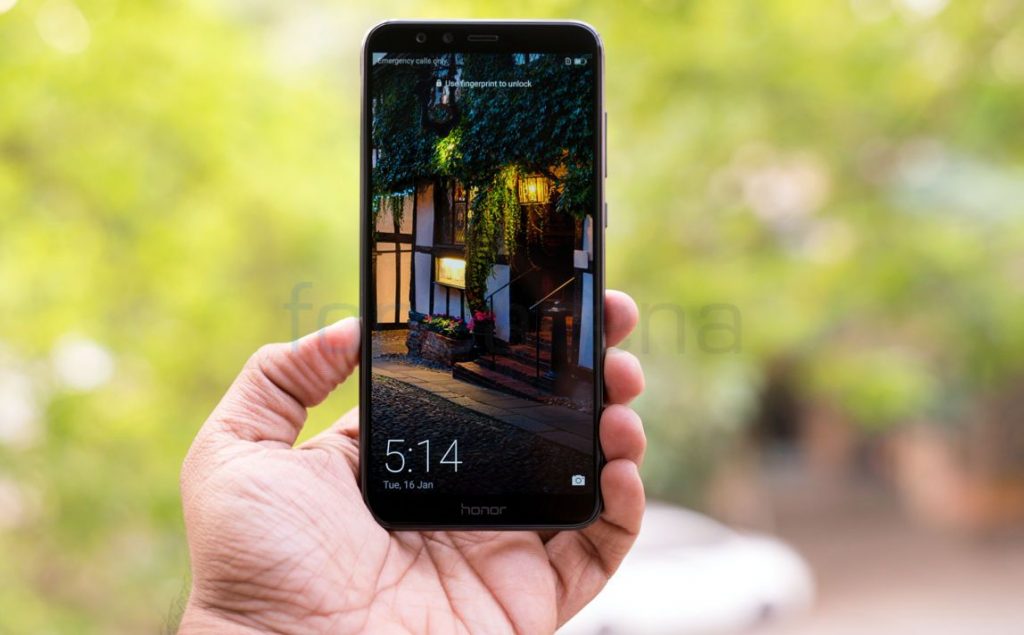 Huawei’s Honor brand has announced that it has started rolling out a new software update to enable Face unlock feature in Honor 9 Lite smartphone in India, as it had promised. Face Unlock for the Honor View 10 was released last month. The Honor 7X got the feature in China recently, which is expected to be roll out for the Indian users along with the Android Oreo update soon.

The new update that brings Face unlock for the Honor 9 Lite will roll out starting today which is being pushed in batches. The company says that all the Honor 9 Lite should get the update by 5th March 2018. We should also get the full changelog soon.

At Honor, we believe in delivering superior and innovative smartphone experiences and the Face Unlock rollout for Honor 9 Lite is in line with our commitment. Honor 9 Lite will be the most affordable smartphone in the Indian market to support Face Unlock feature and will further emerge as the best value for money smartphone with superior hardware and software configurations.