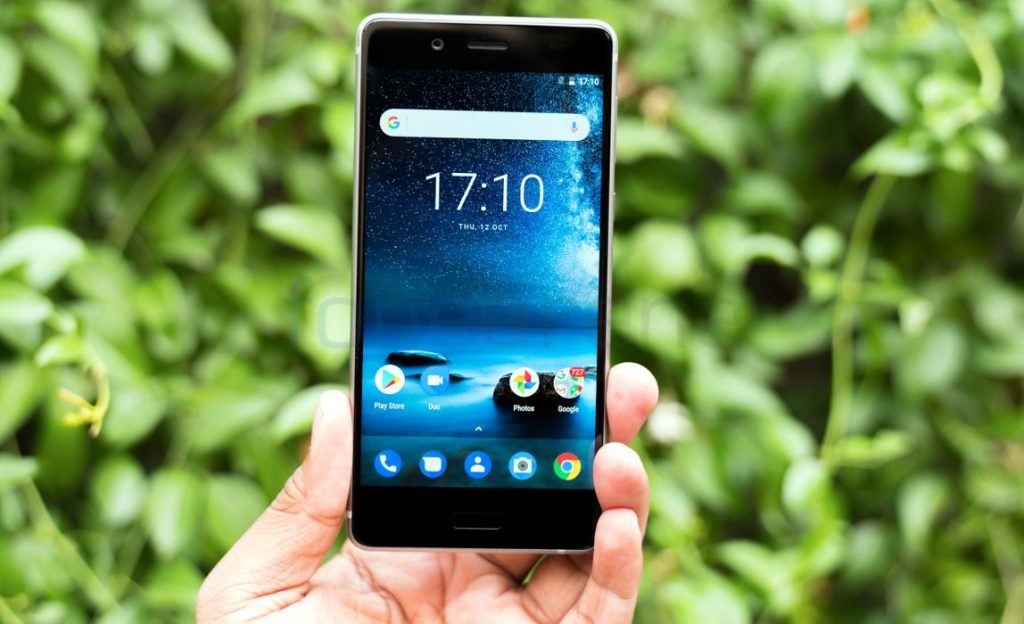 After the price cut, the Nokia 8 will be one of the best smartphones in the range. It packs a 5.3-inch Quad HD display with sculpted Corning Gorilla Glass 5 protection, is powered by an Octa-Core Snapdragon 835 Mobile Platform with 4GB RAM, has 13-megapixel dual rear cameras, one with a color sensor and the other with a monochrome sensor for low light and dedicated black and white photography. It also has ZEISS optics, OIS and also Splashproof with IP54 ratings.

The Nokia 8 got Android 8.0 (Oreo) update  back in November last year, and even got the Android 8.1 (Oreo) beta update recently.  Android Oreo update for the Nokia 5 smartphone started rolling out earlier this week. Nokia 8.