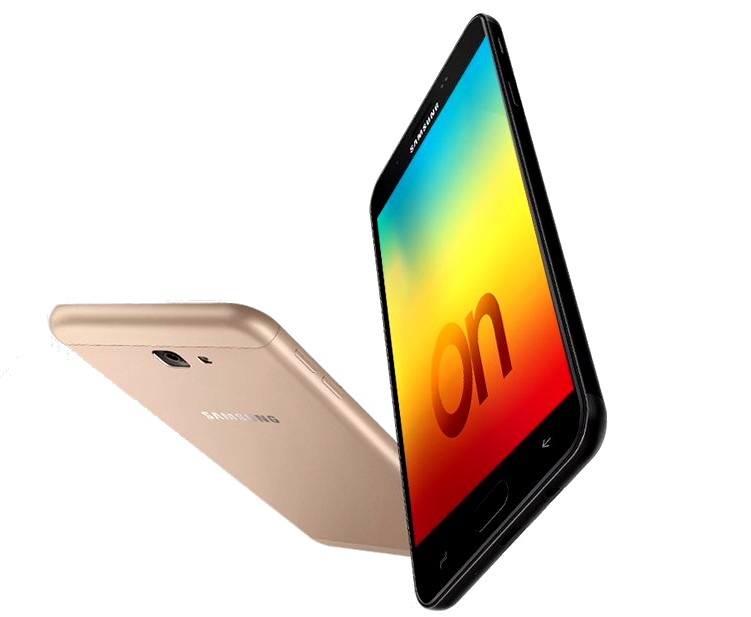 Samsung just sent invites for the launch of Galaxy On7 Prime (SM-G611), the company’s latest smartphone in the On series in India on January 17th. The phone was teased by Amazon.in last month and most of the specifications of the phone were revealed on Amazon last week and it was expected to launch in the second week of January. 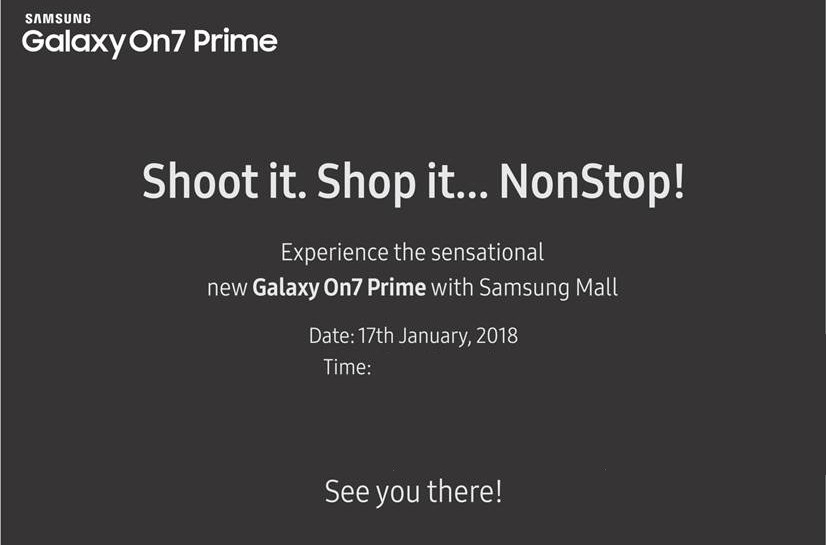 Samsung says that it comes with Samsung Mall, which could be a dedicated app to buy Samsung products. There is a dedicated Samsung Mall page on the Samsung India website which is under construction. 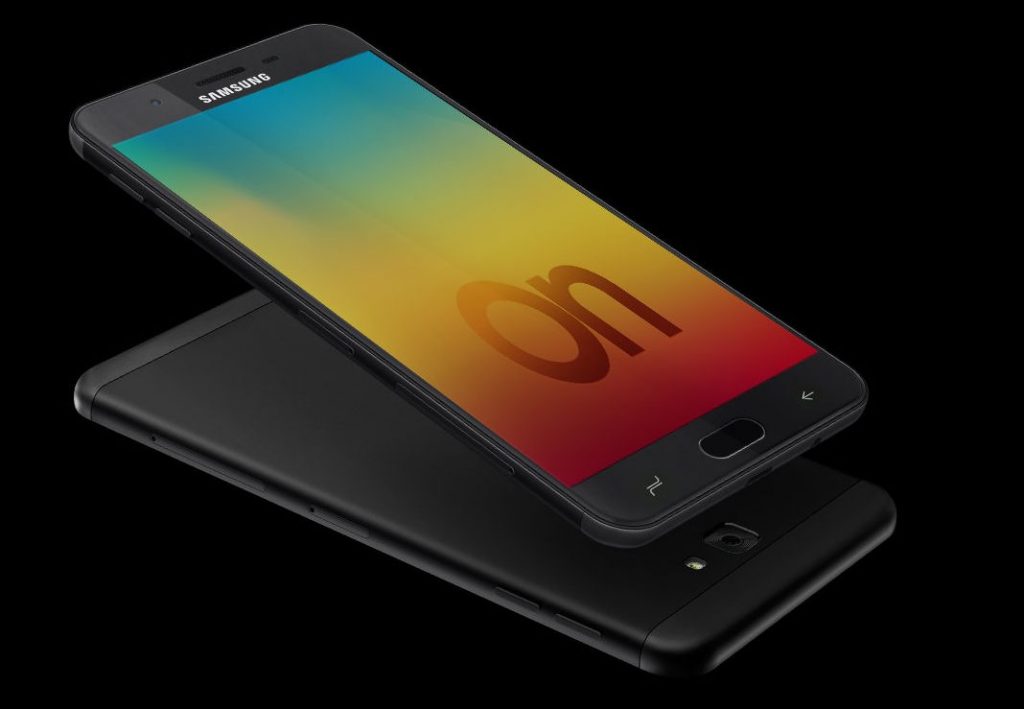 It has a 5.5-inch 1080p 2.5D curved glass screen, is powered by Octa-Core Exynos 7870 processor, has 13-megapixel front and rear cameras, features a metal unibody design and comes in two variants, one with 4GB RAM and 64GB storage and the other variant has 3GB RAM and 32GB storage. It has dedicated dual SIM slots and the fingerprint sensor is embedded into the home button.

It also comes with Samsung Pay Mini that lets you transfer money using  wallets just by scanning the code or sending it using mobile number and send to bank account using UPI (Unified Payment Interface).  No details about the battery capacity yet.

The Samsung Galaxy On7 Prime will come in Black and Gold colors. We should know the price when it is launched on Wednesday.