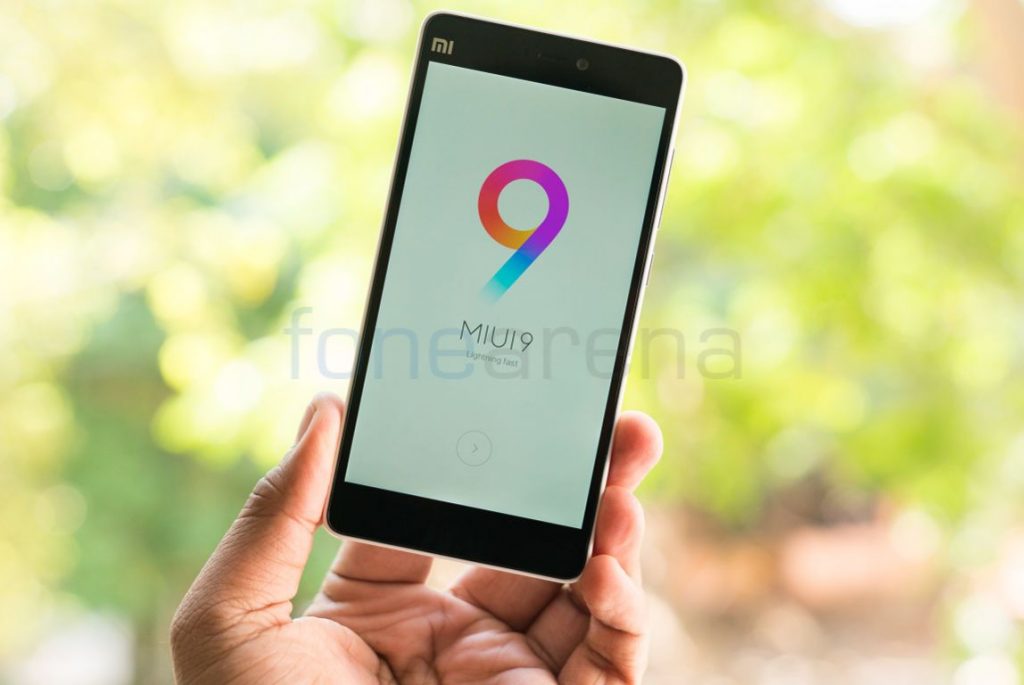 At the MIUI 9 Global launch, Xiaomi highlighted the fact that even 5-year-old phones including Mi 2/2S are still getting weekly MIUI updates and will also get MIUI 9 Global Stable update. Now, within a couple of weeks, Xiaomi made an announcement on MIUI Forum saying that MIUI updates will be suspended for few of Xiaomi devices after the MIUI 9 update. 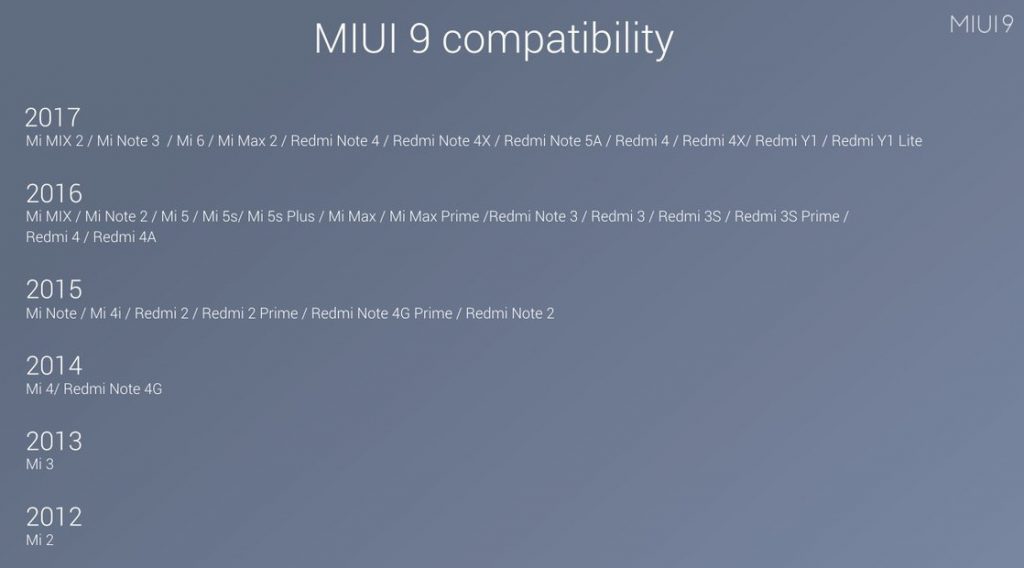 Devices affected by the decision are,

MIUI ROM has been updated regularly ever since its first version was released. And MIUI Team has been committed to providing the best experience to users of all devices. Therefore, MIUI performance is constantly improved to deliver a better and better system experience to all users. However, to ensure the best performance of MIUI, we have to make a tough decision of suspending the update of 6 devices after a long-time discussion and evaluation about the release time of devices, active users, hardware performance, etc.

MIUI 9 Global Stable ROM for the above mentioned devices and Redmi 1S will be released in December-January and it will be the last MIUI Global Stable update for all these devices.