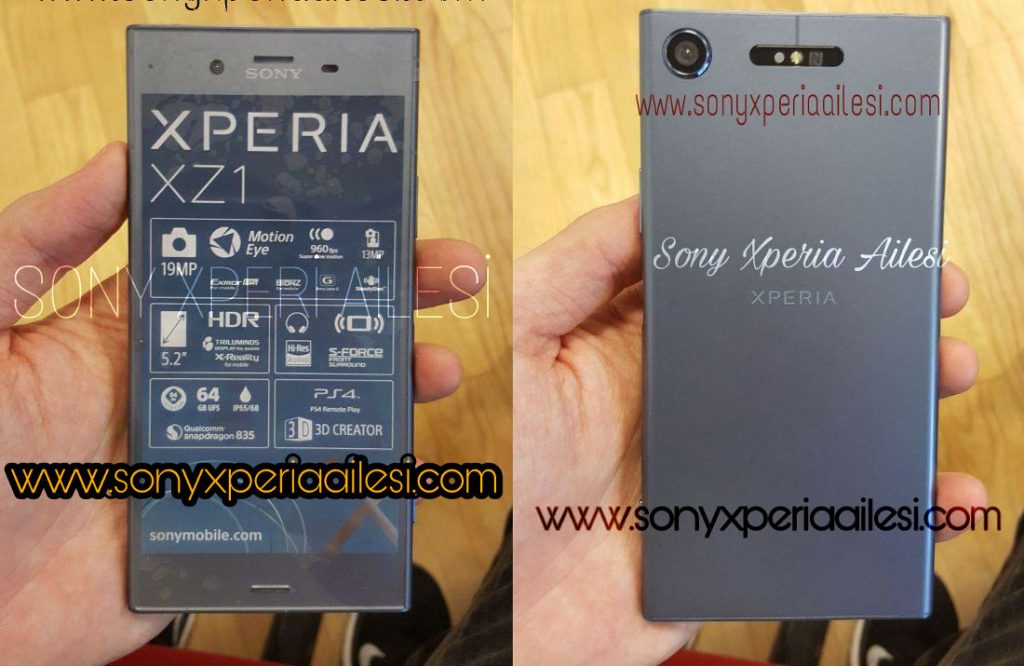 Sony Mobile already confirmed that it will unveil two flagship phones in 2017 and kill its ‘premium standard’ models. Now the Xperia XZ1 has surfaced in live images ahead of IFA 2017 announcement. This reveals a 5.2-inch 1080p HDR display, compared to 4K screen on the Xperia XZ Premium. 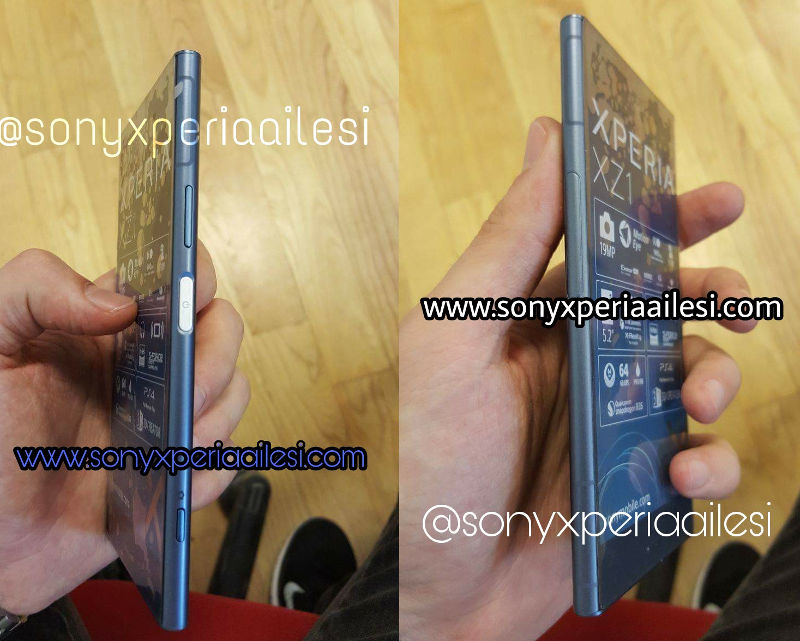 It has a fingerprint sensor embedded into the home button and there is also a dedicated camera shutter button. It will also come with 3D Creator that is said to be used for creating 3D video and images.

We should know all the details when the phone goes official on 31 August at IFA 2017.