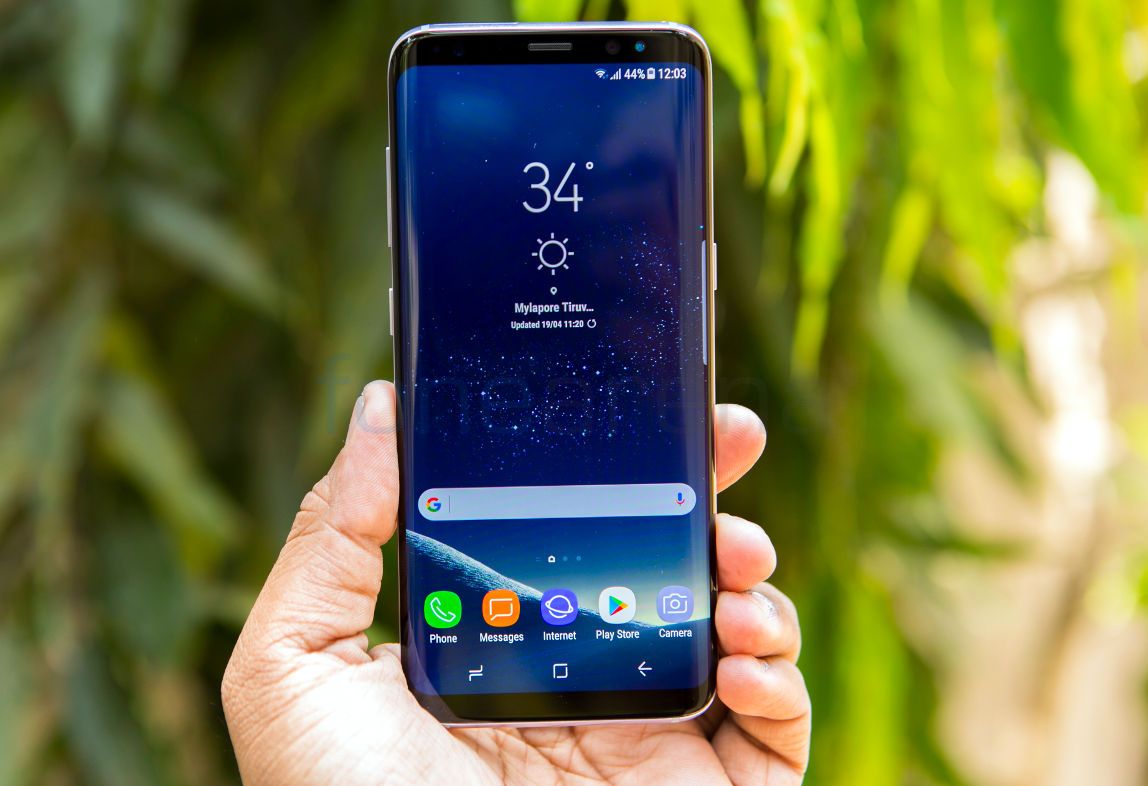 A total of 28 million smartphones were shipped to India in Q2 2017, which is a modest 3.7 percent Quarter-on-quarter (QoQ) growth and a meagre 1.6 percent Year-on-year (YoY) growth, according to the latest International Data Corporation’s (IDC) Quarterly Mobile Phone Tracker.

The research firm said that as the market had started to recover from the impact of demonetisation from late last year, the implementation of the Goods and Services Tax (GST) in the country from July 2017 resulted in weak sell-in shipments in the second quarter as the focus was on clearing the existing inventory. However, vendors’ proactive steps on absorbing the impact of GST helped to stabilise the sell-in for the month of June. The Indian smartphone market is now preparing for the biggest quarter so far; offline channels have already cleared the old stocks, e-tailers are getting ready for mega online festivals, and vendors are set to launch new models in the Diwali festive period. 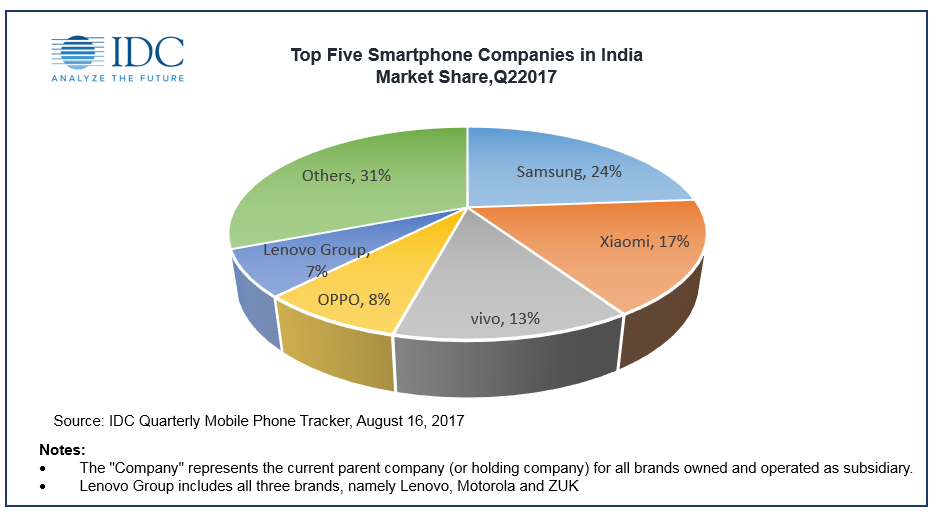 After three quarters of continuous decline, Indian vendors registered 18 percent QoQ growth in Q2 2017 but share remains limited to 15 percent of overall smartphone market. On the other hand, China-based vendors, with their massive ongoing marketing spend and channel expansion, further cemented their position with 54 percent market share and registered 9 percent QoQ growth in the Q2 2017.

Samsung continued to be the top vendor with 24% market share followed by Xiaomi at 17% as it reported 25 percent QoQ growth in Q2 2017. The Chinese smartphone maker tripled its offline shipments in the second quarter of the year by opening Mi homes and Mi authorised stores in the country. Vivo, OPPO and Lenovo reported a market share of 13%, 8% and 7%.

The sentiment is indeed positive in the market. All the ambiguities have cleared now, and vendors are gearing up for the upcoming festival season to recover from the slow start in the first half of this year.

Indian vendors have shown an early sign of recovery and now when most of them are ready with their 4G product portfolio, a new set of China-based competitors have entered in the sub-US$150 segment. Indian vendors are putting all their efforts and second half of year will be crucial, either it will see a revival of Indian vendors or emergence of new dominance in the sub-$150 segment from China based vendors.