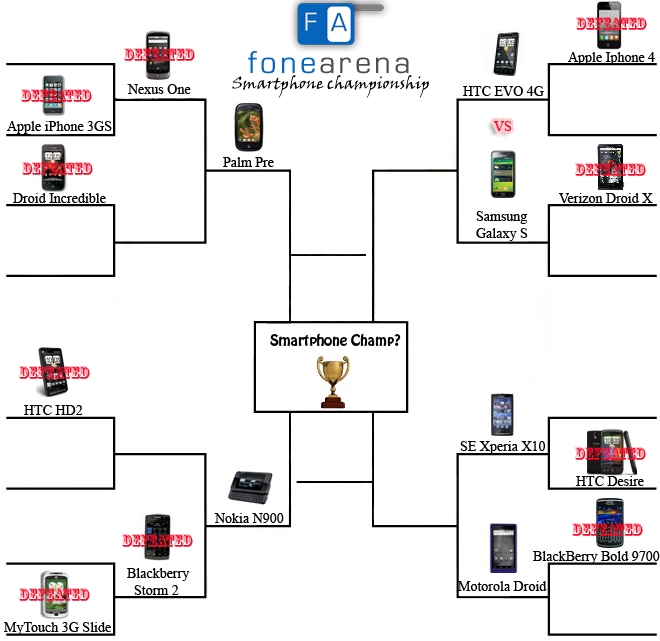 I was waiting for this match from a long time. The next match is between the HTC EVO 4G and Samsung Galaxy S, both are highly qualified phones and known as the best smartphones available in market, but now only one will win, so folks you have the voting right, so on your marks, get set, VOTE!