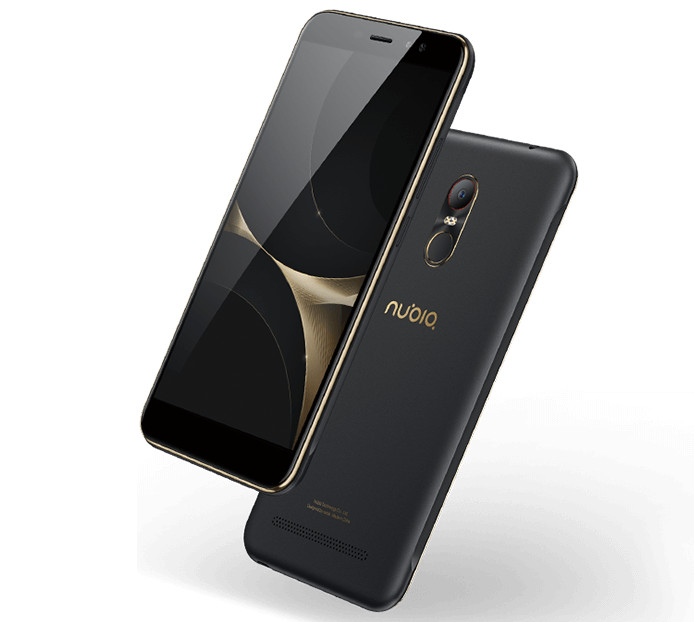 Nubia launched nubia M2 Lite in India last week. Today the company has teased the launch of another smartphone in the country. Even through the teaser doesn’t reveal the name of the phone. The image has a caption Let there be Lite! and the image shows a similar front camera arrangement with selfie flash. It was announced back in February at the MWC, and the company already confirmed that the smartphone will launch in India soon. 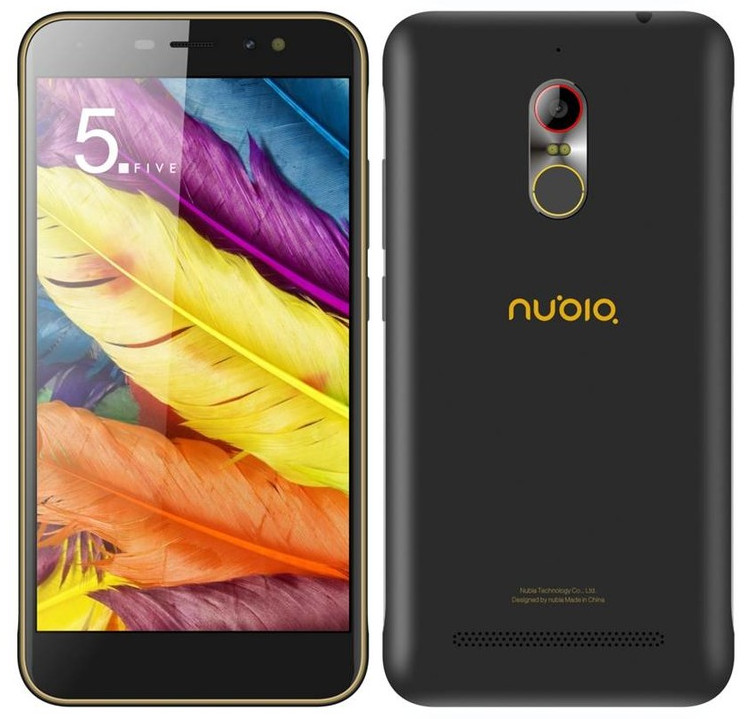 The Nubia N1 lite comes in Black with Gold color. We should know the price next week.