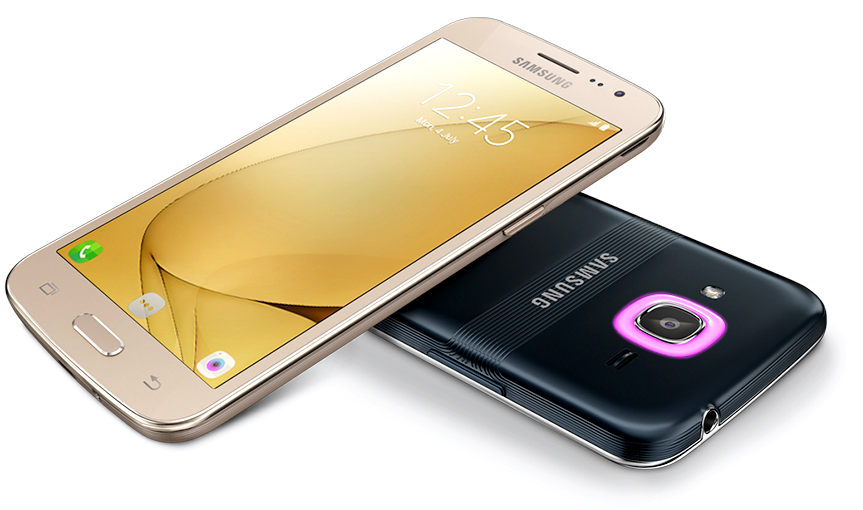 After several leaks, Samsung has official launched the Galaxy J2 (2016) smartphone with new Smart Glow and features and Turbo Speed Technology (TST) in India. It has a 5-inch HD Super AMOLED display, is powered by a quad-core processor, runs on Android 6.0 (Marshmallow), has a 8-megapixel rear camera with LED flash and a 5-megapixel front-facing camera.It comes with Ultra data saving (UDS) mode powered by Opera Max and S bike mode. 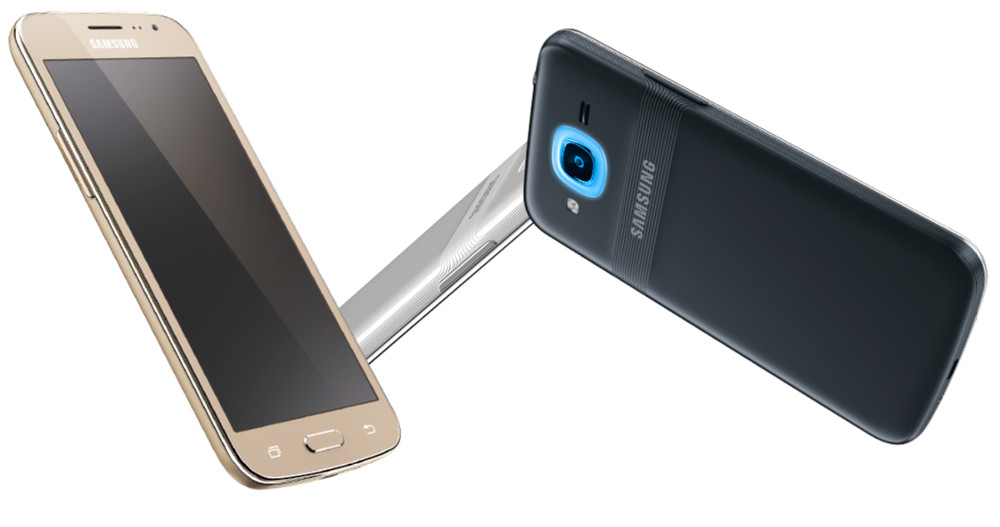 The Smart GlowLED notification system consists of an LED ring around the rear camera that can be customized for priority notifications of any app or contact. Up to four alerts can be set with customized colors. It also alerts a user if they are running low on battery, internal memory, or mobile data. Users can also use the Smart Glow LED ring to position the rear camera for selfies with the Selfie Assist feature. The Smart Notifier software feature allows customizable notifications.

The Turbo Speed Technology (TST) promises superior device performance including native apps loading up to 40% faster than devices with double the RAM. Samsung says that it has rewritten native apps such as camera, gallery, and contacts, etc. that are most frequently used by consumers. It also proactively shuts down idle processes running in the background and declutters RAM using its intelligent memory system to ensure resources like RAM and processor are free and ready to take on new tasks, thereby extending fastest in-class experience.

At Samsung, we are always looking for ways to enhance user experience and drive consumer delight. With the advent of 4G, exponential increase in app usage and ensuing need for multi-tasking, consumers are on the lookout for high performance device. With Turbo Speed Technology, Samsung engineers have made a quantum leap in optimizing the operating system and hardware to provide consistent best-in-class performance out of the box and over time. Samsung Galaxy J2 2016 also comes with an innovative ‘Smart Glow’ notification system which has a wide-range of utility benefits while also adding a fresh new design element to the device.