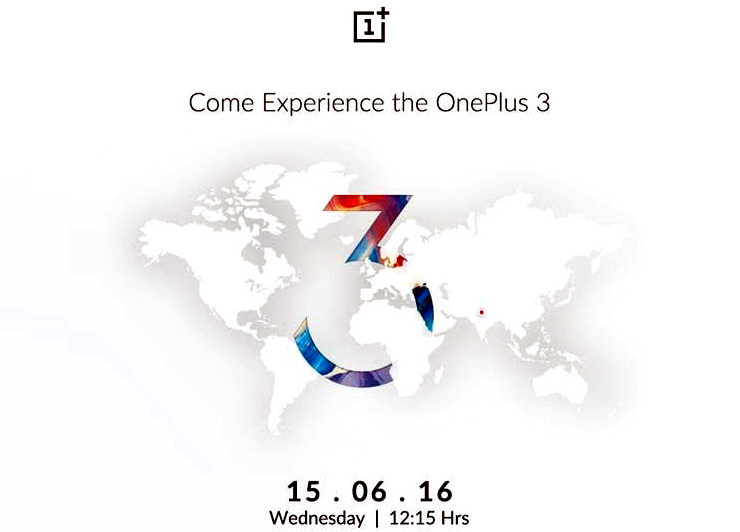 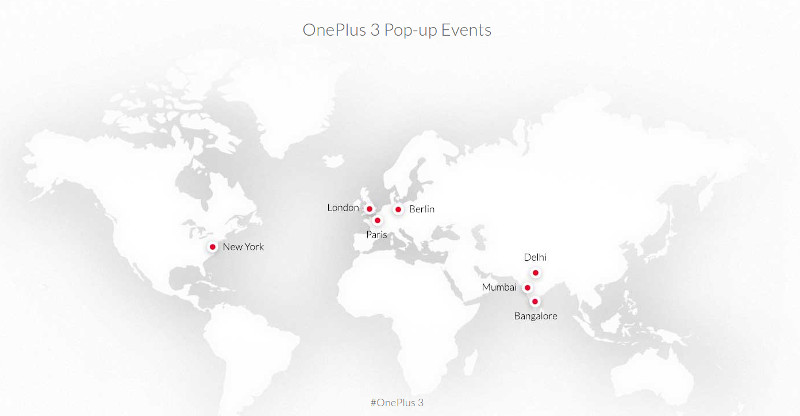 OnePlus has also announced pop-up events in several cities globally that would let people buy the new flagship first and will also hand out limited number of special goodies. Pop-up events happen in Berlin, Paris, New York and London on June 15th. It will also happen in New Delhi, Bangalore and Mumbai in India soon, but the dates and location have not been announced yet.

The OnePlus 3 will go on sale globally without invites. The company recently released The Loop app to watch the VR announcement and is also giving away Loop VR headsets for Re. 1 on Amazon.in. The last sale happens today at 12PM. In case you missed to get one, try your luck in our Loop VR giveaway that runs till tomorrow.