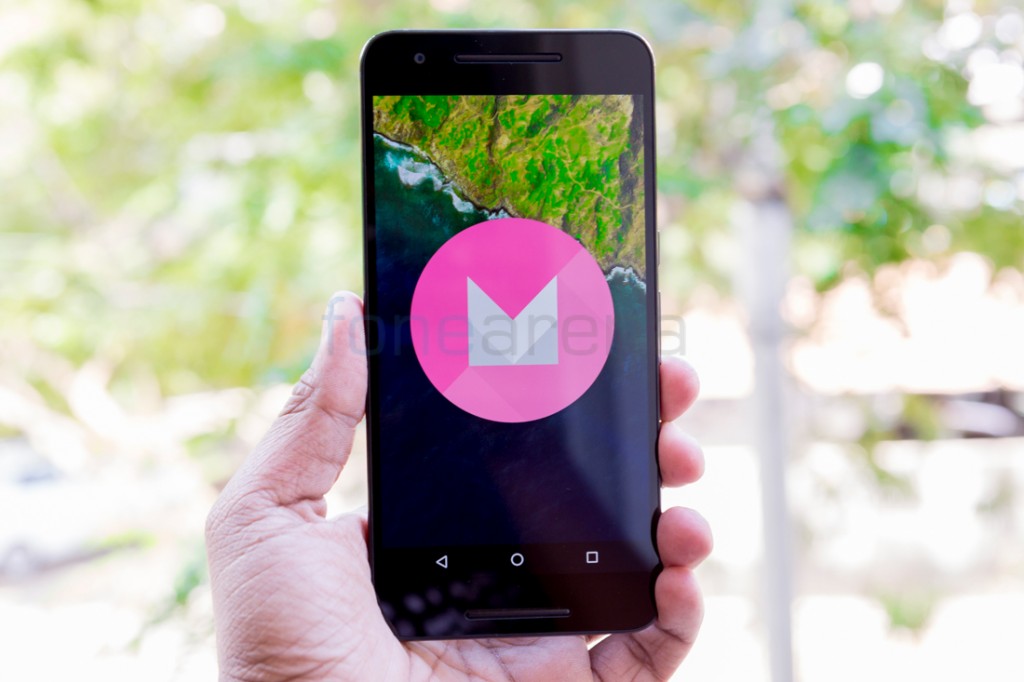 Check out the complete set of issues that are fixed in the latest update in the Android Security Bulletin here. Download factory images or even OTA zips for these Nexus devices from the Google Developers website, if you don’t have the over-the-air (OTA) update yet.