Motorola just sent out invites for an event in New Delhi on May 17th. The invite doesn’t reveal any details what it is expected to launch, but it will likely launch the new Moto G4 and Moto G4 Plus smartphones at the event. It launched the Moto G (3rd Gen) in India at an event in July last year. 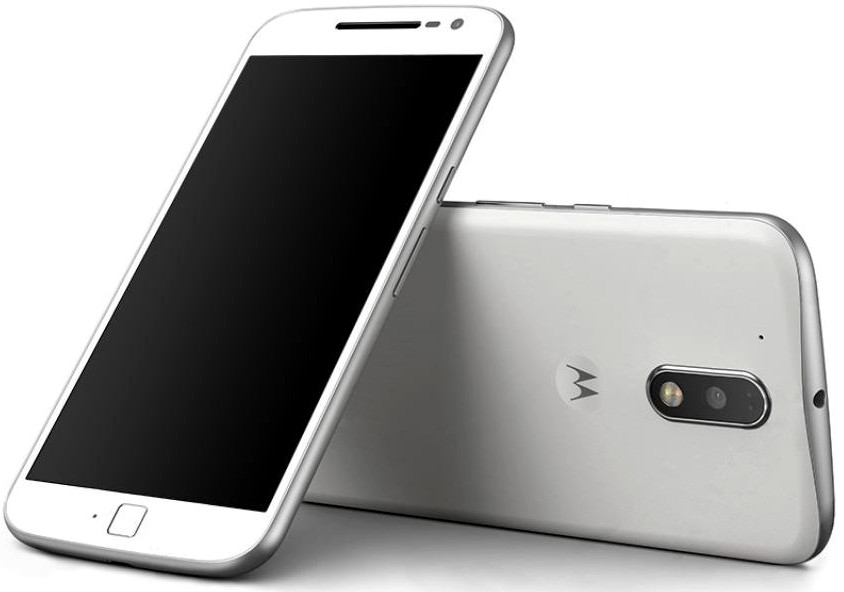 Both the phones are expected to come in Black and White colors with colorful interchangeable back covers similar to the Moto G (3rd Gen). We should get more details about these smartphones soon.