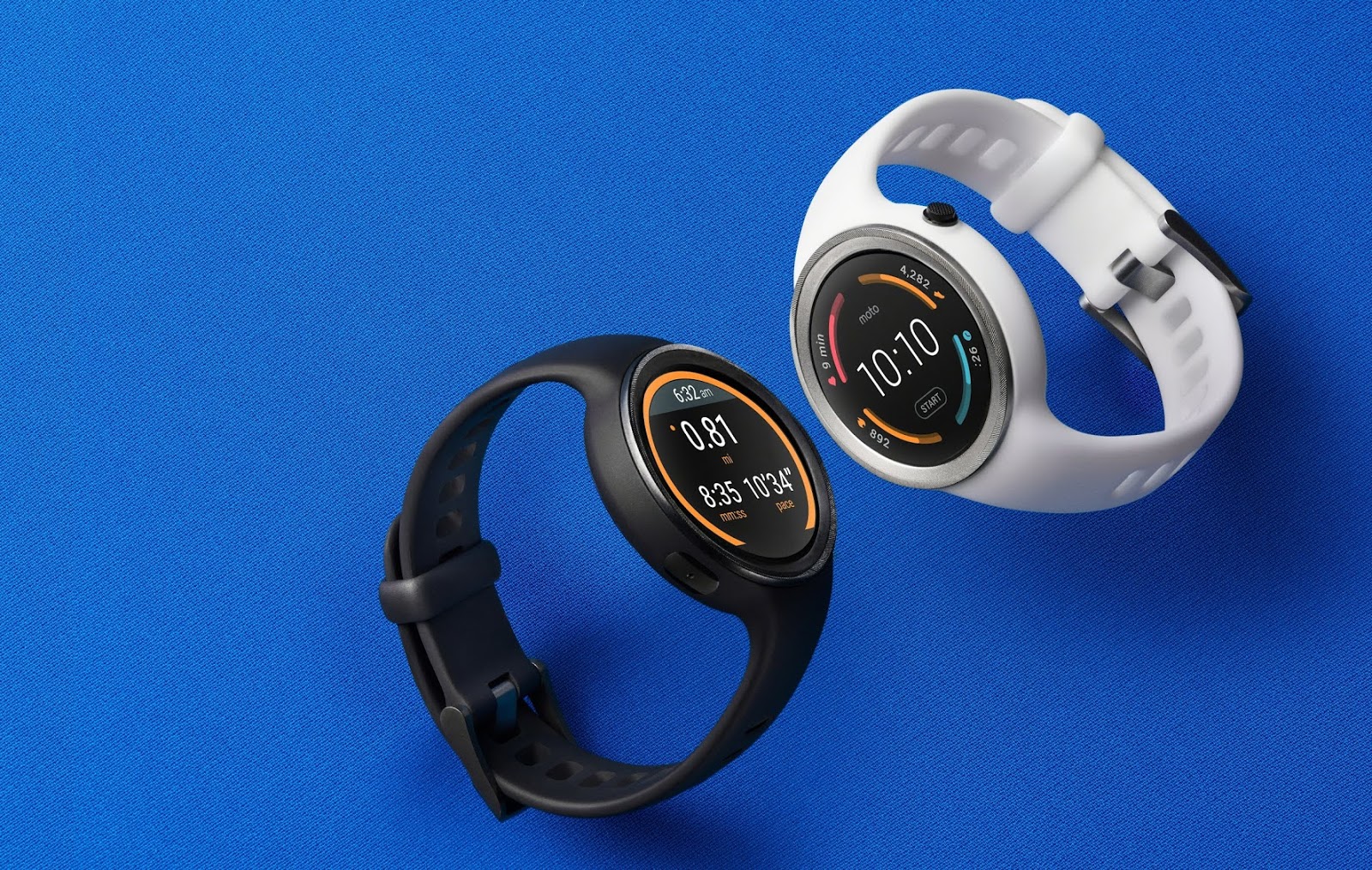 Motorola is set to launch the all new Moto 360 (2015) in India on December 1. The firm has sent out invites hinting a smartwatch launch with hashtag #MotoTimeHack and a circular dial in the invitation image. 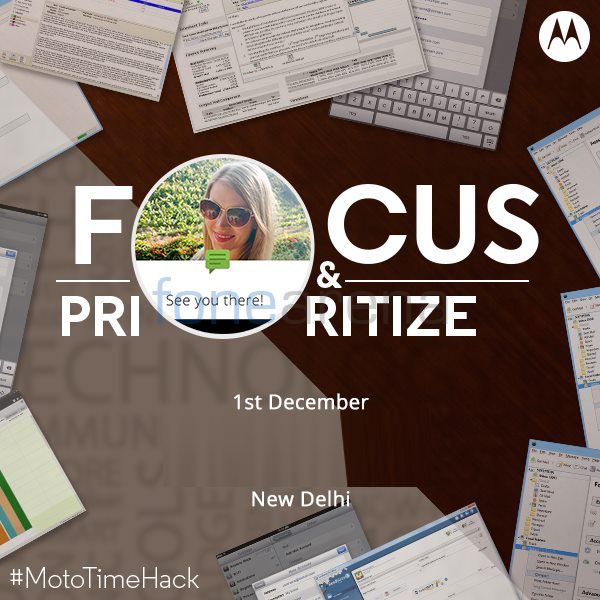 To remind you, the new Moto 360 (2015) was launched couple of months back at the IFA Berlin in September this year. It is the successor of the original Moto 360 Android Wear smartwatch from last year.

The Moto 360 2nd generation comes in two different sizes for men and one special variant only for women. Also, there is one other edition of the new Moto 360 dubbed the Moto 360 Sport.