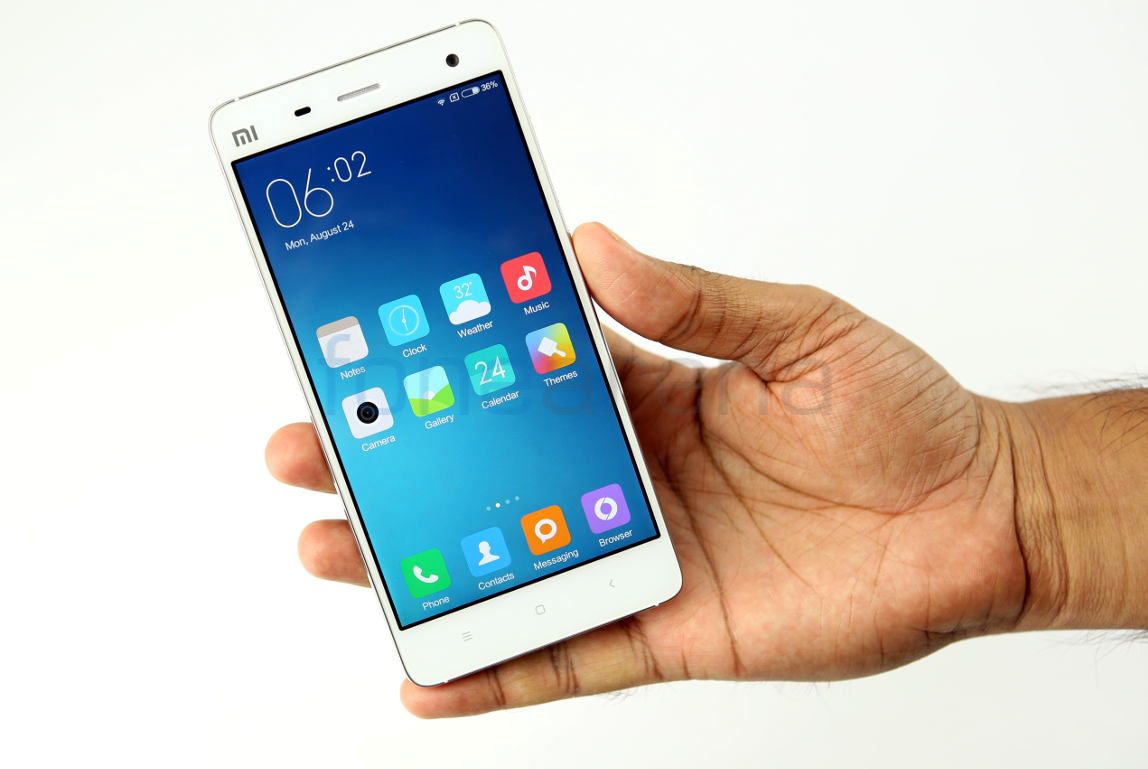 Xiaomi introduced MIUI 7 back in August at the Redmi Note 2 launch event back in August. It released global beta ROMs and over-the-air (OTA) updates for smartphones running on developer version at the end of August, as it promised at the launch event. Today it has announced that MIUI 7 global stable version will roll out from October 27, 2015. It will also be released for the Chinese version of the smartphones from the same date. 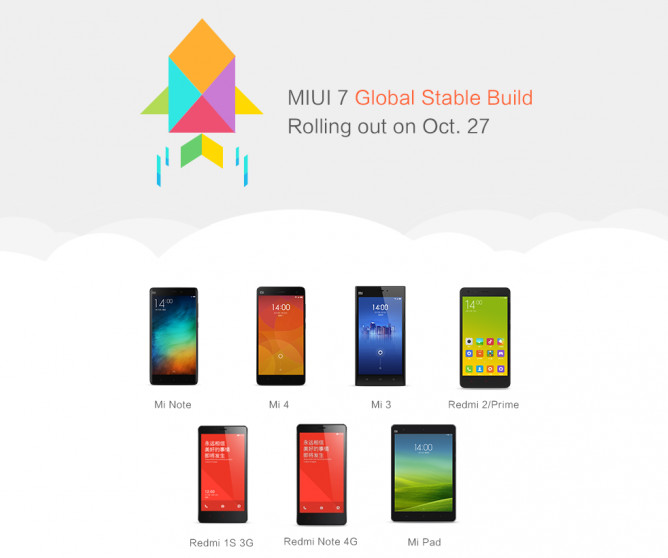 MIUI 7 brings new themes, XXL Text size,  Baby album, Showtime, up to 10% better battery life for daily use, Optimized system response time by up to 30% and more new features. You can check out top 10 features of MIUI 7 here.

MIUI 7 developer build was released for Redmi 1s, Redmi 2, Mi 4i, Mi 3, Mi 4, Redmi Note 3G and Redmi Note 4G smartphones. Size of the OTA update might vary depending on your model. If you cannot wait for the gradual roll, you can download the ROM package via MIUI Downloads page next Tuesday, when it is released.

[Update 2: Xiaomi has released the update for these smartphones.]

[Update: Xiaomi has announced that Mi 3, Mi 4, Mi Pad, Mi Note, Redmi 1S 3G, Redmi Note 4G and Redmi 2/ Prime will get the MIUI 7 update on October 27th. It says that it is working hard to get other devices supported as soon as possible.]