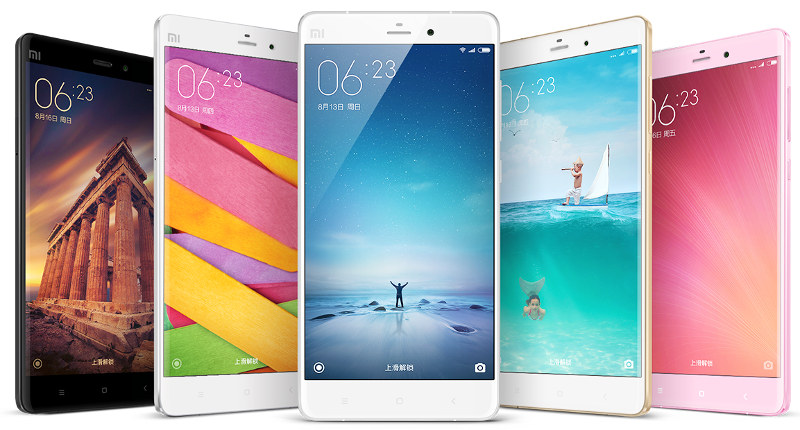 Xiaomi has announced MIUI 7, the latest MIUI ROM at an event in Beijing on the fifth anniversary of MIUI. It is based on Android 5.0 (Lollipop), has personalized UI with thousands of themes, new Mi roaming, faster response speed and better battery life compared to MIUI 6. MIUI has 750 research and development team and more than 150 million users worldwide in 156 countries, said CEO Lei Jun. 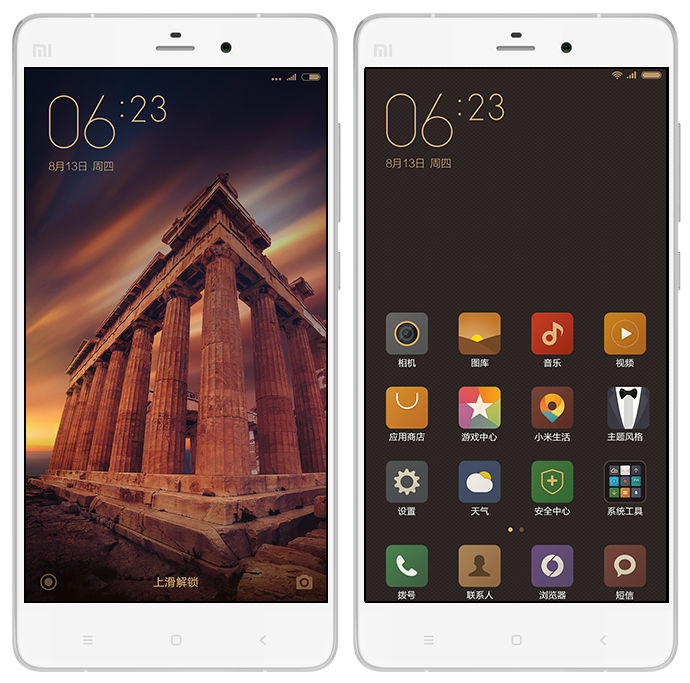 The MIUI 7 has lots more features, including features specifically for the international market. All these will be revealed at the global MIUI 7 Premier on August 19th in India. The Redmi Note 2 that was announced today runs on the MIUI 7 out of the box. The Chinese MIUI 7 Developer ROM will be available for Mi 2, 2S, Mi 3, Mi 4, Mi Note series, Redmi series and the Redmi Note series tomorrow, August 14th.