Huawei has announced that it will embed the SOS feature in Honor smartphones including Honor 6 Plus, Honor 4X, Honor 4C and Honor 6 that are sold in the Indian market. 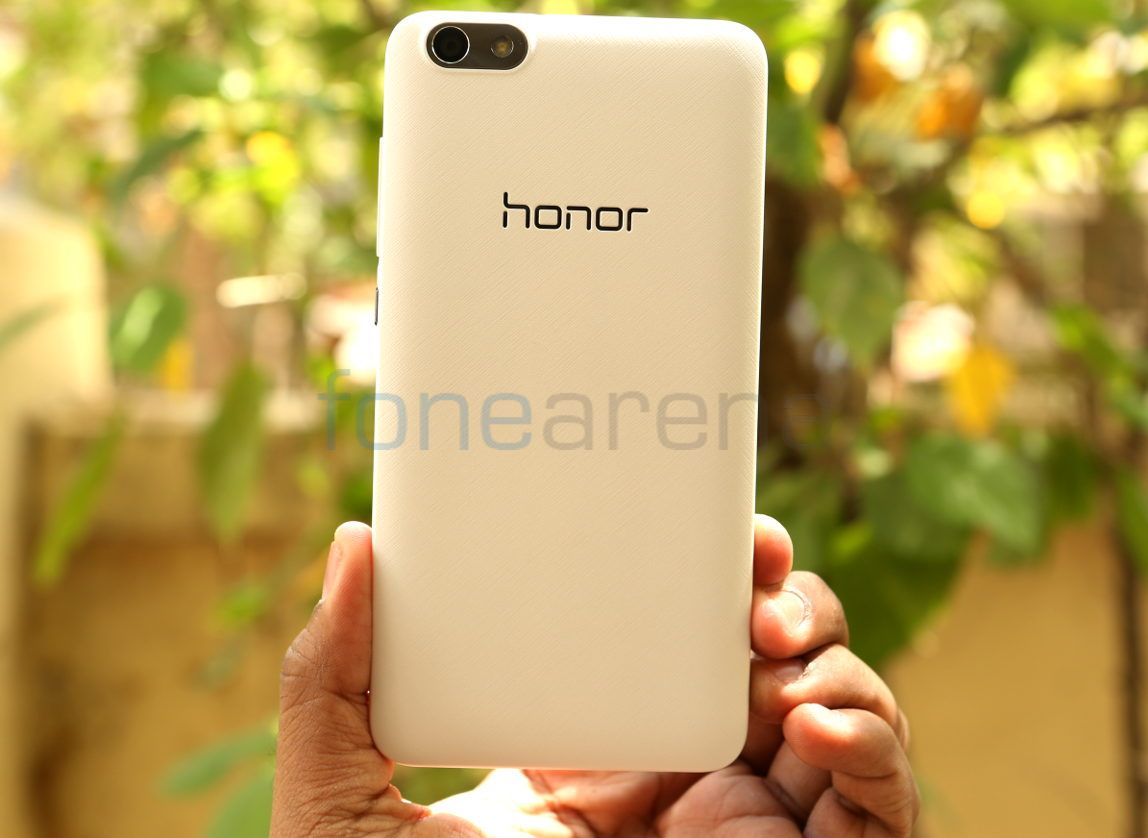 The SOS feature will act as an emergency alarm and send SMS to three pre-set numbers. Users would also have an option to choose the action which is convenient to them and can allow them to activate alarm discreetly. Furthermore, they will also be able to send their location information to the pre-set numbers making it easy for users to reach out for help in the hour of need. Huawei claims that it is the first smartphone manufacturer in India to respond to government’s demand of creating smart devices with the SOS feature.

“In August, the government issued a directive to mobile phone manufacturers to incorporate a panic button on all handsets.  We discussed the directive from the government with our R&D team in India and the result is here for all to see and experience. The easy to use SOS feature will send instant messages to three pre-set numbers and can be activated through a few user friendly steps. Huawei R&D team is also working towards the SOS feature for all other Honor smartphones.”

The feature would be embedded in the upcoming batches of all Honor smartphones and all previously sold phones of these models will be able to avail the feature by updating the software. Users can choose and preset simple actions like shake the phone or long press the a defined key to raise the SOS alarm. Once the alarm is raised, it will promptly share location information along with a preset message and call informing them during crisis situation.

The USP of the feature is that it equips the user with multiple options that are user friendly, quick and effective. For example, to activate the panic button, users can either use the shake option, or the volume control on the side bar. For now, all our smartphones will come enables with this new feature and existing users can update their software as soon as it is available. The team is also working to incorporate this feature in all Huawei smartphones.”