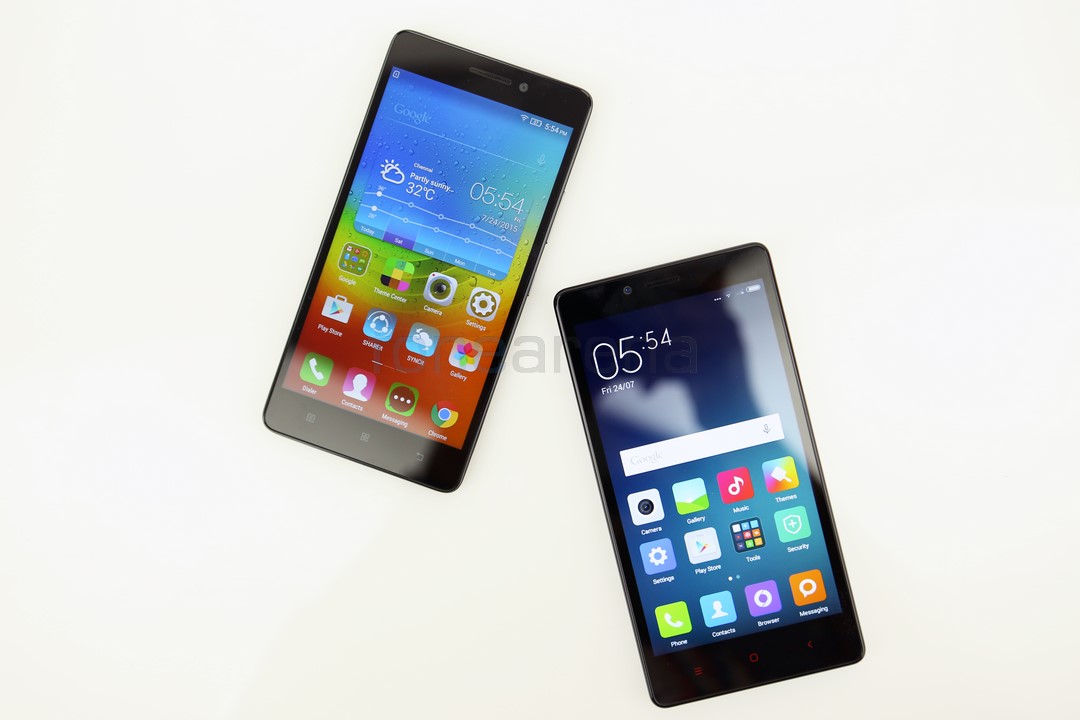 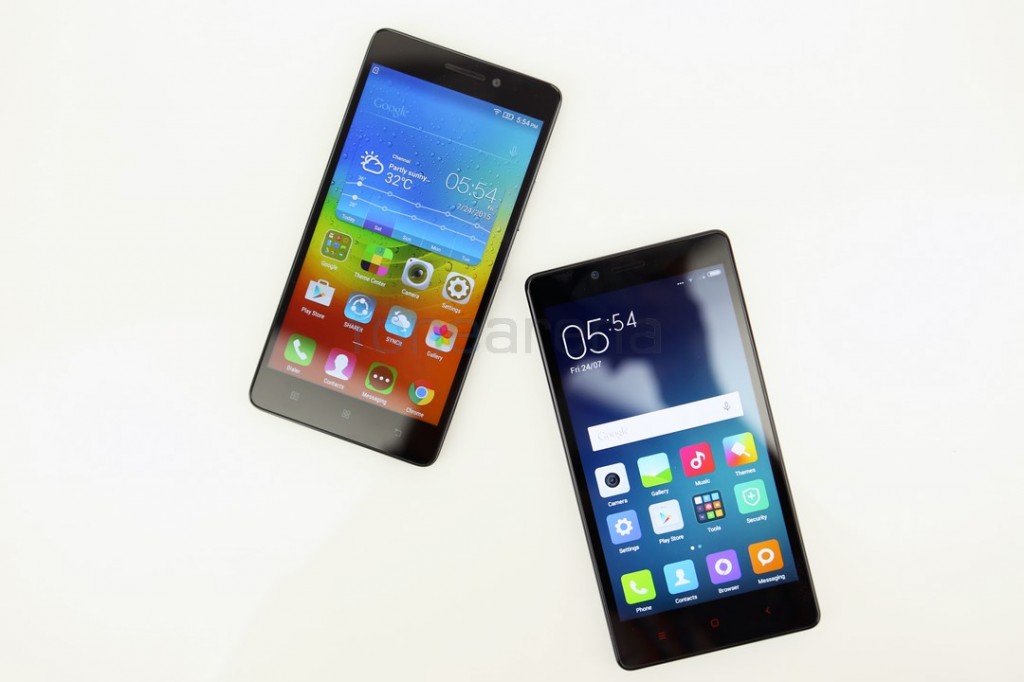 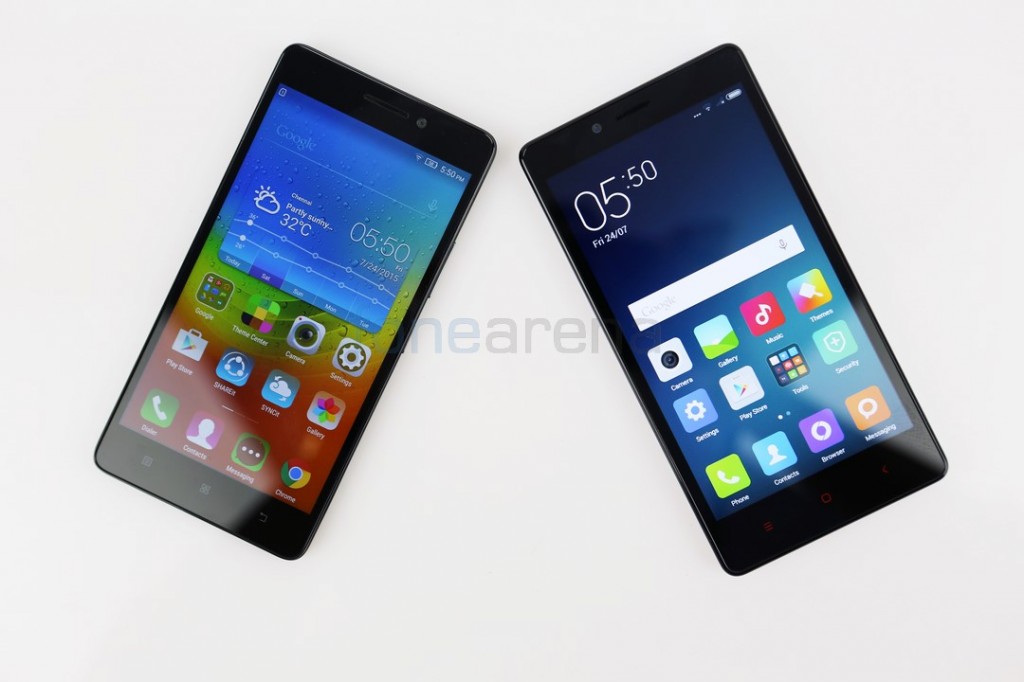 To start things off, we can compare the two screens. Both the devices have screens that are sized at 5.5 inches however the K3 Note has a denser 1080p display compared to the 720p unit on the Redmi Note 4G. Neither one has Gorilla Glass or any other branded protection but instead makes do with generic scratch resistant glass. The K3 Note has a higher screen to body ratio and as a result is more compact. It measures 152.6 x 76.2 x 8 mm compared to 154 x 78.7 x 9.5 mm of the Redmi Note 4G. 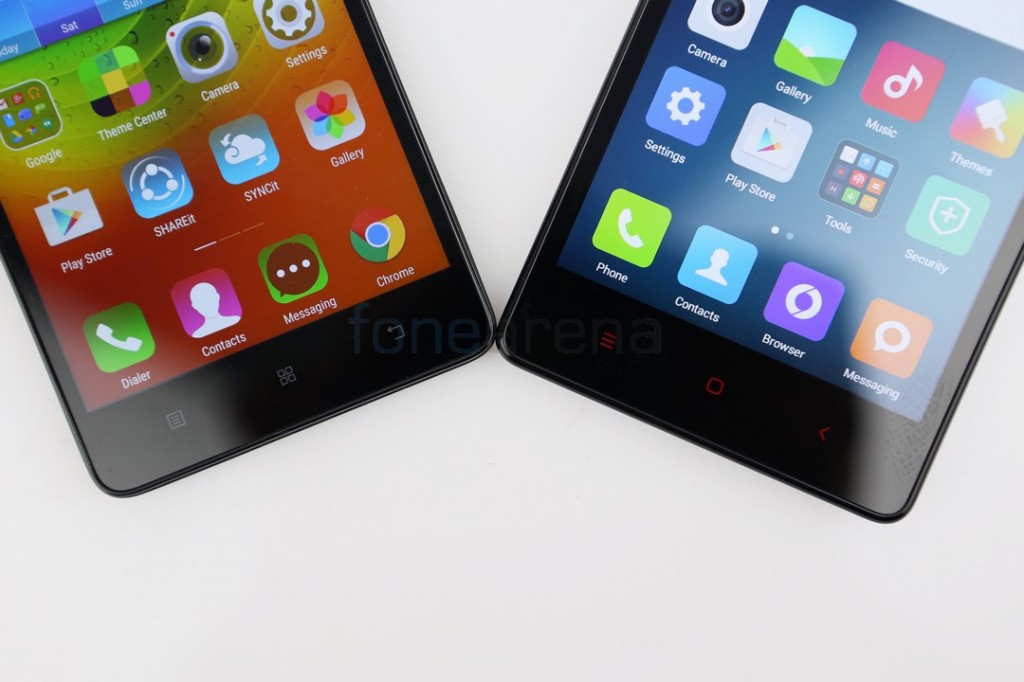 Both the devices have capacitive touch buttons below the display and neither are backlit. However the Redmi Note 4G has keys that are coloured in red which makes them a bit easier to see compared to the white coloured keys on the K3 Note. 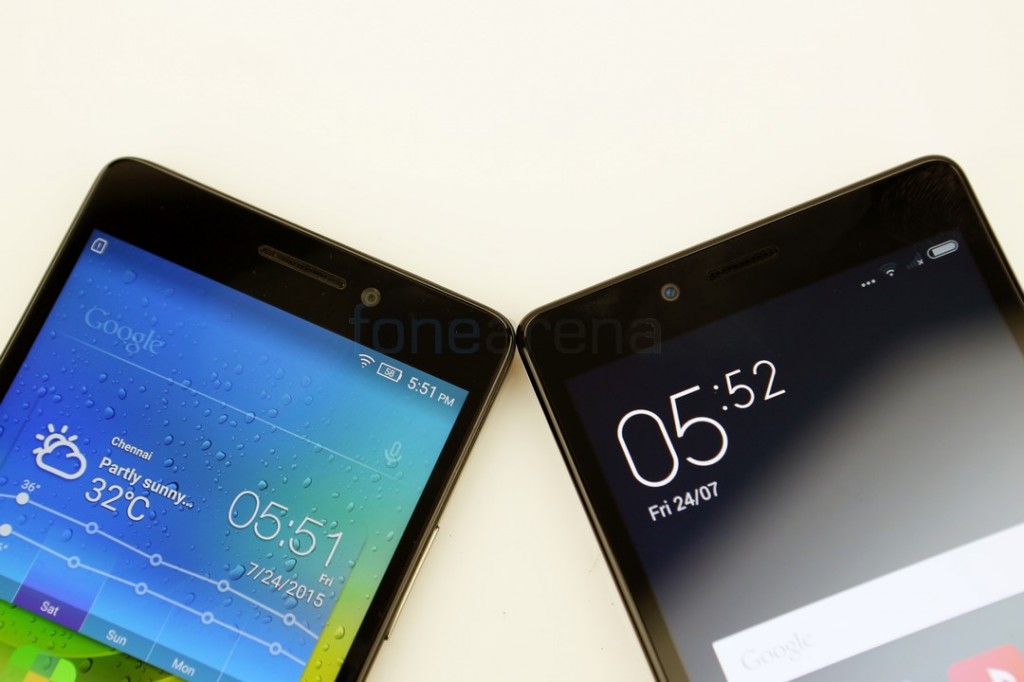 While the Redmi Note 4G had come with Android 4.2 Jelly Bean, the device did get an update to Android 4.4 KitKat. However, it is still behind the Lenovo K3 Note which comes pre-loaded with Android 5.0 Lollipop. The K3 Note has Vibe UI on top while Redmi Note has MIUI on top. 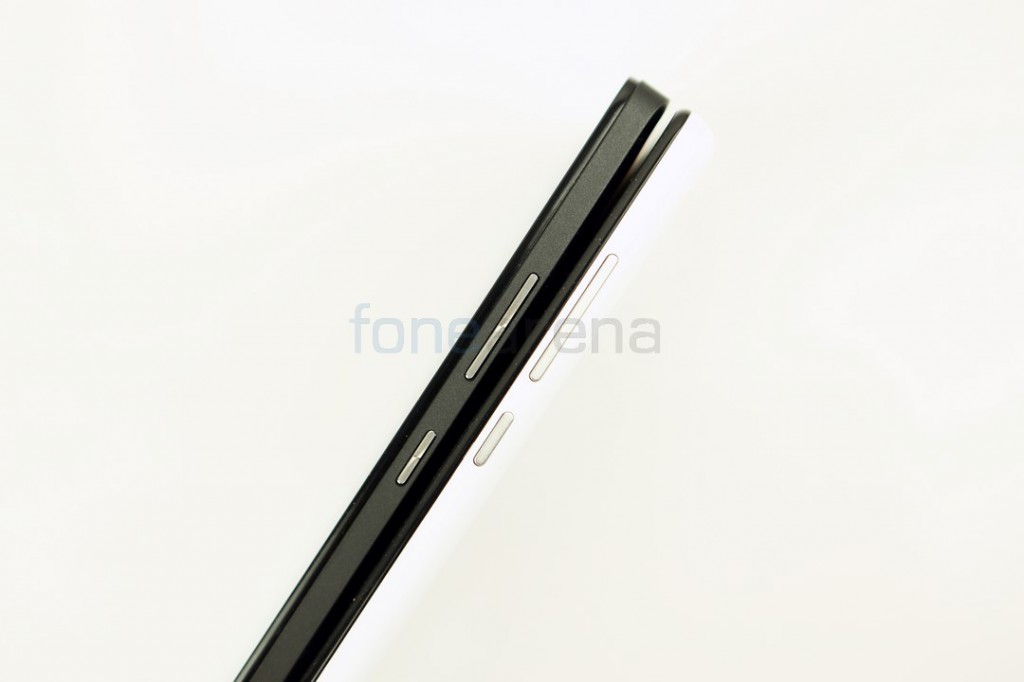 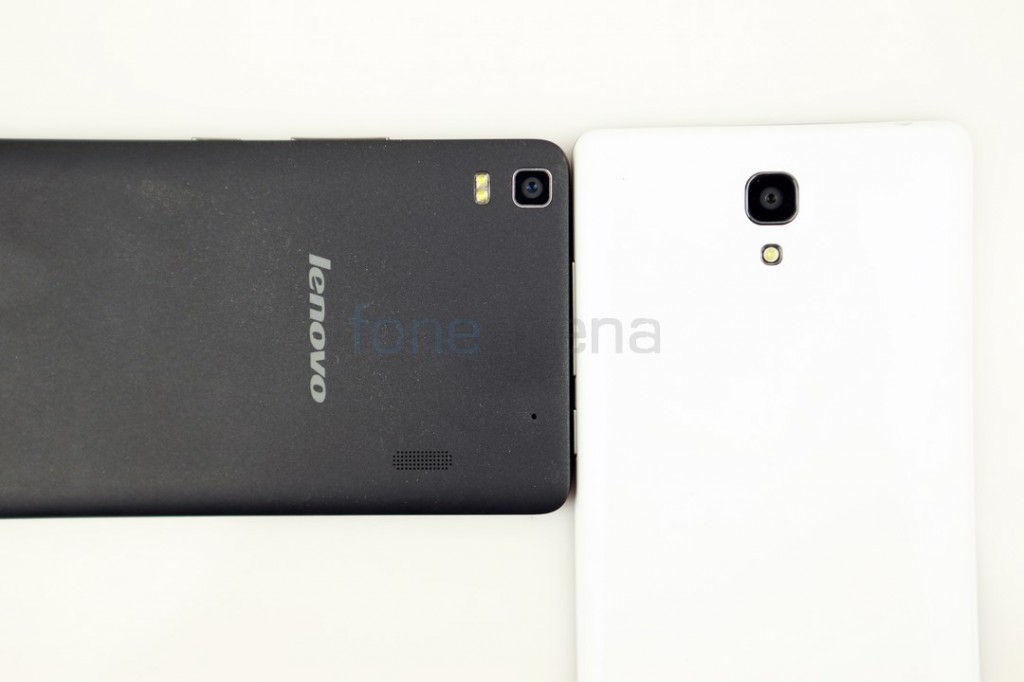 Both the phones have 13 Megapixel cameras with maximum resolutions of 3128×3096 pixels.The Redmi Note has an LED flash while the K3 Note has a dual-LED flash. Video recording maxes out at 1080p 30fps and both have a front facing 5 Megapixel camera as well. 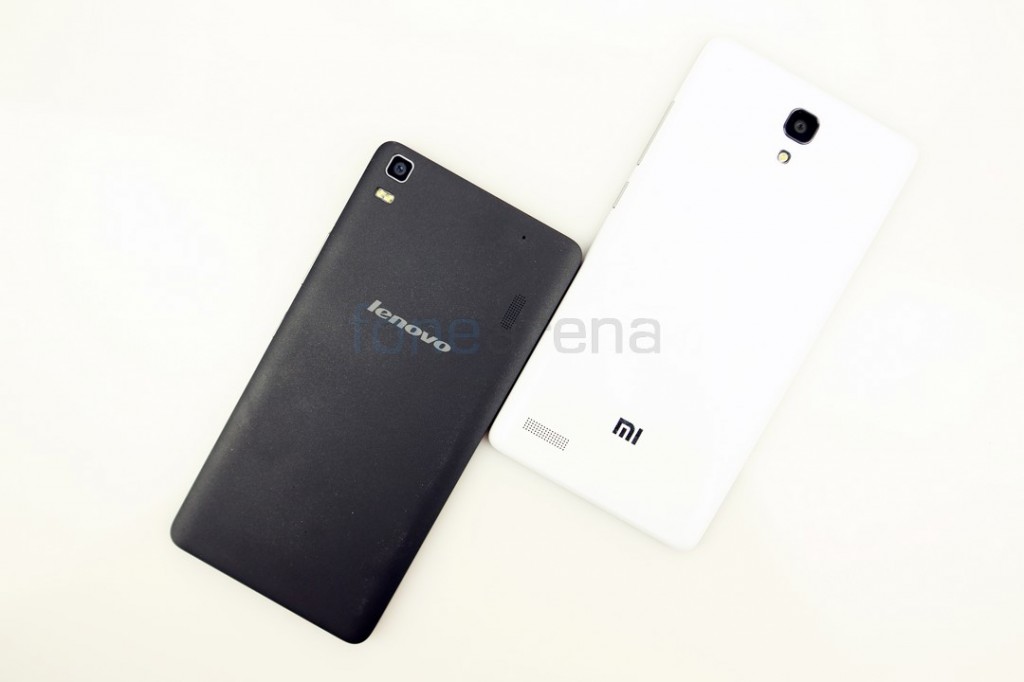 Despite being release late last year, the Redmi Note 4G does support the latest ac Wi-Fi standard which some models released even today don’t support. The K3 Note supports it as well. The Redmi Note 4G has a 3100mAH battery and comes in either White or Black colours. The K3 Note has a 2900 mAH battery and comes in Pearl White, Onyx Black or Laser Yellow colours. Both the devices feature removable back panels as well as removable batteries. 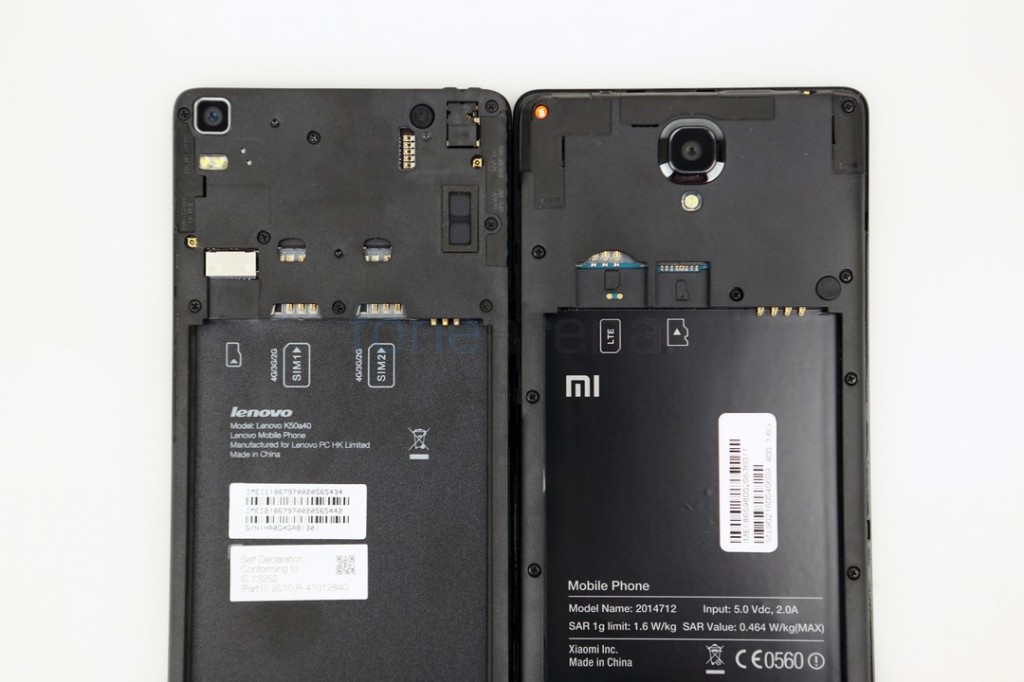 The Redmi Note 4G is a single SIM device that supports 4G LTE connectivity. However the Lenovo K3 Note is a dualSIM device that accepts 2 microSIMs and has support for 4G LTE on each slot. But only one slot can have 4G enabled at a time while the other remains in 2G.

You can check out our review of the Lenovo K3 Note here.