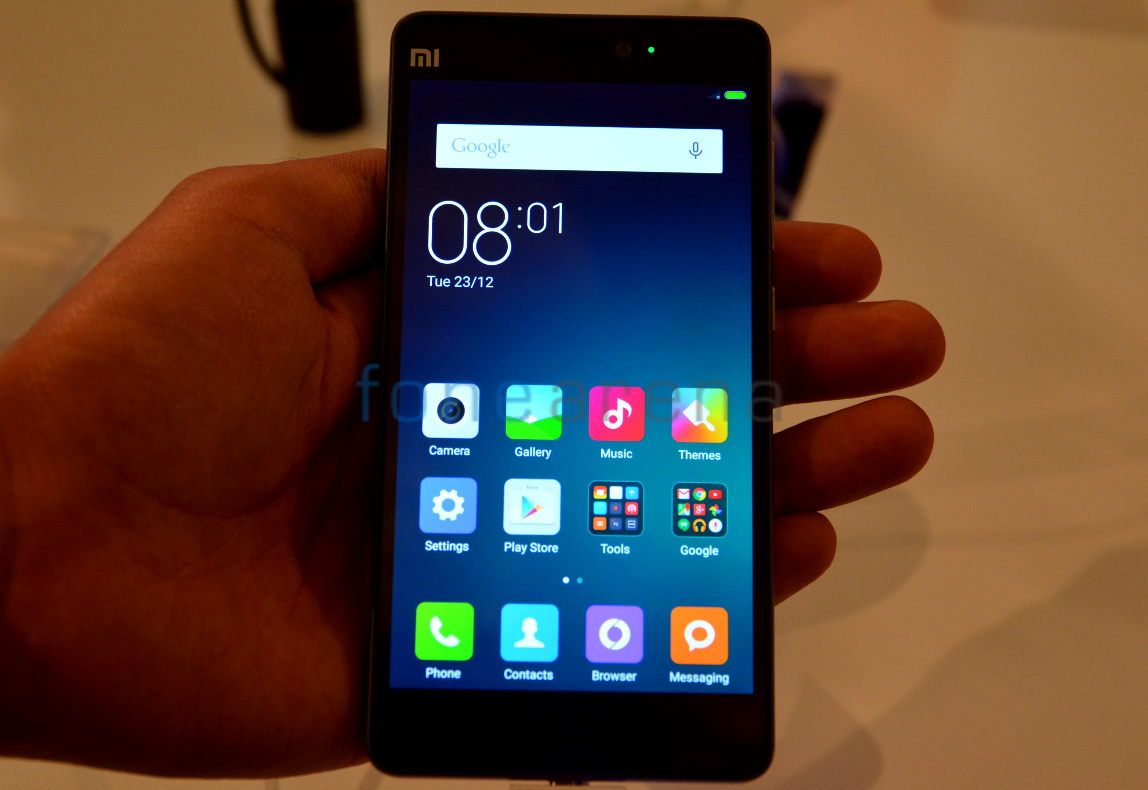 Xiaomi launched the Mi 4i smartphone in India for Rs. 12999 back in April. Even though the smartphone comes in white, blue, yellow and pink colors, only the white color was launched in India initially. Now the company has announced that it will launch the Dark Grey version of the smartphone in the country starting from June 16th through Mi India website. 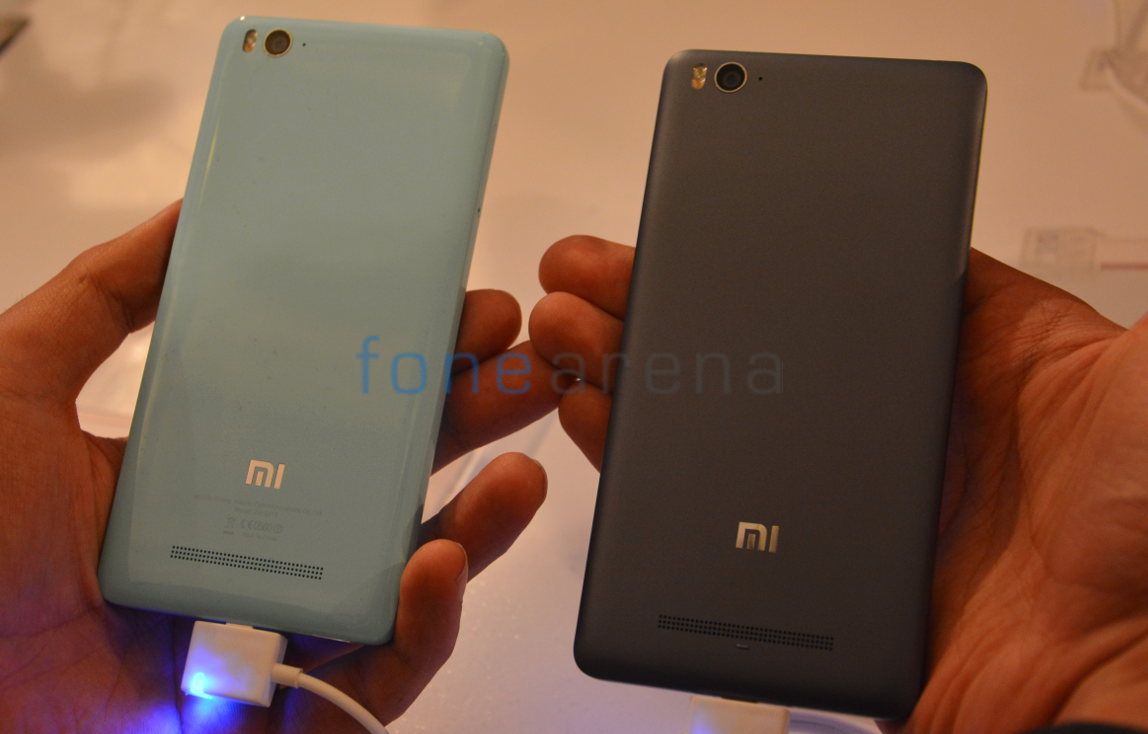 Xiaomi had been selling accessories on the Mi India website for the past few months. Mi 4i is the first smartphone to sell on its official website. To remind you, the Xiaomi Mi 4i has a 5-inch 1080p display, is powered by an 2nd generation Octa-Core Snadpragon 615 processor, runs on MIUI v6 on top of Android 5.0 (Lollipop), has a 13-megapixel rear camera with two-tone LED flash and a 5-megapixel front-facing camera with 80-degree wide-angle lens. It has 2GB RAM, 16GB internal memory and a 3120mAh built-in battery.

The Dark Grey Xiaomi Mi 4i will be available through flash sale starting from next Tuesday, June 16th at 2PM. Xiaomi is now taking registrations for the sale on Mi.com/in. We reviewed the Mi 4i recently, check out the video below.