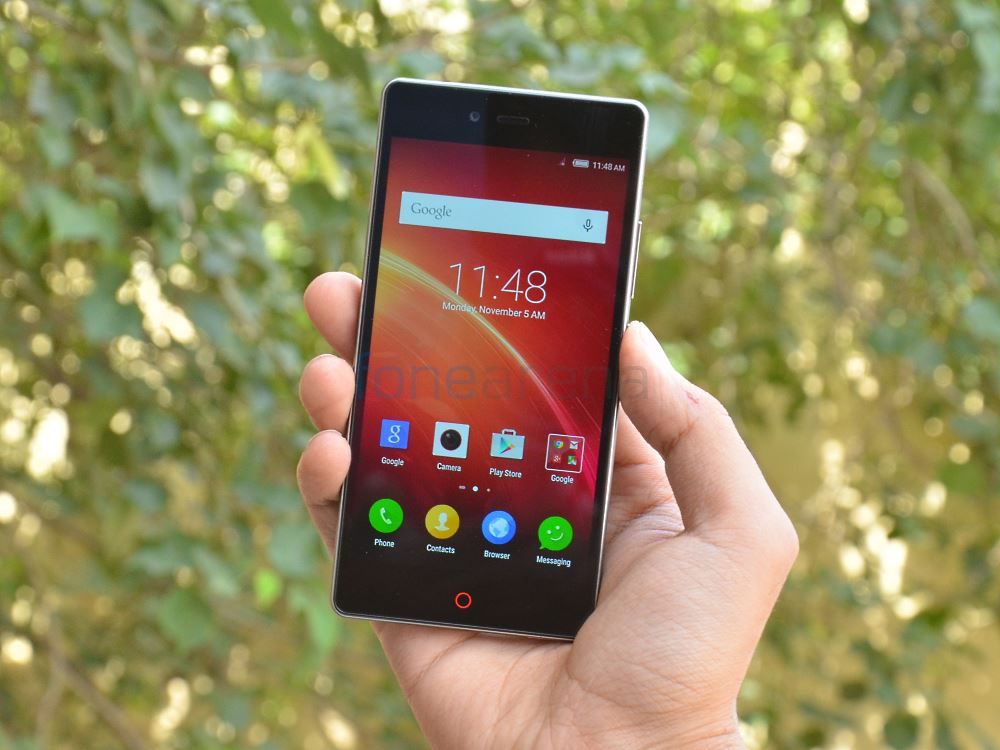 Chinese manufacturer ZTE has got its Nubia series of smartphone to India as a separate sub-brand. The company has launched its first device in the country under its Nubia brand dubbed the Nubia Z9 mini at Rs. 16,999.

The smartphone was first launched in China in March as ZTE Nubia Z9 mini for CNY 1,499 (approximately Rs. 15,000). In India, the pricing is little higher than we expected especially considering that the likes of Xiaomi has already made a huge impact here in a segment below Rs. 15,000. 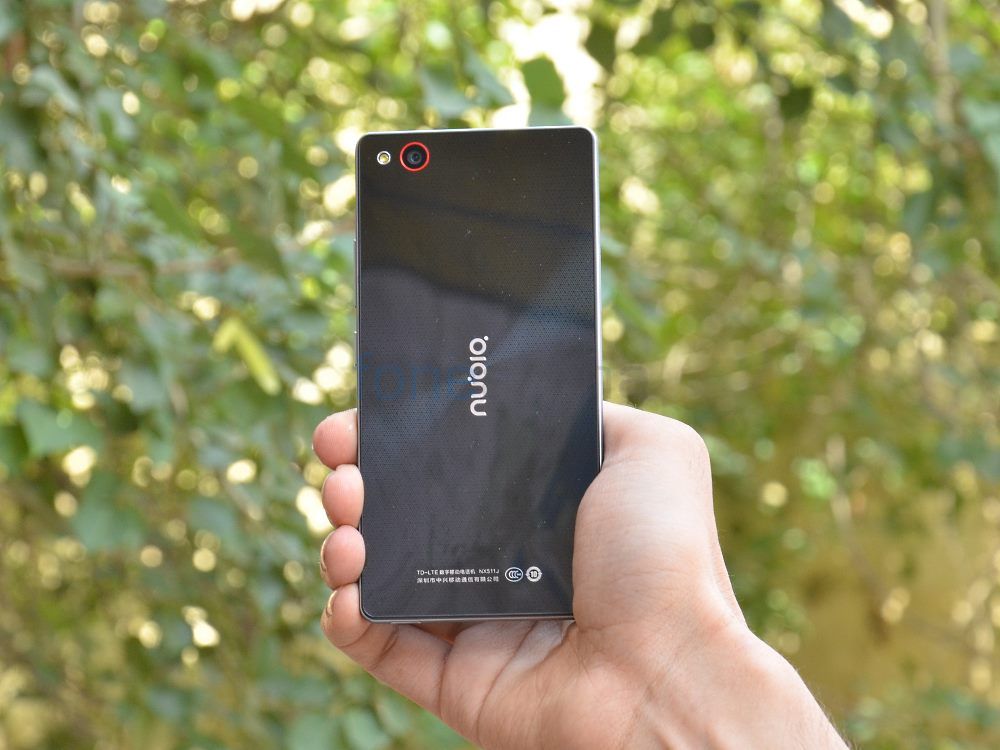 Starting with the design, the Nubia Z9 mini is a good looking device that also resembles Sony’s Xperia Z series of smartphones. It fits well in hands and gives a strong grip with its little curved sides of metal alloy frame. The thickness of the device is 8.1mm and weighs 145 grams. Removable back of the smartphone is made of soft flexible plastic and flaunts glass finish.

Upfront, the Nubia Z9 mini features a 5-inch full-HD (1080×1920 pixels) OGS display with Corning Gorilla Glass 3 protection and a pixel density of 441ppi. The screen appears pretty sharp and offers perfectly good viewing angles, except that the colours look a bit oversaturated. The only issue we had with the display is that its brightness is on a lower side. Even with the full brightness, it was little difficult to see the display in good sunlight condition outdoors.

The smartphone is powered by an octa-core Qualcomm Snapdragon 615 processor with Adreno 405 GPU and 2GB of LPDDR3 RAM. It runs Android 5.0 Lollipop with Nubia UI 2.8 skinned on top. 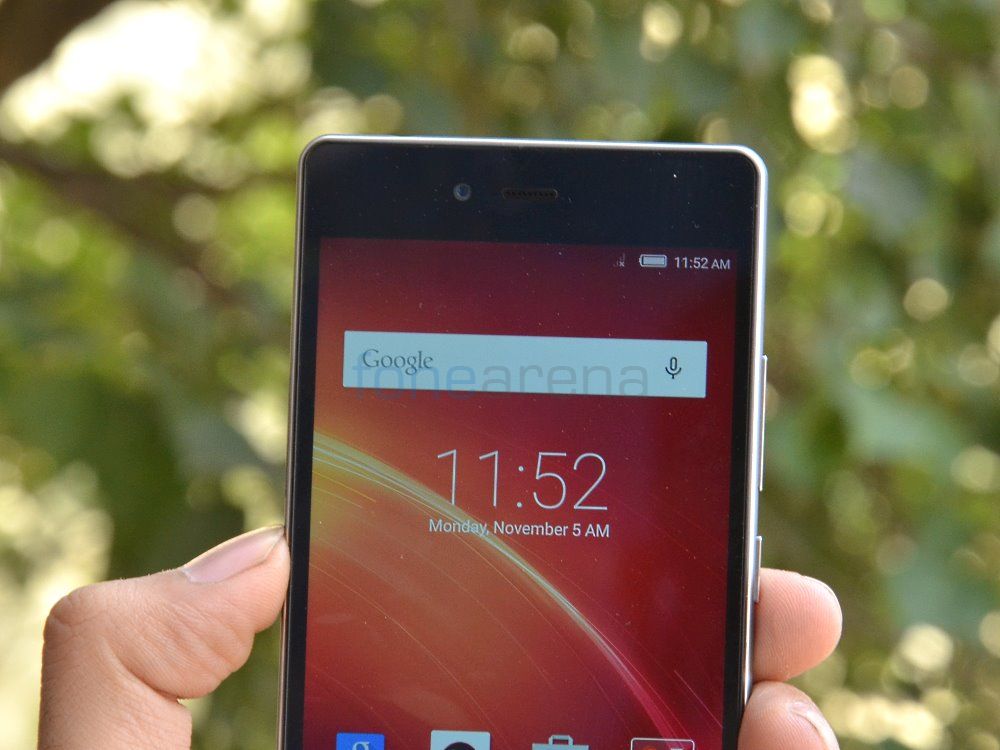 We used the device for almost two days, and our first impressions about the overall performance of the device are satisfactory.  The Nubia Z9 mini is quite snappy when subjected to normal usage, though it does heat up a bit while multitasking. In our detailed review, we will definitely try to put it through heavy usage and gaming test for a better observation.

Coming to the cameras on Nubia Z9 mini, the smartphone packs a 16-megapixel rear camera with Sony IMX234 Exmor RS sensor with f/2.0 aperture and LED flash. Since we have used the device for quite some time, we did test the camera under different lighting conditions. We found the results to be pretty good for the value, and it seems that the device has got a good combination overall with front 8-megapixel camera (Sony IMX179R Exmor RS sensor and 80 degree wide angle lens) also coming nicely on board. 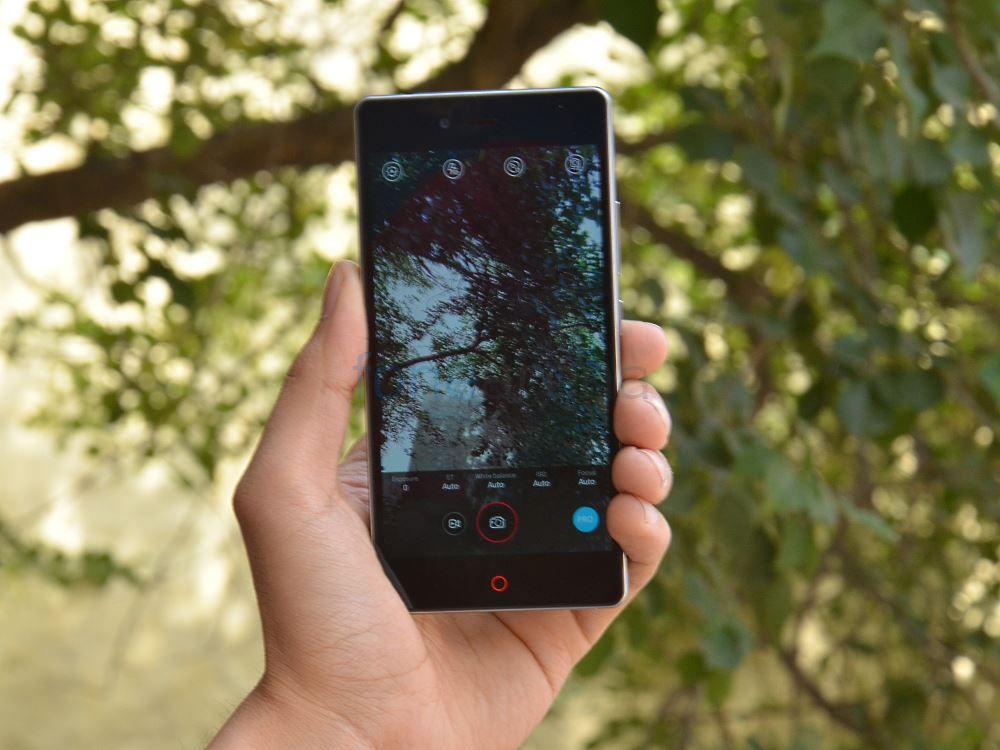 The handset is backed by a 3000mAh non-removable battery, which is slightly bumped up from 2900mAh battery in Chinese variant of Z9 mini.

The Nubia Z9 mini comes with dual Nano-SIM support for 4G LTE bands (band 3 and band 40) in India. The 16GB inbuilt storage is expandable via microSD card (up to 128GB). Other connectivity options include Wi-Fi 802.11 b/g/n/ac and Bluetooth 4.0. The Nubia Z9 mini is now available from Amazon.in.