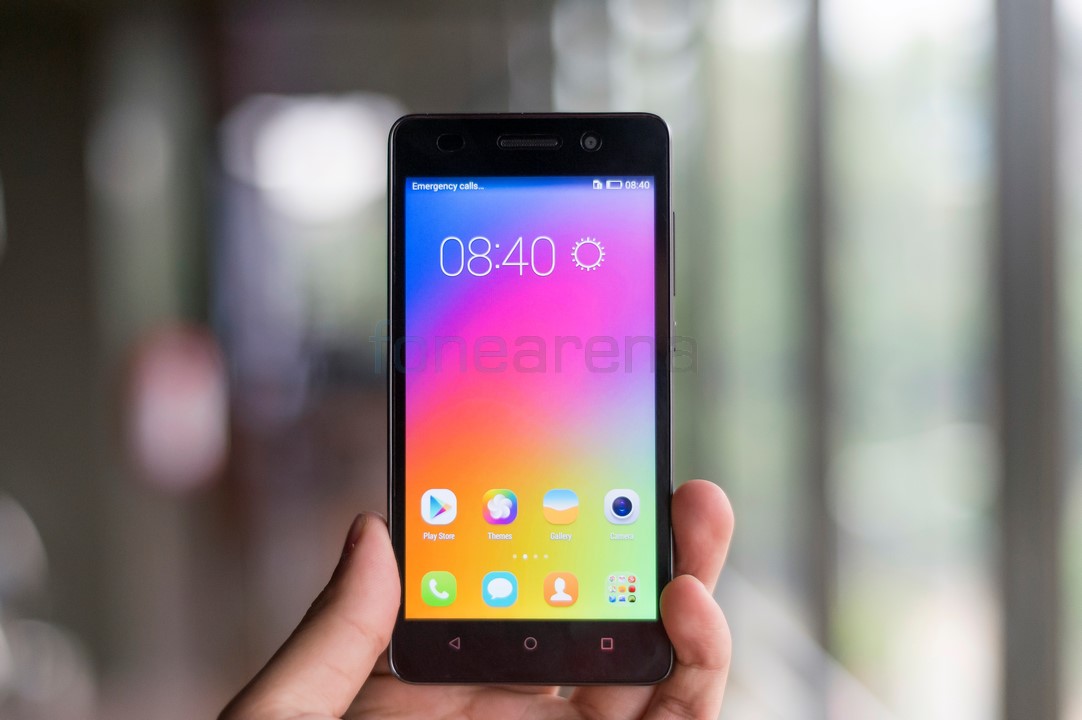 Huawei on Friday launched the Honor 4C in India at Rs. 8,999. The smartphone was first announced in China last week and India is the second country to get it.

At first, the Honor 4C looks very similar to the Honor 4X. The overall body and textured back is made out of plastic. 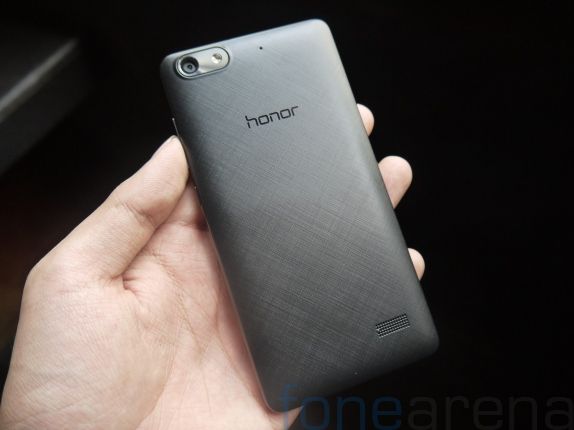 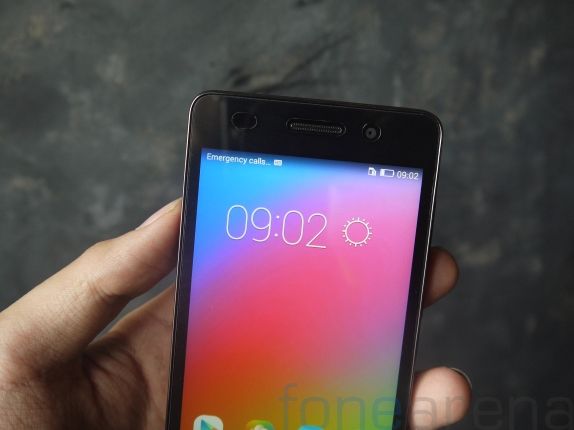 In the little time spent with the Honor 4C, we found the display to be very reflective, just like the Honor Bee, but sunlight legibility was a little better than Honor Bee. The viewing angles were also fine in both conditions – outdoors and indoors.

Coming to the operating system (OS), the Honor 4C runs on Android 4.4.2 KitKat with company’s Emotion UI (EMUI) 3.0 skinned on top, and is eligible for future Android 5.0 Lollipop update. 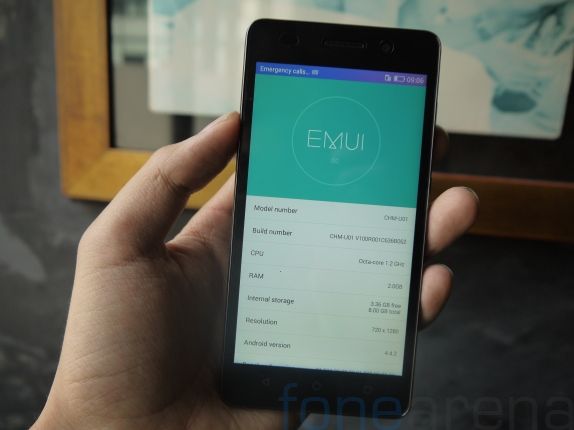 The overall browsing experience of the Honor 4C was satisfactory for the limited time that we spent with it, though we didn’t perform heavy tasks and considering that it will need some more grilling for a final verdict.

The Honor 4C is powered company’s own 1.2GHz octa-core Kirin 620 processor coupled with Mail-450 GPU and 2GB of RAM.

It sports a 13-megapixel rear camera (Smart Image 2.5 technology) with LED flash and a 5-megapixel front-facing camera. Images taken with the rear camera appeared average, and overall the camera didn’t seem to be different from the competition. But we are yet to review the device, so do stay tuned for more. 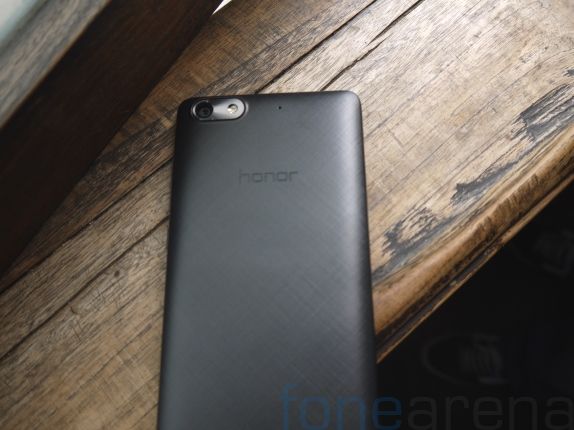 The 8GB internal storage is further expandable via microSD card. The device is backed by a non-removable 2550mAh battery. 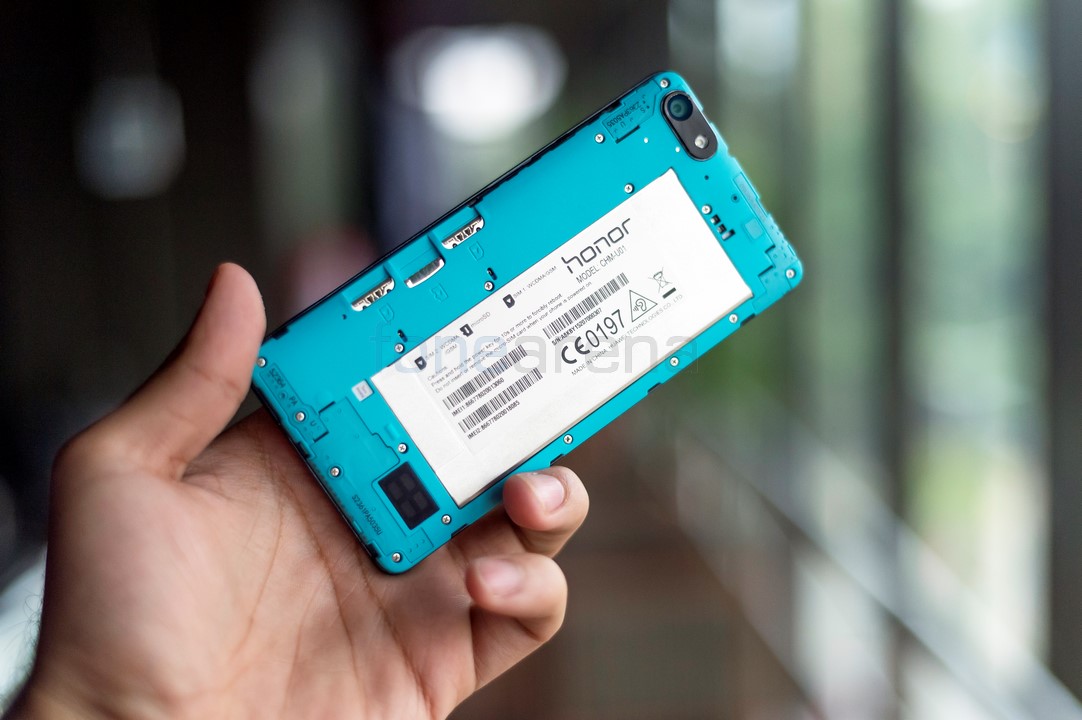 The three capacitive touch buttons sits below the display. The volume rocker and the power keys are located on the right side of the smartphone. The 3.5mm headphones jack sits at top, while the Micro-USB charging/ data port is at the bottom. 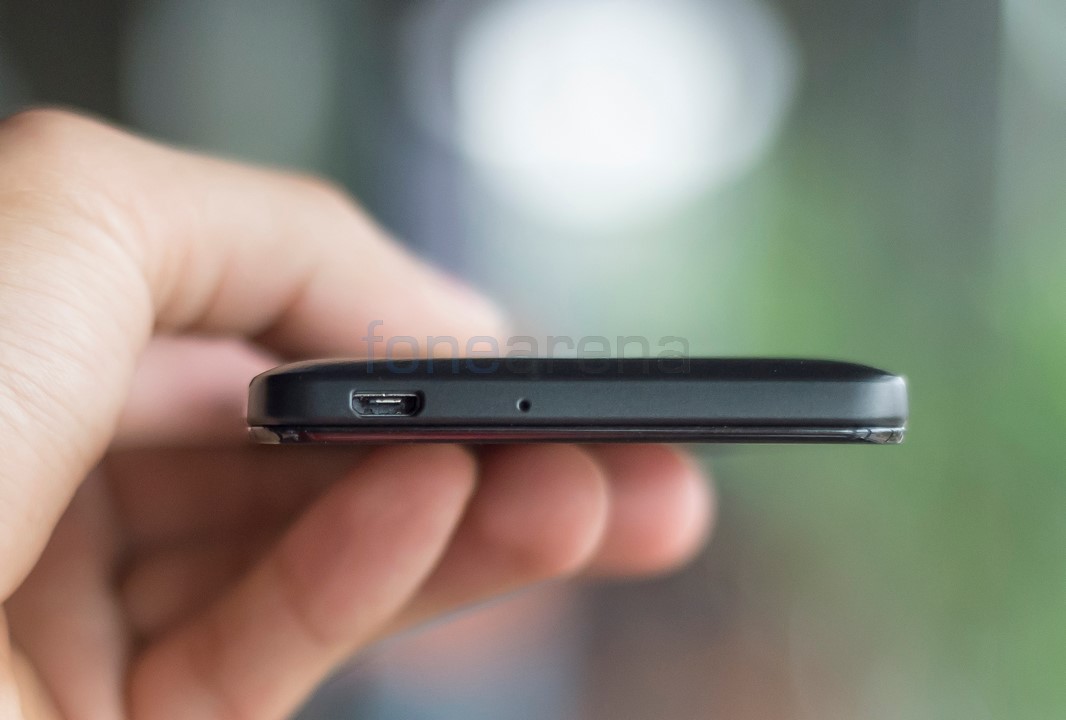 The Honor 4C is exclusive to online retailer partner Flipkart in India and is on sale along with Honor Power Bank AP007 starting today.