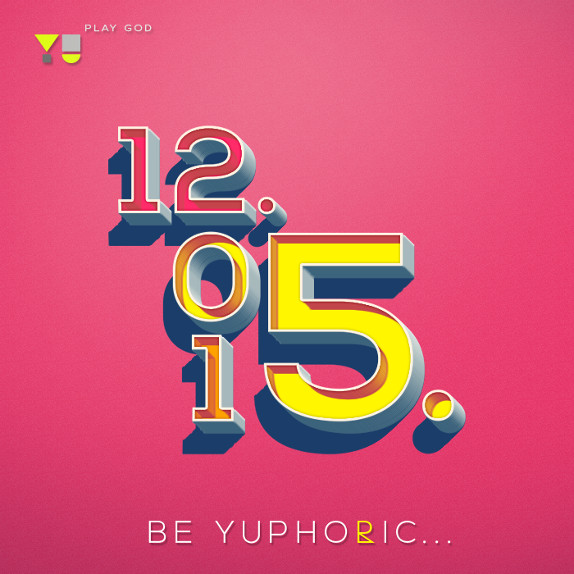 YU has announced that it will launch its Cyanogen OS-powered YU YUPHORIA smartphone on May 12th. The company already confirmed the launch the smartphone in Q2. Name of the second YU series smartphones was selected through its crowd-sourcing campaign #YUNameIt last month.

The YU Yureka that went on sale back in January is still one of the popular smartphones under Rs. 10,000. It recently got the Android 5.0 (Lollipop) OTA update. The YU YUPHORIA is also expected to launch exclusively through Amazon.in.

We already know that the smartphone will runs on Cyanogen OS 12 based on Android 5.0 (Lollipop). According to hints from the company recently, the smartphone is expected to feature a 64-bit processor, come with 2GB RAM and 16GB of internal storage. We will have to wait till May 12th to know the complete specifications and the price of the smartphone. 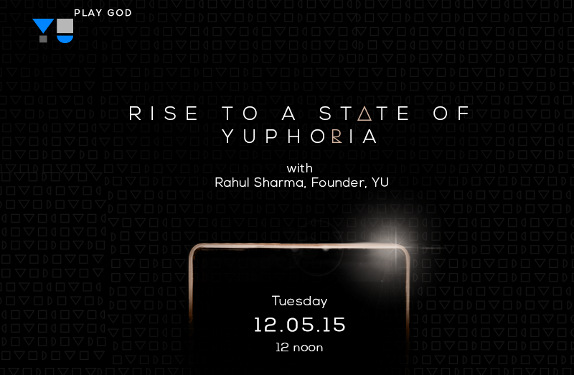 [Update: Here is the invite for the Yu Yuphoria launch on May 12th, the event starts at 12 Noon.]