Samsung is bringing its Tizen App store to more countries across the globe, as per a latest report from the Wall Street Journal. Currently, Tizen OS based smartphones are only available in India and Banglasdesh but the app store is now expanding to 182 including the US, the UK and China. 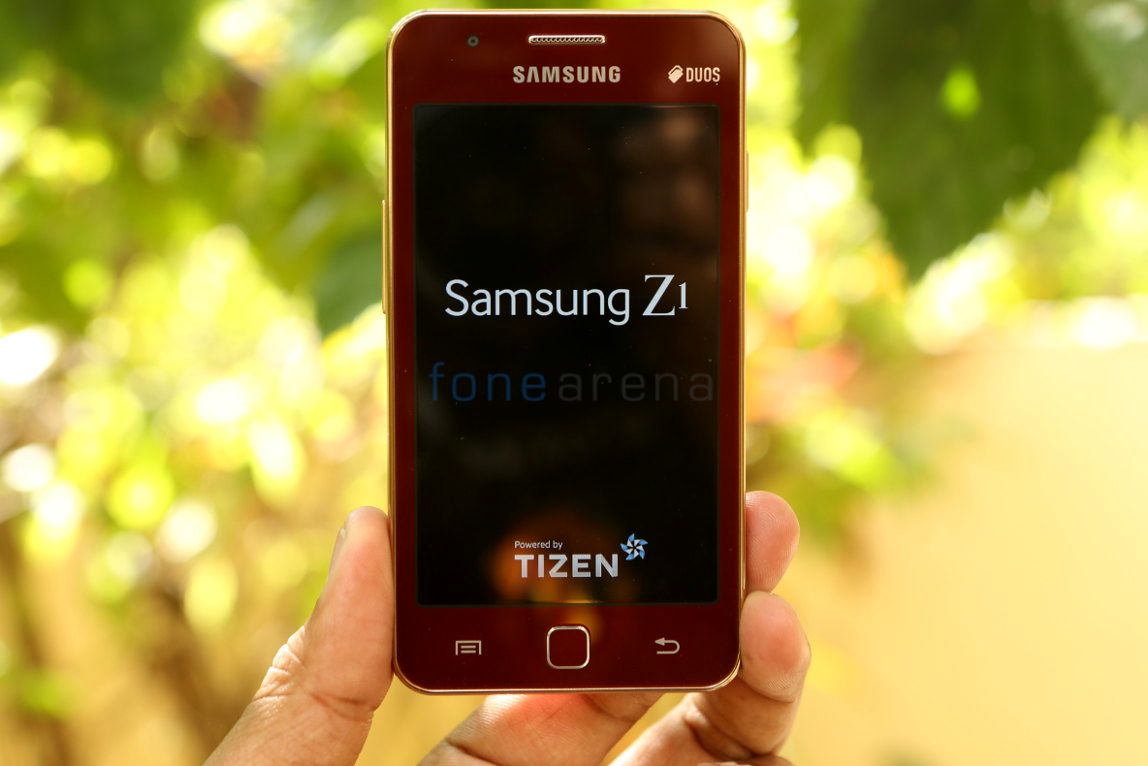 Currently, only free apps are listed in the marketplaces in the new countries. Samsung launched its first Tizen powered smartphone dubbed as Z1 in India for Rs 5,700 in January. The South Korean company launched the Tizen OS in order to reduce the dependency on Google’s Android OS and also to lure customers from emerging markets with the low cost device.

Samsung has released several smartwatches that run Tizen and has also said that all of its smart TVs will run Tizen. Before Samsung launches a smartphone with Tizen that will be offered globally, it would need developers to make appealing apps for the device. The company is making the Tizen app store global in order to increase the usage and attract more popular apps. A Samsung spokesperson told the publication that it sees a great potential in Tizen based smartphones.