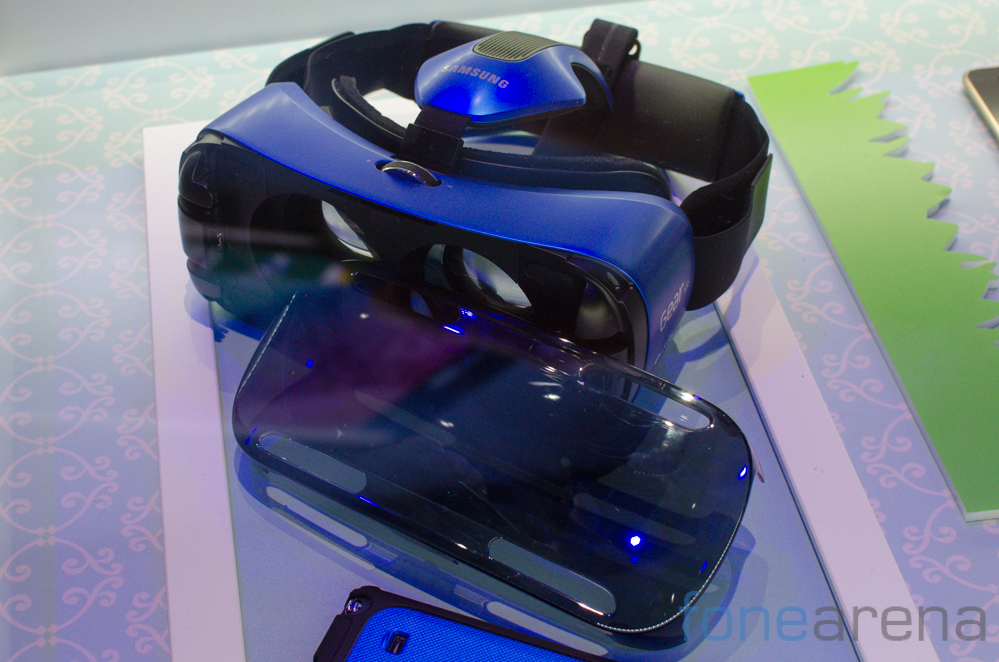 Samsung officially unveiled the Galaxy Gear VR at the IFA 2014, in Berlin yesterday. The Samsung Gear VR Innovator Edition is designed to work specifically with the Note 4 to give the users a virtual reality experience on their mobile. Samsung partnered Oculus Rift to create the virtual reality headset.

The translucent plastic shell on the Gear VR encompasses the lenses and a slot to carry the Note 4. The headset needs to be strapped to the head with a Velcro belt. It has buttons for volume and back, as well as touch pads on either side for navigation and control. There are also integrated sensors, like an accelerometer, magnetometer, and a proximity sensor that tracks whether or not you’re wearing it. 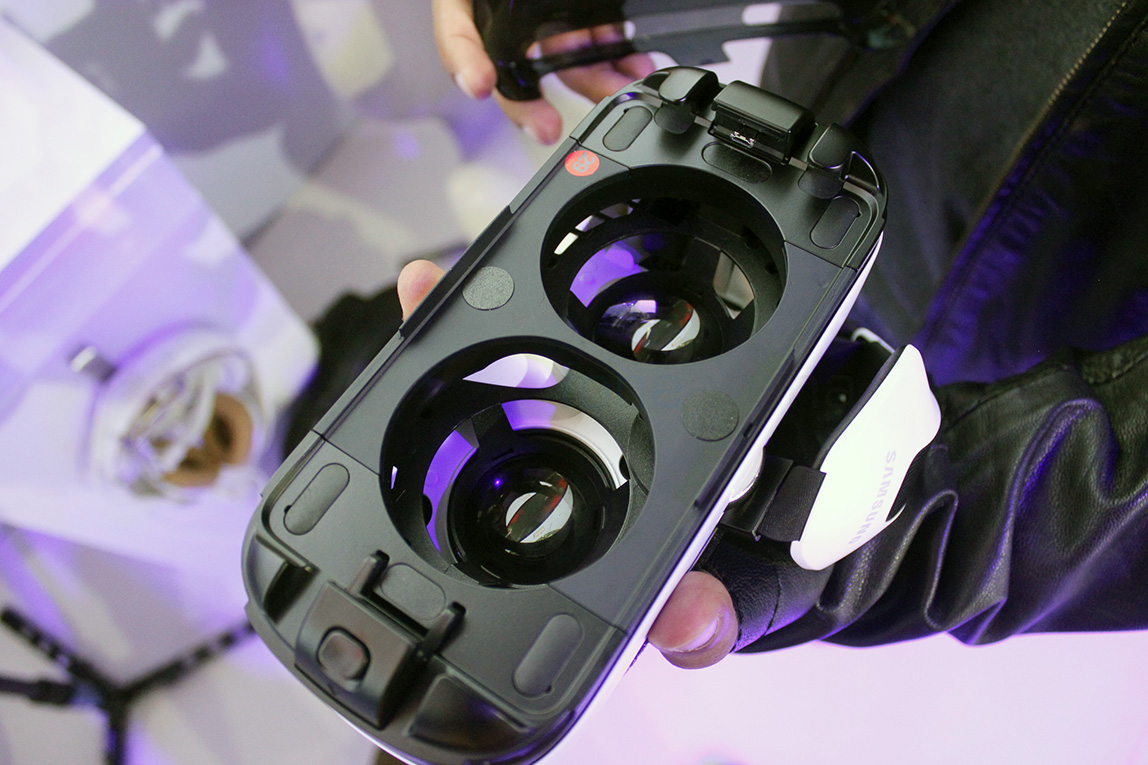 The device offers users with a real experience on games, movies, and 360-degree videos, all with 3D graphics. It already consists of a 16GB microSD card with inbuilt 360-degree videos and 3D movie trailers pre-installed. The Gear VR can work wirelessly and features high frame rate preview of up to 60fps. 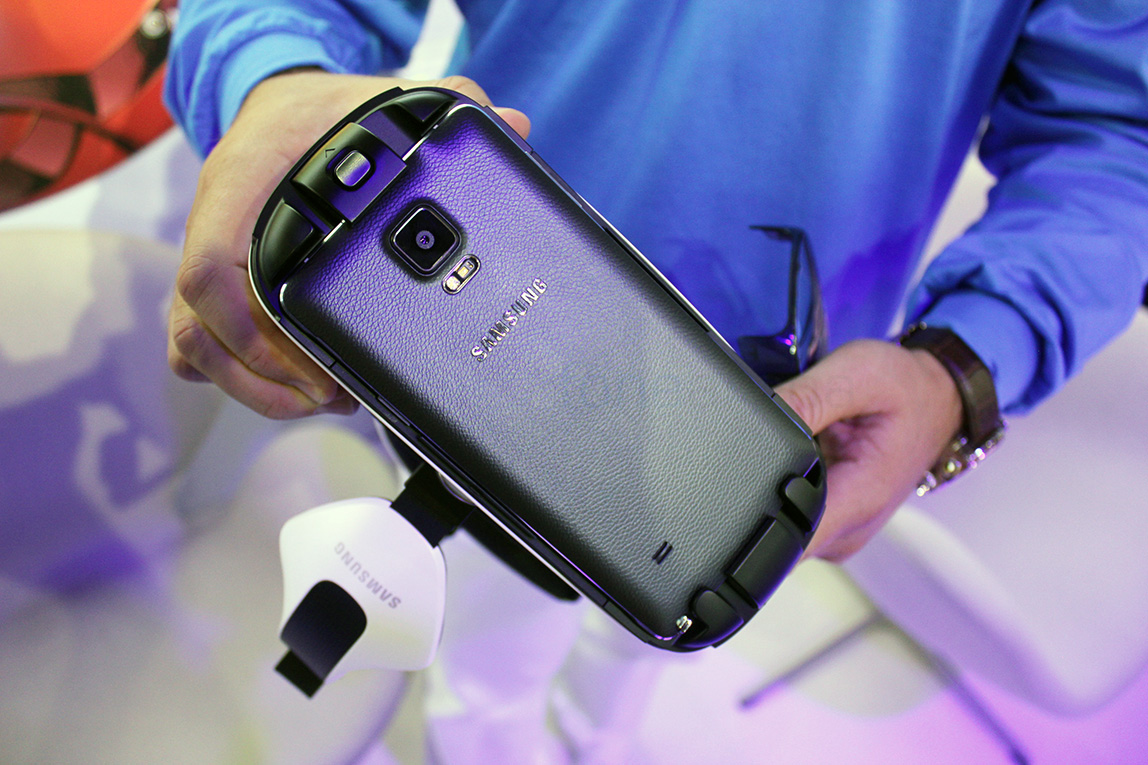 It will be available in Frost White through the Samsung online channel and selectively by carriers this year. Samsung did not reveal the pricing of this device as yet.