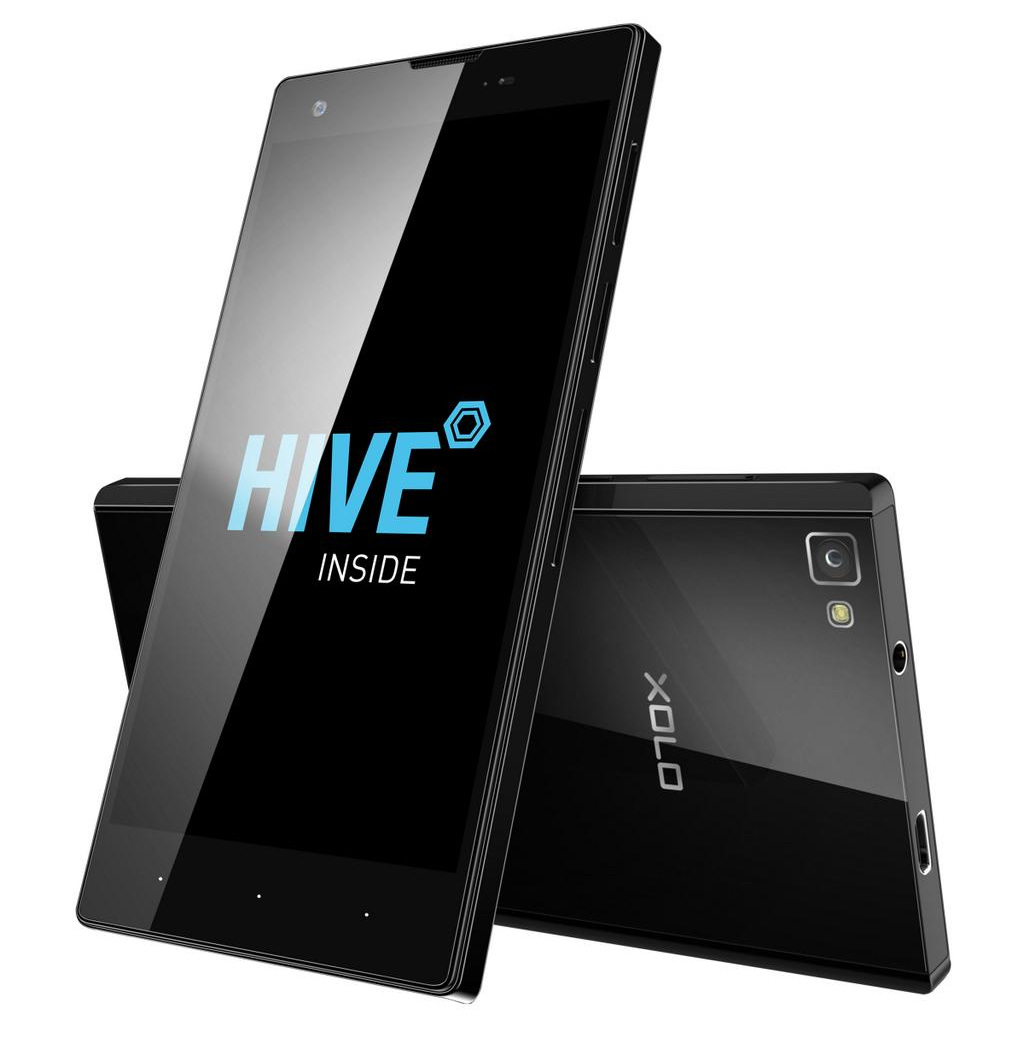 It has a 8-megapixel rear camera with LED flash, EXMOR R sensor, 1080p video recording and a 2-megapixel front-facing camera. The glass back is protected by Corning Gorilla Glass 3. It has 2GB RAM and 16GB of internal storage with expansion slot. 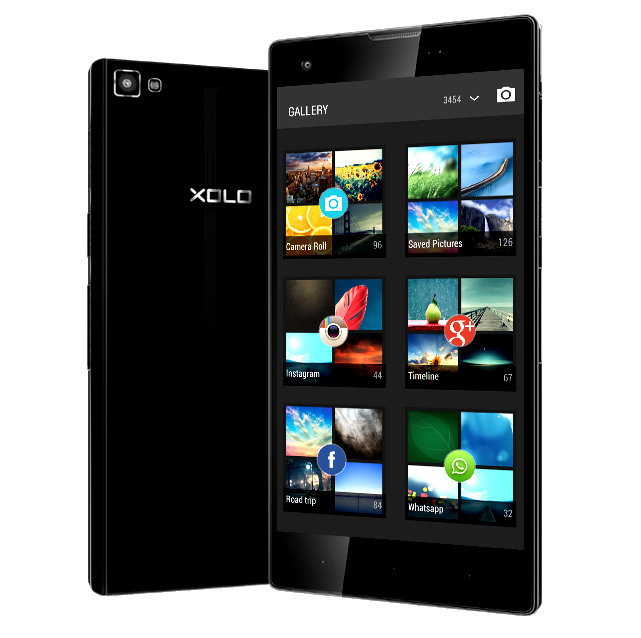 Xolo 8X-1000 comes in black color and is priced at Rs. 13,999. It would be available across India starting next week.