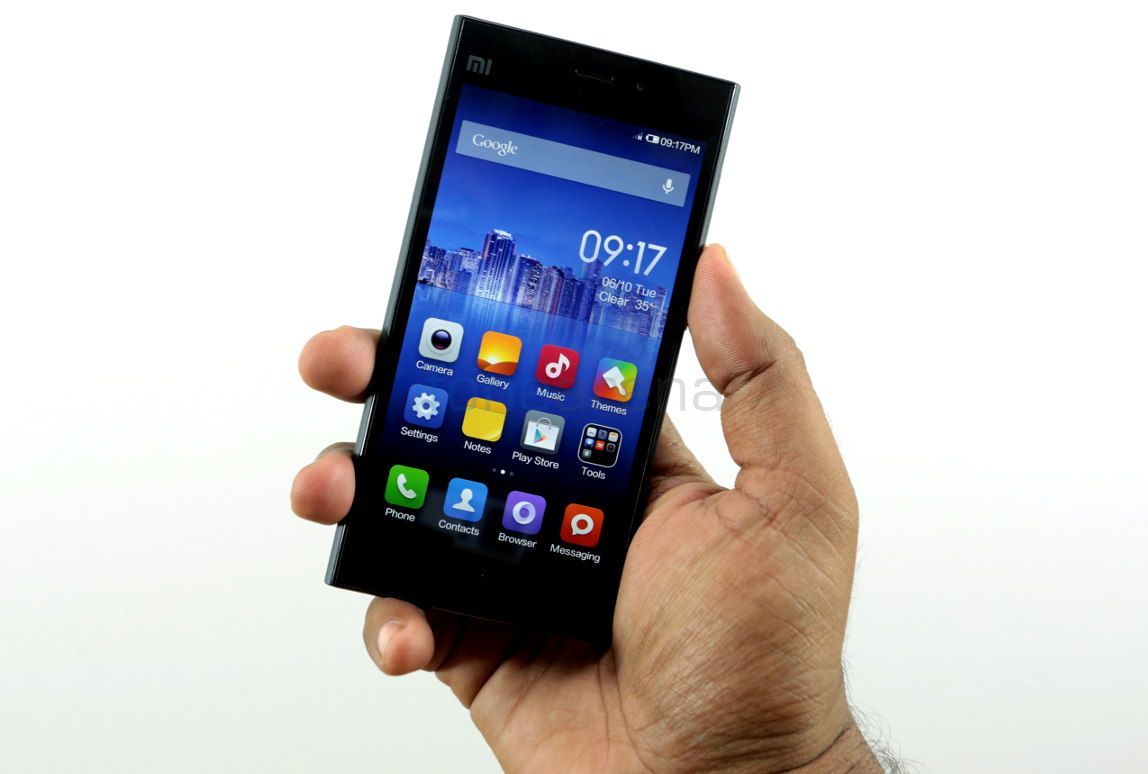 It confirmed India entry back in April and Xiaomi India website went live last week. Earlier this month Xiaomi Vice President Hugo Barra announced that the company has hired Manu Kumar Jain, Co-founder of Jabong as Xiaomi India’s GM. According to the report Xiaomi would launch the Redmi, the company’s first budget device and the Mi3, its latest flagship smartphone. 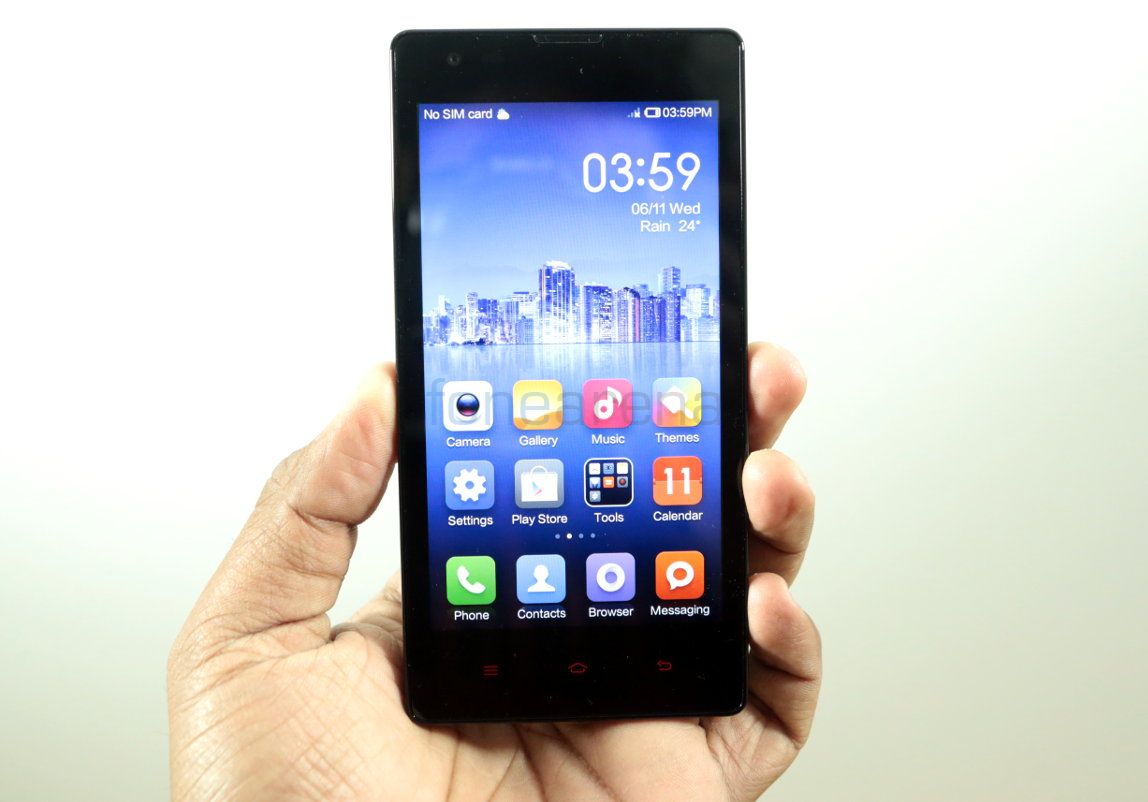 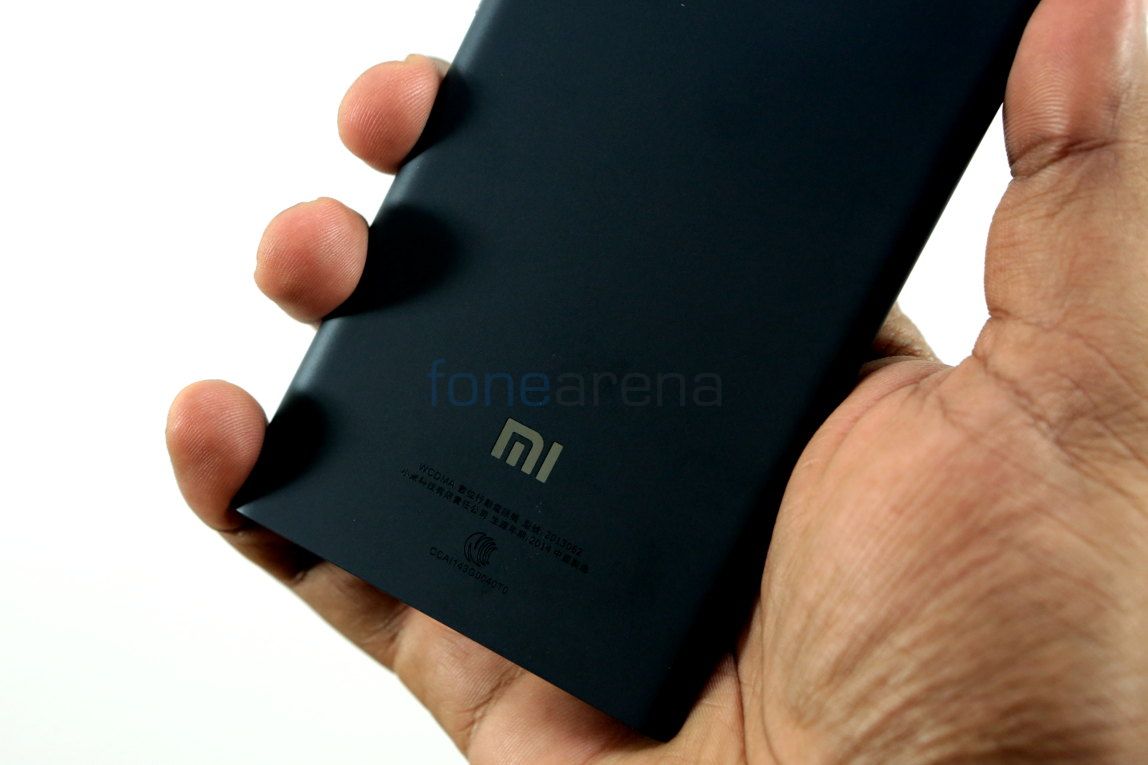 According to the report these smartphones would launch between mid-July and early-August and also plans to launch its Mi Power Bank, a 10,400mAh portable battery pack in India. We already unboxed both these smartphones. Check out the unboxing of Xiaomi Redmi and Xiaomi Mi3.