The Korean company has filed a patent application with the United States Patent Office which gives us a hint as to what the device might be named. Samsung is working alongside Oculus to create a headset that would work with its line of handsets. Called the Galaxy VR, the headset is expected to include a dock for their handsets. 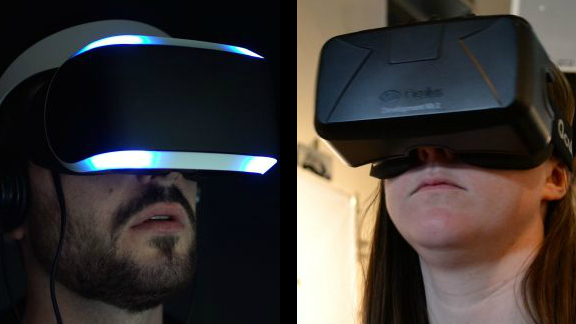 The headset would under price competitors by using the hardware on your phone. It can then be used for viewing media and for playing video games. The software onboard is expected to be derived  from the one on the Oculus Rift. While Samsung’s Galaxy VR will have some sort of backwards compatibility, it is widely believed that it will work best with next gen hardware like the Galaxy Note 4. Expect an announcement alongside the upcoming handset later this year.