A British fashion designer along with Microsoft has created wireless mobile-charging trousers. The duo claims that they it is the first time such a trouser is made in the world. Adrien Sauvage, a 31-year-old designer has been working on the trousers for the past six months and the prototype will be released today in London. 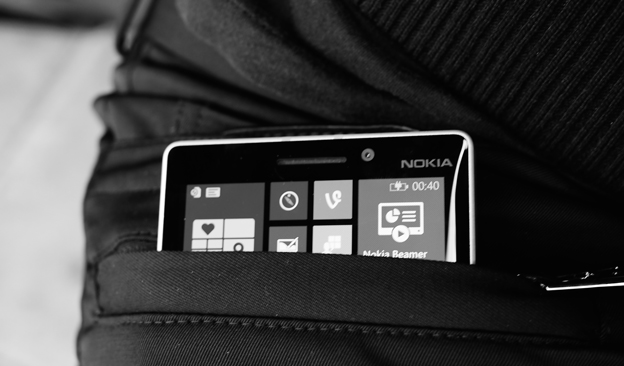 It will house parts from the Nokia DC-50, a portable wireless charging device with built-in battery, in one of the front pockets of the pants. The wearer essentially needs only to put their phone in the pocket, and through “inductive charging”, a process that uses electromagnetic fields to send energy, the phone will begin to charge.

Having something that you want to Put On without the Expertise feeling cumbersome was a challenge. It was once also difficult to distribute the warmth so that the wearer wouldn’t feel like they were in a sauna.

said Sauvage in a statement.

The pants will be sold on Amazon.com in the wearable technology section for “over $340,” but only for a limited period time of three months. However, there is one drawback that the phone charging trouser will not be suitable for machine wash.

“We don’t see a mass-market opportunity for wireless-charging trousers. We’re just having a bit of a hack, trying to move the wearable technology concept beyond smartwatches. This is a world first.”

Sauvage predicts that more fashion designers will incorporate technology into their products in near future.