Popular Chinese smartphone brand Xiaomi is expected to make its debut in India very soon. Ahead of the launch, its website has gone live that proves to be rather short on details but does help create a bit of buzz around the launch. Xiaomi is also making its presence felt via their official Facebook page.

The launch of the website and the company’s India specific social properties makes us believe that Xiaomi devices might go on sale sooner than the Diwali time frame that has been hinted at previously. The news follows the company’s appointment of Manu Kumar Jain as General Manager, Xiaomi India. 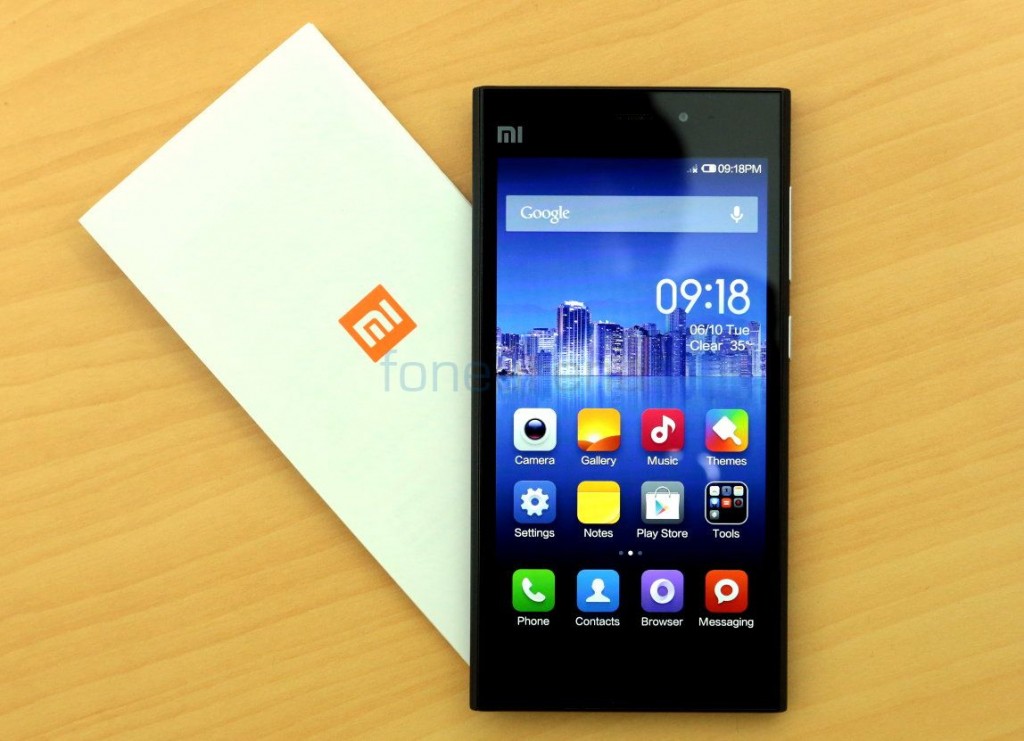 Xiaomi makes a range of products that offer compelling specifications & user experiences at a very enticing price point. The product range includes the Mi3, RedMi, RedMi Note as well as a number of accessories. Additionally, Xiaomi has diversified into verticals like 4K televisions. We expect the company will introduce a subset of their offerings including the RedMi at launch. We expect to see the company retail devices via their own web based store as well as e-retailers like Amazon and Flipkart.