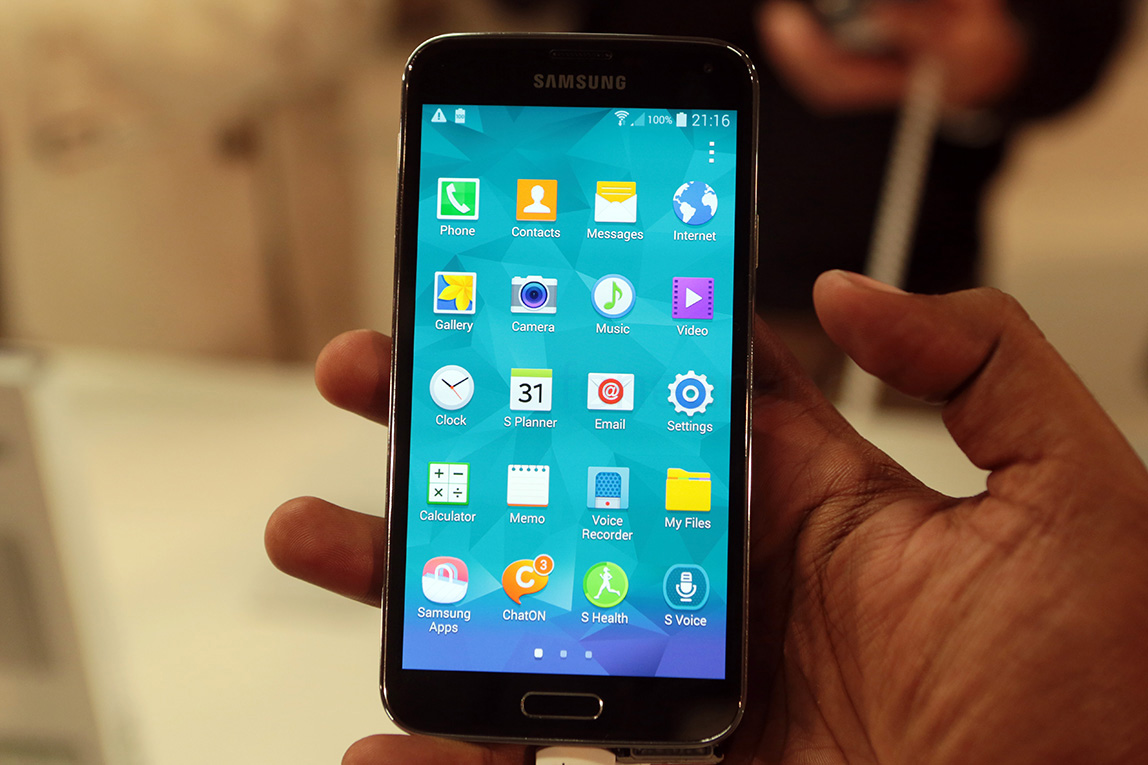 Samsung and Amazon have entered into a partnership to launch Kindle for Samsung, a custom eBook service for Samsung Galaxy devices to offer books, newspapers and magazines, including over 500,000 exclusive titles. It would also launch Samsung Book Deals to offer 12 free eBooks a year to Samsung Galaxy smartphone and tablet users through the app.

Samsung recently launched Samsung Milk Music, ad-free Radio service powered by Slacker Radio for select Samsung smartphones in the U.S. The new Kindle offer is definitely is great thing since it covers a wider range of Galaxy devices and available for customers worldwide.

The Kindle for Samsung app would launch in April starting with the Galaxy S5 along with existing Samsung Galaxy smartphones and tablets above Android 4.0 worldwide. Samsung Book Deals would offer free ebooks from a selection of four titles every month.

Kindle for Samsung would be available in over 90 countries from Samsung apps in the next two weeks.