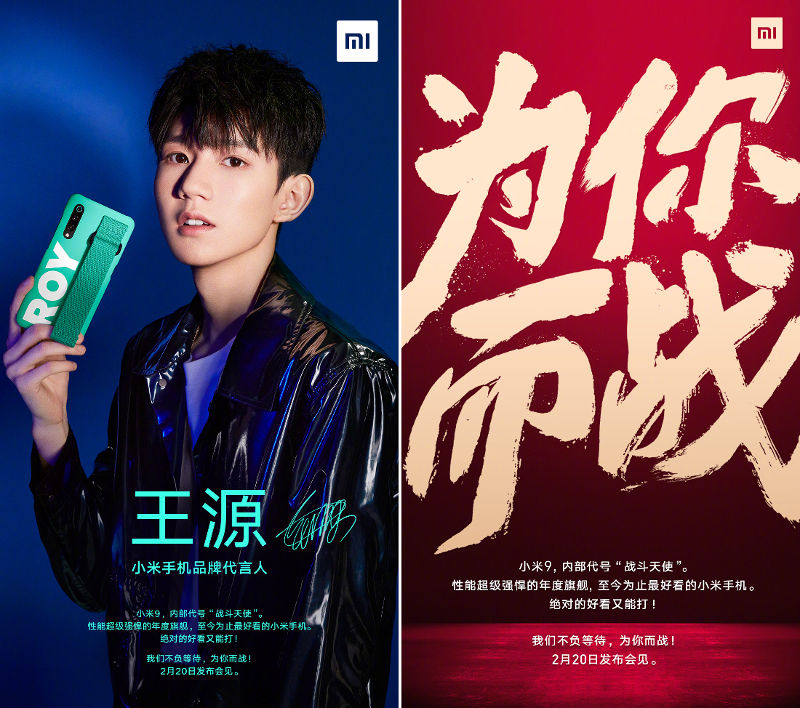 Xiaomi has finally announced that the company’s flagship Mi 9 smartphone, successor of last year’s Mi 8 will be announced on February 20th at an event in China. It also confirmed that is is codenamed “Battle Angel”. The phone was spotted in the wild last week, and the official teaser confirms the design with triple rear cameras and a flash arranged vertically.