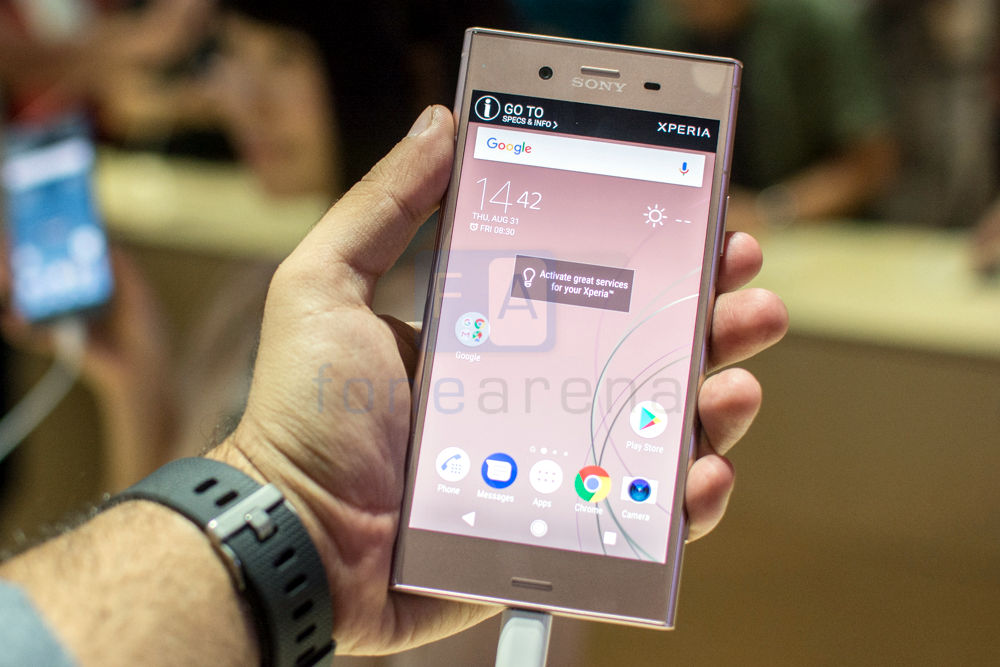 Sony Mobile has launched its flagship Xperia XZ1 smartphone in India, as it had promised.  It was unveiled at the IFA 2017 in Berlin last month and packs a 5.2-inch 1080p HDR screen, is powered by an Octa-Core Qualcomm Snapdragon 835 Mobile Platform and runs Android 8.0 (Oreo).