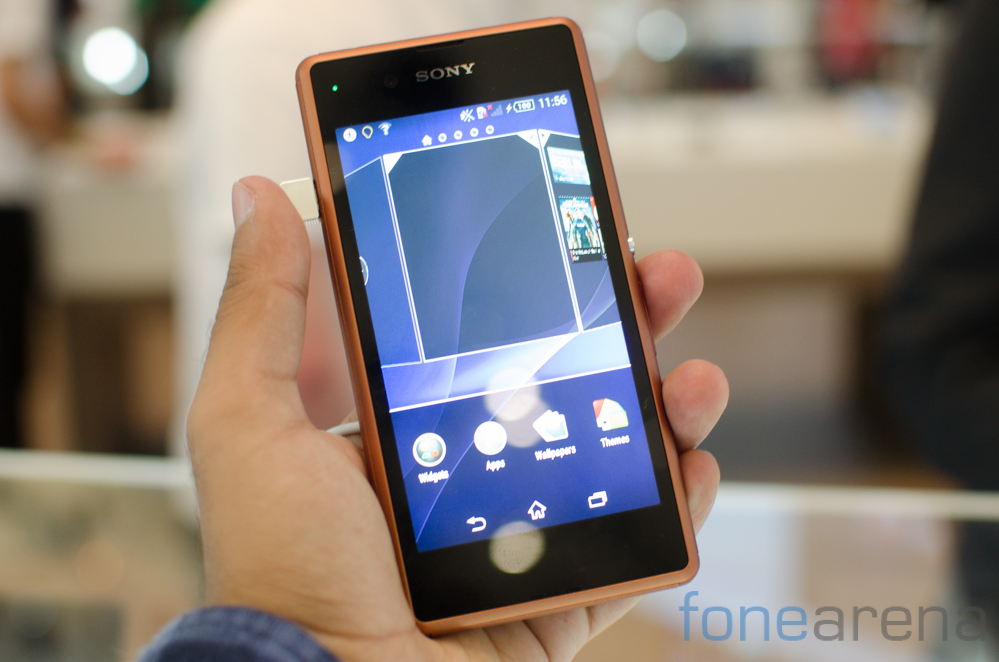 Sony has launched the Xperia E3 and Xperia E3 Dual, the company’s latest smartphones in the E series. Both these smartphones were unveiled at the IFA 2014 earlier this month and come with a 4.5-inch FWVGA touch screen display, 1.2 GHz quad-core Snapdragon 400 processor, Android 4.4 (KitKat), 5-megapixel rear camera with LED flash and a VGA front-facing camera. We went hands-on with the Xperia E3 at the IFA, check out the video below. END_OF_DOCUMENT_TOKEN_TO_BE_REPLACED 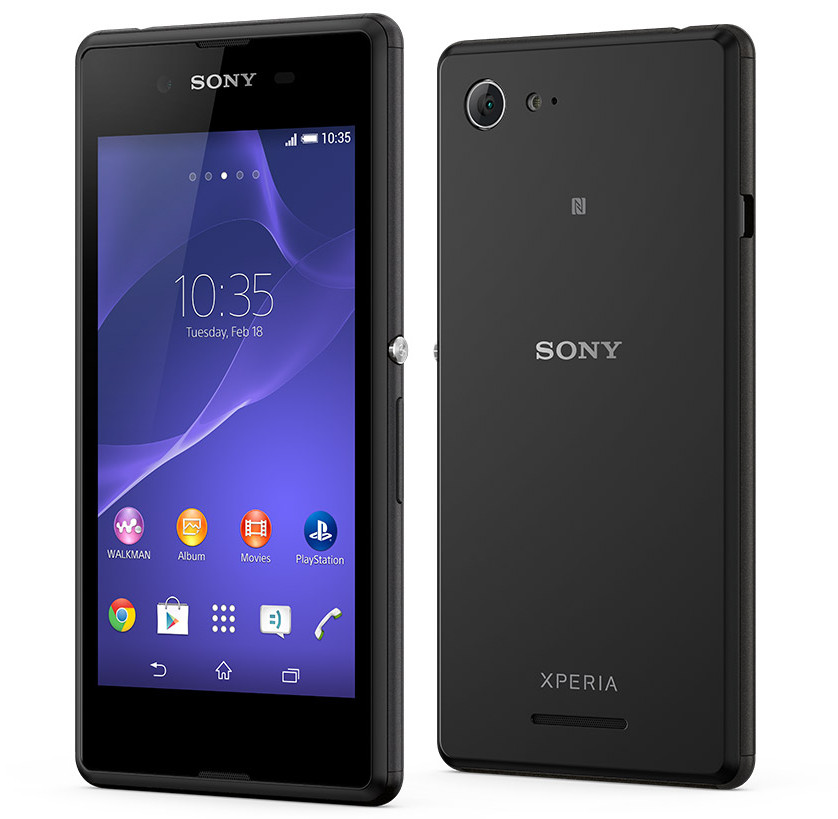 Sony has announced the Xperia E3 and E3 dual, two new budget smartphones with 4G LTE connectivity at the IFA 2014. These have a 4.5-inch FWVGA touch screen display, powered by a 1.2 GHz quad-core Snapdragon 400 processor and run on Android 4.4 (KitKat). These have a 5-megapixel rear camera with LED flash and a VGA front-facing camera. END_OF_DOCUMENT_TOKEN_TO_BE_REPLACED