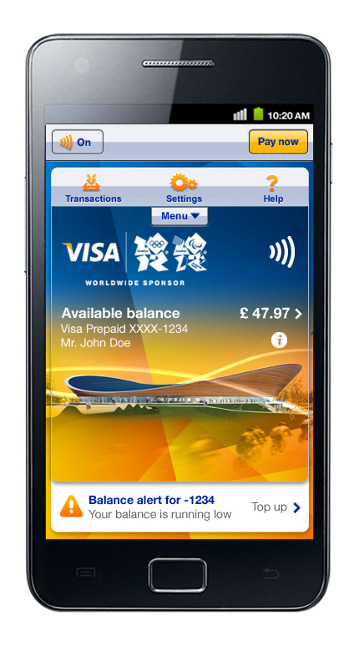 Samsung and Visa has announced the official mobile payments application of the London Olympic and Paralympic Games. They confirmed the partnership to introduce NFC payments in 2012 Olympic games last April. The application is based on Visa’s payWave technology that enables contactless payments at the Point of Sale. END_OF_DOCUMENT_TOKEN_TO_BE_REPLACED