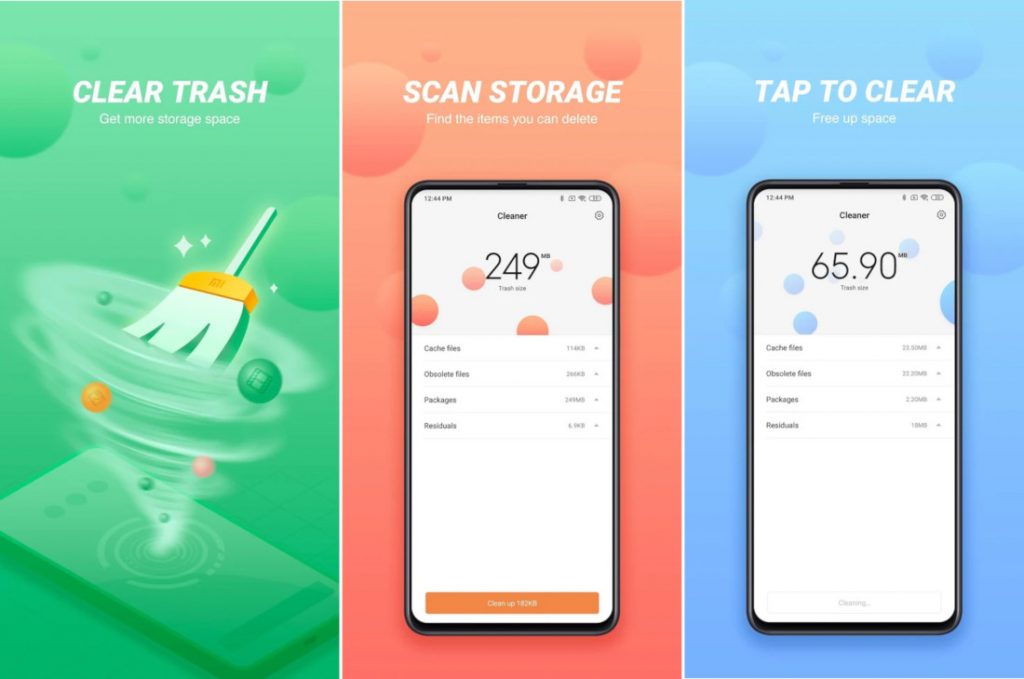 Towards the end of June, the Indian Government announced it’s plan to ban 59 Chinese apps including TikTok, ShareIt, and Clean Master. Cheetah Mobiles, the company behind Clean Master was in news a few months back when Google decided to pull off quite a few of their apps from Google Play Store including the Antutu benchmark. Apps like Clean Master were popular amongst users which helped in clearing the cache of the phone. To those unaware Cheetah Mobiles is a subsidiary of Kingsoft Corporation. Xiaomi CEO and co-founder Lei Jun has also served as CEO and Chairman of the Kingsoft in the past.