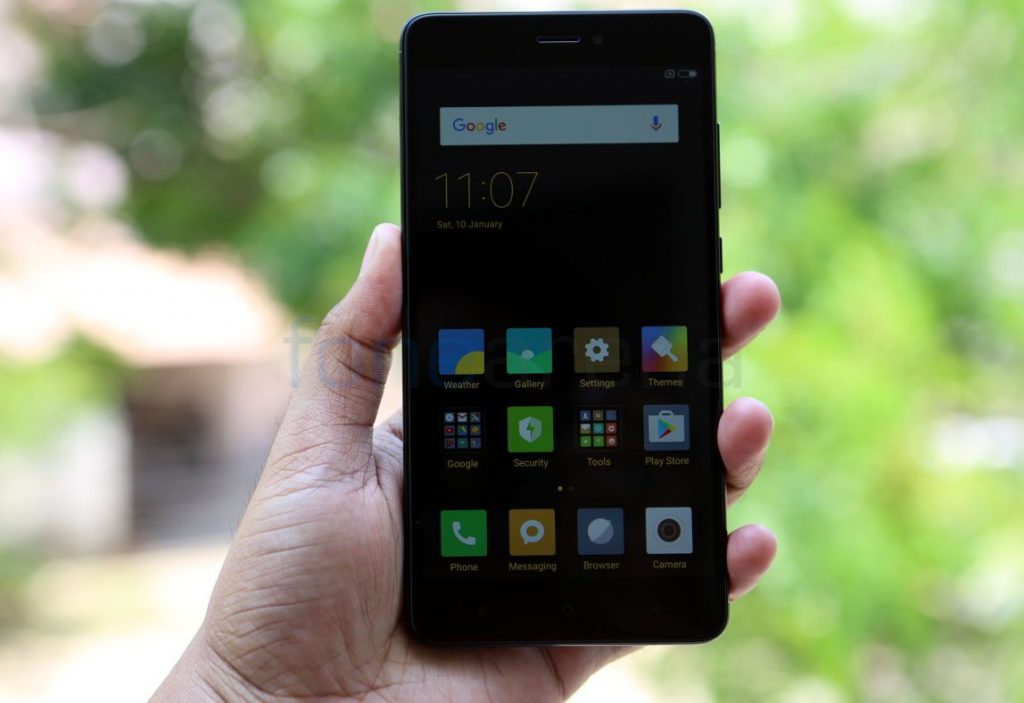 Chinese smartphone vendors continued dominance and are now contributing to than half of the Indian smartphone market in Q1 2017, according to latest data from International Data Corporation (IDC).  Xiaomi Redmi Note 4 was the highest shipped smartphone in Q1. END_OF_DOCUMENT_TOKEN_TO_BE_REPLACED

Snap has revealed financial earnings for Q1 2017. The company has reported $149.6 million in revenue and now has 166 million daily active users at a growth rate of 5 percent, compared to the 158 million DAUs in Q4. END_OF_DOCUMENT_TOKEN_TO_BE_REPLACED

Facebook has reported financial earnings for Q1 2017. The social network has recorded $8.03 billion in revenue, up 49% YoY. Facebook continued its march toward the 2 billion user threshold as more than 1.94 billion people are now using its service monthly as of March 31, up 17 percent from a year earlier. END_OF_DOCUMENT_TOKEN_TO_BE_REPLACED