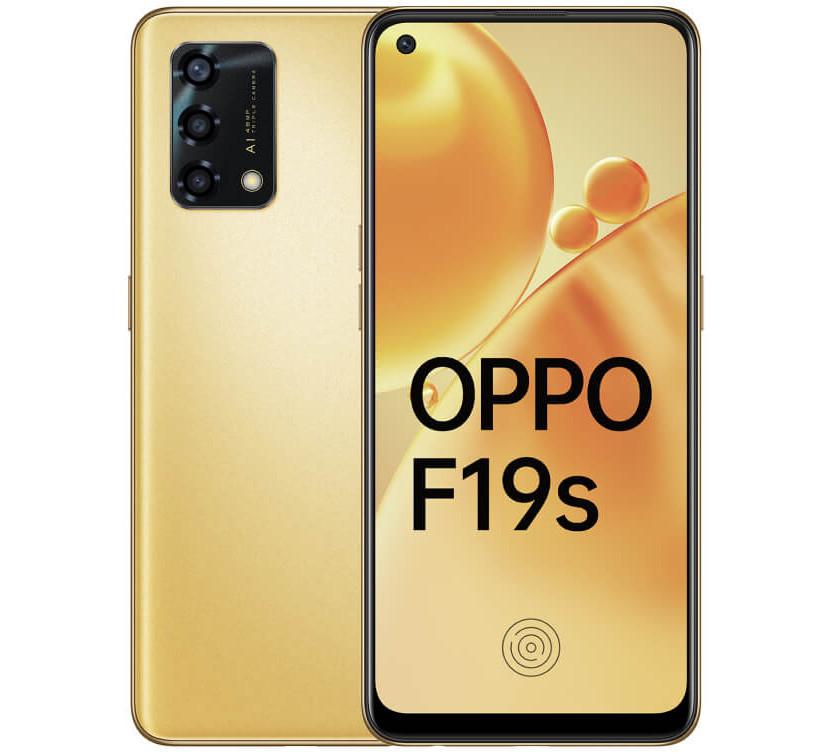 OPPO today launched the F19s, the company’s latest smartphone in India F series and the Reno6 Pro 5G Diwali Edition in India, as it had announced. The F19s has similar specifications as the F19 which was launched back in April, but this comes with a Glow rear back design. The company says that it is the  India’s first smartphone to come with an AG Shimmering Sand Technology in Glowing Gold colour that will glow like start and the Glowing Black colour will glow in the dark. END_OF_DOCUMENT_TOKEN_TO_BE_REPLACED 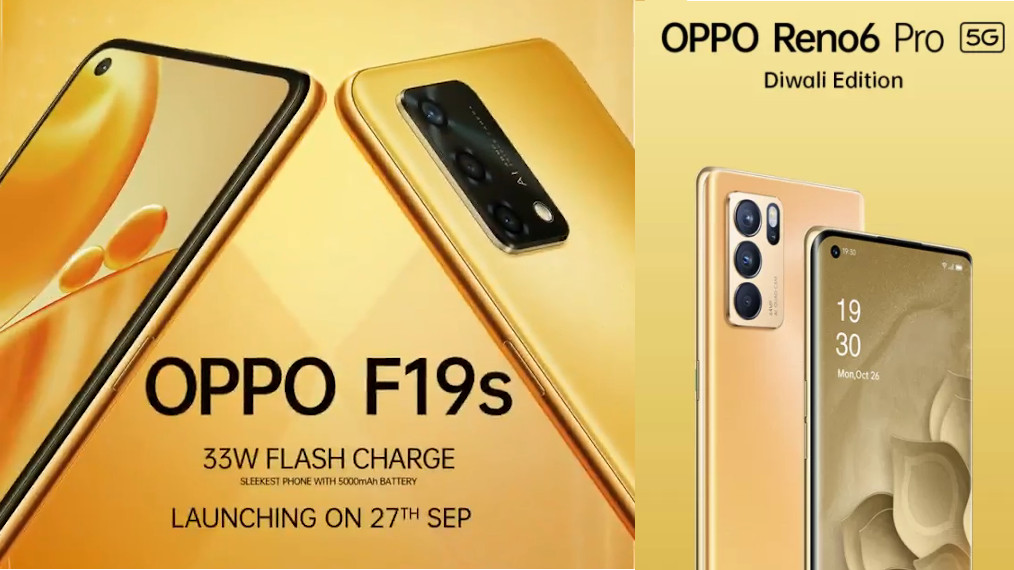